No final exams for OCDSB, OCSB students this year

Ottawa's English public and Catholic school boards are among those cancelling year-end exams in order to ease the stress on secondary students and teachers during an unprecedented and unpredictable school year.

Ottawa's English public and Catholic school boards are among those cancelling year-end exams in order to ease the stress on secondary students and teachers during an unprecedented and unpredictable school year.

"As OCDSB secondary schools are presently in a quadmester or octomester hybrid model for learning, exam days have been removed from the school year calendar in order to [prioritize] these days as in-class instructional time," the Ottawa-Carleton District School Board (OCDSB), the city's largest board, wrote in a statement to CBC.

"In the OCDSB, examinations/summative evaluations will not occur for the 2020-2021 school year and final grades will be based on 100% term work only."

Similarly, the Ottawa Catholic School Board (OCSB) says rather than being tested at the end of each quadmester, high school students will instead be assessed on their course work and a final assignment. In a statement to CBC, OCSB spokesperson Sharlene Hunter said that final assignment, which could be an essay, performance or similar task, will "demonstrate comprehension of the course's overall expectations."

Hunter said the board learned from the province earlier this month that it was being given the discretion to determine how to evaluate its own students.

Very rarely do I get new information from a final exam that I didn't already know about the student.- Tasha Ausman, University of Ottawa, Western Québec School Board

"One area where we heard the need for flexibility is in the type of assessment that teachers could use in determining students' final grades, including the requirement for a 30 per cent final evaluation," Clark said in an email to CBC.

Tasha Ausman, a professor of education at the University of Ottawa and a high school teacher with the anglophone Western Québec School Board (WQSB), doesn't think exams are the best way to evaluate what students have learned over the course of the school year. 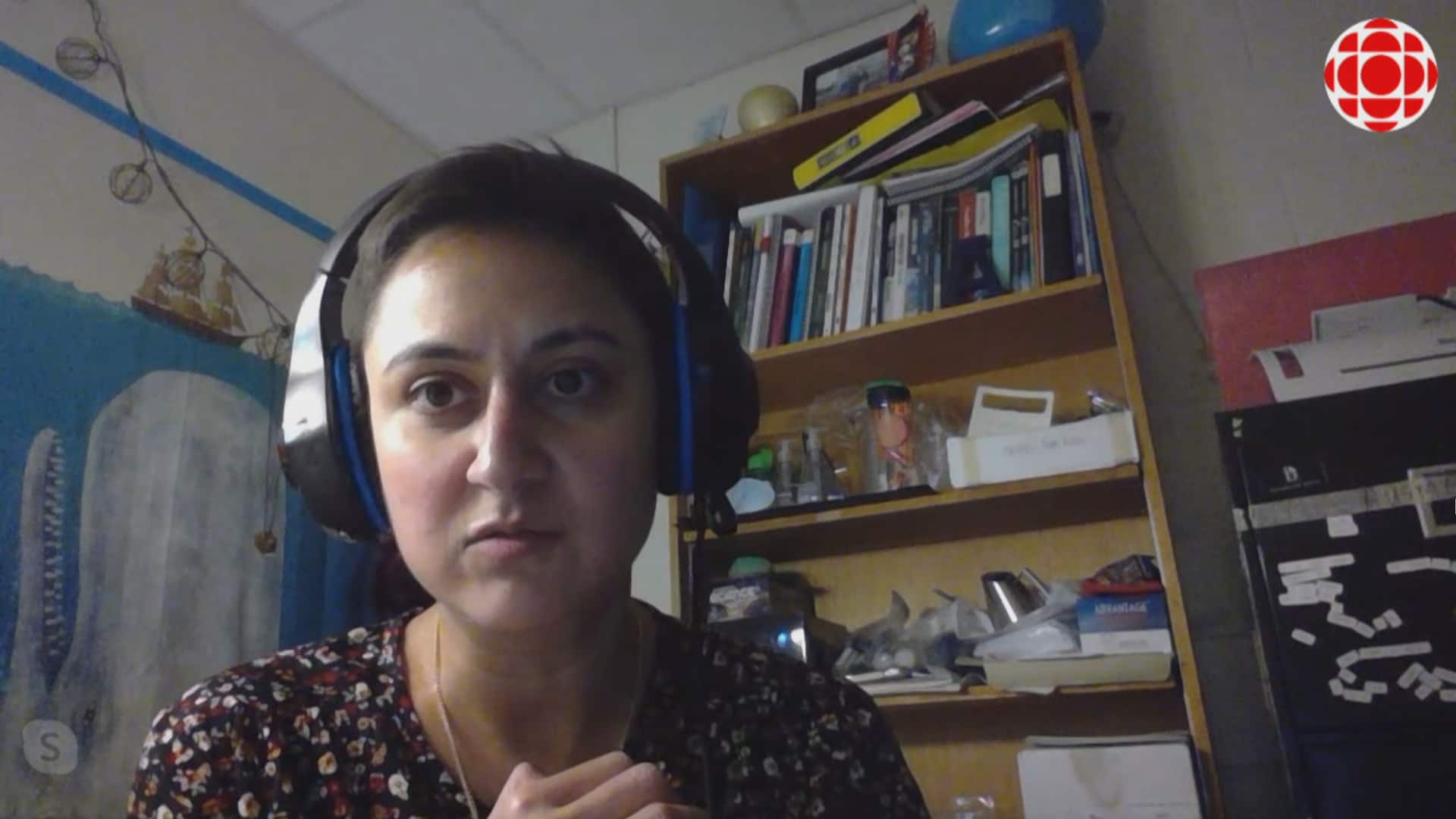 8 days ago
1:13
Tasha Ausman, who teaches high school in the Western Québec School Board, says exams aren’t necessary to evaluate students and add a significant amount of extra stress to a school year that is already unusual. 1:13

"Tests are not the only data that we should be collecting from students, so when we repeatedly test students — and that includes final exams — I think very rarely do I get new information from a final exam that I didn't already know about the student."

On Thursday, a spokesperson for the WQSB told Radio-Canada the province hasn't provided any new guidelines on final exams, so for now they are going ahead.