Ottawa students who attended Everest College, a U.S.-based chain of private career schools, were shocked and enraged on Thursday after learning of the college's sudden closure. 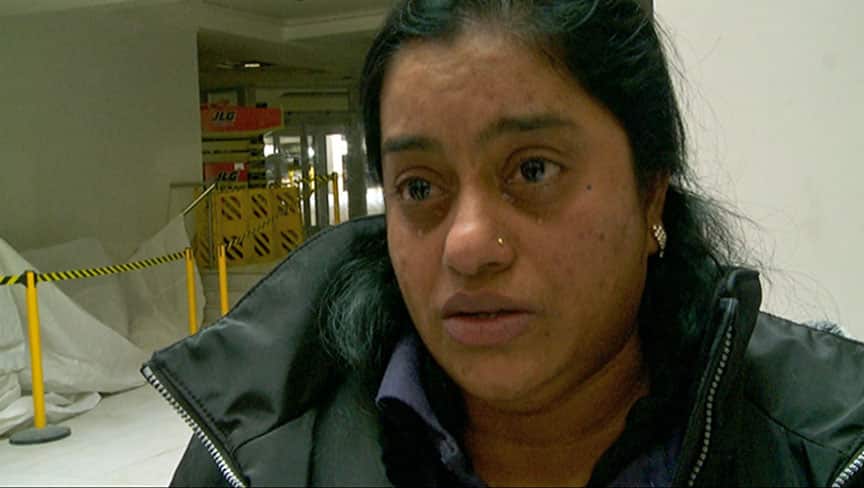 Students who attended Everest College in Ottawa were shocked and angry after the Ontario government shut down the U.S.-based chain of 14 private career schools.

On Thursday, the superintendent of private career colleges, the independent regulator that governs schools like Everest and others in the province, said it has suspended the chain's licence to operate in Ontario as a private college, effective immediately.

No other reason for the shutdown was given.

Corinthian Colleges, which owns Everest College in Canada, said in an email to CBC News that it was surprised by the move, because "we have been working with the ministry for the past several weeks and months to determine our best path forward."

It added: "This means that all instruction at Everest College of Canada campuses is terminated effective today."

Students in Ottawa arrived at the campus inside St. Laurent Shopping Centre to find out their work was all for naught. Makal Shan, a mother of three teenagers, said she worked for two years to earn her diploma.

You can watch some of their frustration in the video above.

The National Association Of Career Colleges, an Ottawa-based non-profit association that represents 500 career colleges and technical schools across Canada, said it hopes to work with the province to limit the damage to the more than 2,400 students who attend Everest Colleges across the province.