The Eastern Ontario Health Unit says the region will likely return to a modified Stage 2, meaning the possible closure of indoor bar and restaurants, gyms, casinos and other businesses within the coming days.

The Eastern Ontario Health Unit (EOHU) says the region will likely return to a modified Stage 2, meaning the possible closure of indoor bar and restaurants, gyms, casinos and other businesses within the coming days.

The health unit, which has recorded 435 COVID-19 cases since the start of the pandemic and has seen a recent surge in new cases, oversees communities including Hawkesbury, Alexandria, Clarence-Rockland and Cornwall.

"I think the chances are that we will likely be put into Stage 2, modified, for a variety of reasons, including the fact that we're very close to Ottawa," Paul Roumeliotis, the region's medical officer of health, told CBC Radio's All In A Day Monday.

"We're very close to Quebec. Both hot spots on both sides," he said.

The province ordered Ottawa, along with Toronto and Peel region, into a modified Stage 2 earlier this month.

EOHU has reported more cases so far this month than it did in the whole of September, Roumeliotis said, with another 26 confirmed cases added over the weekend.

Another death reported by the health unit on Monday is connected to an outbreak at the Prescott and Russell Residence in Hawkesbury.

There are currently five outbreaks in long-term care homes in the region. 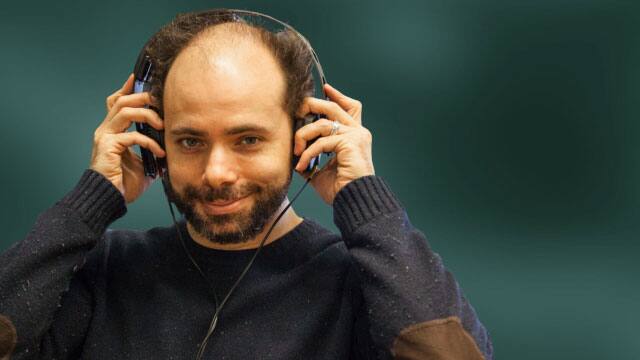 All in a Day5:01The Eastern Ontario Health Unit saw 26 new COVID cases over the weekend, making October its worst month yet
We talk to the health unit's medical officer of health, Doctor Paul Roumeliotis, about what that means for residents and whether more restrictions are on the way. 5:01

Roumeliotis said the health unit will discuss the matter with the provincial government and make an announcement in the coming days.

'We have to trust them'

He said his team knows that any tightening of restrictions can have severe consequences for local business owners.

"On the other hand, if we see the numbers rising, we need to act sooner rather than later," he said.

Greg Pietersma, executive director of the Cornwall Chamber of Commerce, said he's concerned about any changes that further tighten the current rules, particularly those that affect restaurants.

Pietersma said he's been amazed at how businesses have adapted to the hardships thrown their way so far, but said the longer restrictions are in place, the greater his concern.

"I would be hesitant to say that this is going to be catastrophic," he said. "Although you wonder how much longer these businesses can continue to operate."

"Having said all that, like, we have to trust them," he said. "And if they make the determination that we have to roll back, I just hope that they're right and that they keep it as short as possible."