An empty pit at a planned condominium on Bay Street in Centretown is collecting water, which has residents and the area's councillor worried about the land and the safety of surrounding buildings. 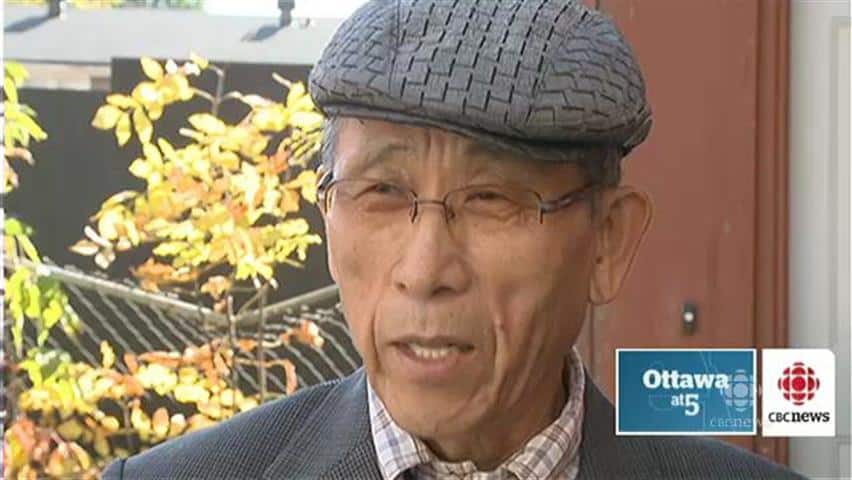 7 years agoVideo
2:04
Water building up in an open pit dug by a developer 10 months ago is worrying residents. 2:04

Residents in Ottawa’s Centretown neighbourhood are upset about a lake in an abandoned underground lot dug for a parking garage at a Richcraft Homes condominium.

The five-storey pit sits below ground at 255 Bay St. between Nepean and Gloucester streets, but rainwater has collected and rising water is worrying people living nearby.

The pit is supposed to house a parking garage that would sit underneath the high-rise “Bowery” condominium, the same name as a well-known Manhattan street with an expensive condominium.

Neighbours want the water drained from the lot.

“This is like a nightmare,” said resident Marc Goneau.

“During the winter it freezes over … and I’m worried about the foundation for the homes around here.”

Richcraft, which refused a CBC News request for an interview, was given the go-ahead to dig the parking garage and it finished about 10 months ago.

But after it dug the pit, residents say the workers disappeared and the construction stopped.

The City of Ottawa said the company has until February to restart construction or it will have to re-apply for an extension.

For now, the area’s councillor said it is not safe to drain the water from the pit even though residents want it sucked dry.

“I’ve been told that the water should be left alone,” said Coun. Diane Holmes, adding the water table could be lowered if water is drained.

“The clay shrinks then undermines the buildings. I think it's safer to leave the water there even though it looks awful. And I think it's a very irresponsible thing that a development firm has gone to the extreme of creating a hole and not pouring in the foundation."

Holmes admitted the city would likely grant Richcraft its extension, if the company re-applied.

City workers have now installed a fountain in the middle of the lot, which they had to put in using a boat, to ensure the water did not become stagnant.

If the water did sit too long, there could be a sour smell and mosquitoes could breed.