The shooting of two men in an east Ottawa mall tanning salon was possibly motivated by revenge, Ottawa police say. 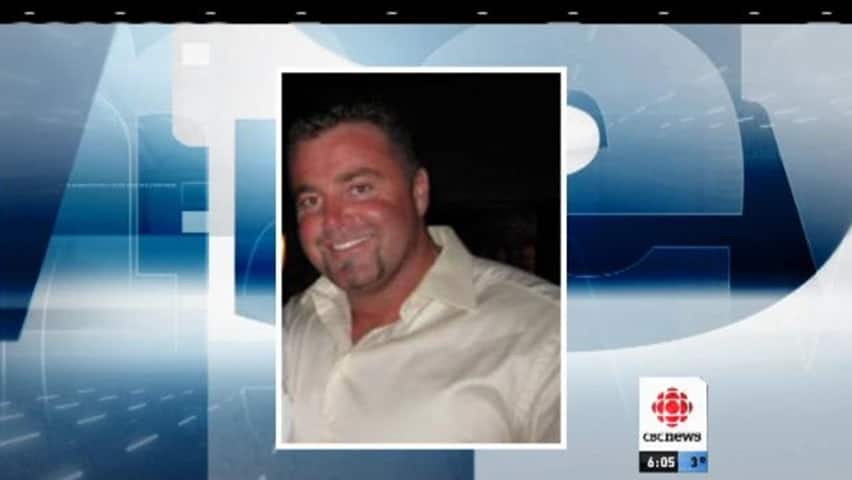 Ottawa police said the shooting of two men in an east Ottawa mall tanning salon was not a random act, and possibly motivated by revenge.

Ottawa police's major crimes unit is investigating after Graham Thomas, 35 and Jason Chapman, 31, were shot at 8:30 p.m. Wednesday at Caribbean Exposure, a tanning salon in the Gloucester Centre shopping mall.

Both men were known to police and had criminal records, CBC News has learned.

Court records show Thomas was set to appear in court next Sept. 17 for charges of assault with a weapon and aggravated assault. The charges came after an incident May 5 this year when police said Thomas assaulted another man with a baseball bat.

In 2000, Thomas was arrested in a major raid on some of Ottawa's major drug dealers, police said at the time. The Hells Angels motorcycle gang was also the focus of that drug bust.

He was then sentenced to two and a half years in jail for conspiracy to commit an indictable offence, serving 27 months in jail and 46 days in prison, records show.

Court records also show the second victim, Chapman, was convicted of drug trafficking in July 2007 and faced a one-year probation. Before that, he was convicted of impaired driving in 2002.

Police sources also said Chapman was a driver for Thomas because he lost his license due to the impaired driving charges in 2008. Thomas rode in a Bentley GT worth about $250,000, one of only two in Ottawa, police sources said.

A mall employee said Chapman frequented the salon location run by Thomas and his wife. Family friend Kevin Foisy owned the salon company, which also has a location at Merivale Mall.

Court records also show Thomas escaped charges and jail time in four other charges for assault, drugs and break and enter. They were all withdrawn during an eight-year period between 1997 and 2005.

No arrests have been made related to the city's eighth and ninth homicides of 2011, but police said they have suspects in mind.