Animal hospitals across Canada have their hands full with the sudden surge of newly purchased pandemic pets, a situation compounded by a nationwide shortage of qualified veterinarians.

Animal hospitals across Canada have their hands full with the sudden surge of newly purchased pandemic pets, a situation compounded by a nationwide shortage of qualified veterinarians.

Dr. Danny Joffe, vice-president of medical operations for VCA Canada, a collection of more than 120 veterinary practices from British Columbia to Quebec, said vets and veterinary technicians are exhausted.

"Everybody is swamped," Joffe said. "Veterinary clinics all over North America, actually, are much, much busier than they ever were."

He estimates Canada's canine population alone has increased by between 10 and 20 per cent since the start of 2020.

We've quadrupled, at least, the number of visits that we would see in a month.- Dr. Kelly Butler, Vanier Animal Hospital

In an emailed statement, the Ontario Veterinary Medical Association (OVMA) echoed Joffe's concerns and characterized the situation facing its members as "overwhelming."

"For veterinarians, the challenge has been amplified by an increased demand for veterinary services at a time when veterinary hospitals are not able to see as many clients as they have in the past due to COVID-19-related health and safety protocols," the OVMA wrote.

Joffe stressed that shouldn't discourage pet owners from contacting their local clinic if their animal needs care, urgent or otherwise.

"I think people are concerned that they're not going to be able to get care for their pets because of all of these things," he said. "They will, it might just take a little longer."

Dr. Kelly Butler, owner of Ottawa's Vanier Animal Hospital, said her team noticed a significant increase in calls soon after the first cases of COVID-19 were identified in Canada, and there's been no slowing down.

"We've never seen numbers like this, I would suggest, in such a short period of time," she said. "We've quadrupled, at least, the number of visits that we would see in a month."

With "hundreds and hundreds of kittens and puppies" trotting through their doors, Butler and her staff have been kept especially busy with basic procedures such as immunizations, spays and neuters.

"It has been challenging, frankly. It's hard on the staff," she said.

Butler, who counts many students and seniors among her clientele, said pets provide crucial companionship in times such as these, when isolation can take a toll on people. Still, with such a huge increase in new pet owners, she worries about the potential consequences.

"The biggest concern that we have is that these pets will be dumped later," she said. "I would suggest strongly to people that if they are not happy with their kitten or puppy ... that they consider using organizations like the West Quebec SPCA and the Ottawa Humane Society." 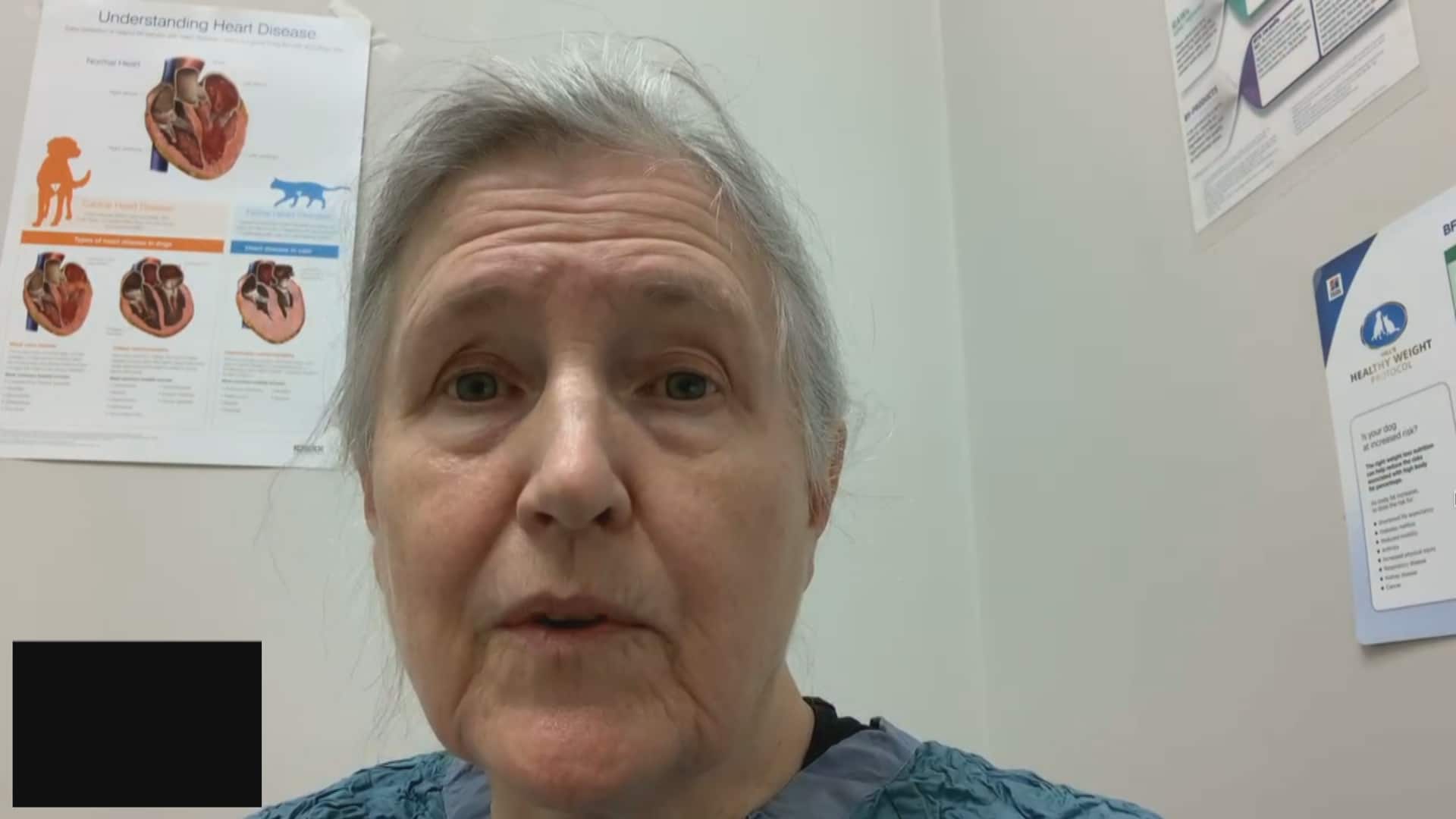 29 days ago
0:48
Dr. Kelly Butler, who owns the Vanier Animal Hospital in Ottawa, says visits to the clinic have quadrupled in the last year as people adopt new pets or notice their pet’s ailments for the first time after spending more time at home. 0:48

It's not just private veterinary clinics feeling the squeeze: On Monday, Ottawa's bylaw department announced the city's spay and neuter clinic will no longer accept new bookings "due to overwhelming demand for service." Anyone leaving messages can expect a delay of several weeks before their call is returned, bylaw officials said.

"It would appear this is due in part to an increase in the number of cats and dogs being adopted by families," a bylaw spokesperson wrote in an email to CBC. "Many other veterinary clinics are currently unable to accept new clients and are experiencing some reduced capacity for elective surgeries due to COVID."