Justice Robert Kelly will deliver his decision today in the manslaughter trial of Ottawa police Const. Daniel Montsion, a case that has forced the city to confront questions of police brutality, accountability and racism on the force.

Justice Robert Kelly will deliver his decision today in the manslaughter trial of Ottawa police Const. Daniel Montsion, a case that has forced the city to confront questions of police brutality, accountability and racism on the force.

Montsion is charged with manslaughter, aggravated assault and assault with a weapon in relation to the death of Abdirahman Abdi. He has pleaded not guilty to all charges.

On July 24, 2016, Montsion punched the 37-year-old in the head several times during an arrest outside Abdi's apartment building in Hintonburg. The officer was wearing gloves with reinforced knuckles at the time.

Abdi suffered a heart attack and lost vital signs while lying face-down and handcuffed. He was declared dead in hospital the next day.

The 37-year-old Black man's death raised questions about the treatment by police of racialized groups, as well as those with mental health issues.

It sparked protests across Canada and led to the formation of the Justice for Abdirahman Coalition, which has advocated on behalf of Abdi's family and called for police reform.

Montsion was charged in March 2017 and, after pre-trial hearings where he waived his right to claim his right to a speedy trial had been violated, the trial began in February 2019.

Court heard from 21 witnesses over more than 70 days, during which lawyers argued over the reliability of a key surveillance video of the arrest. 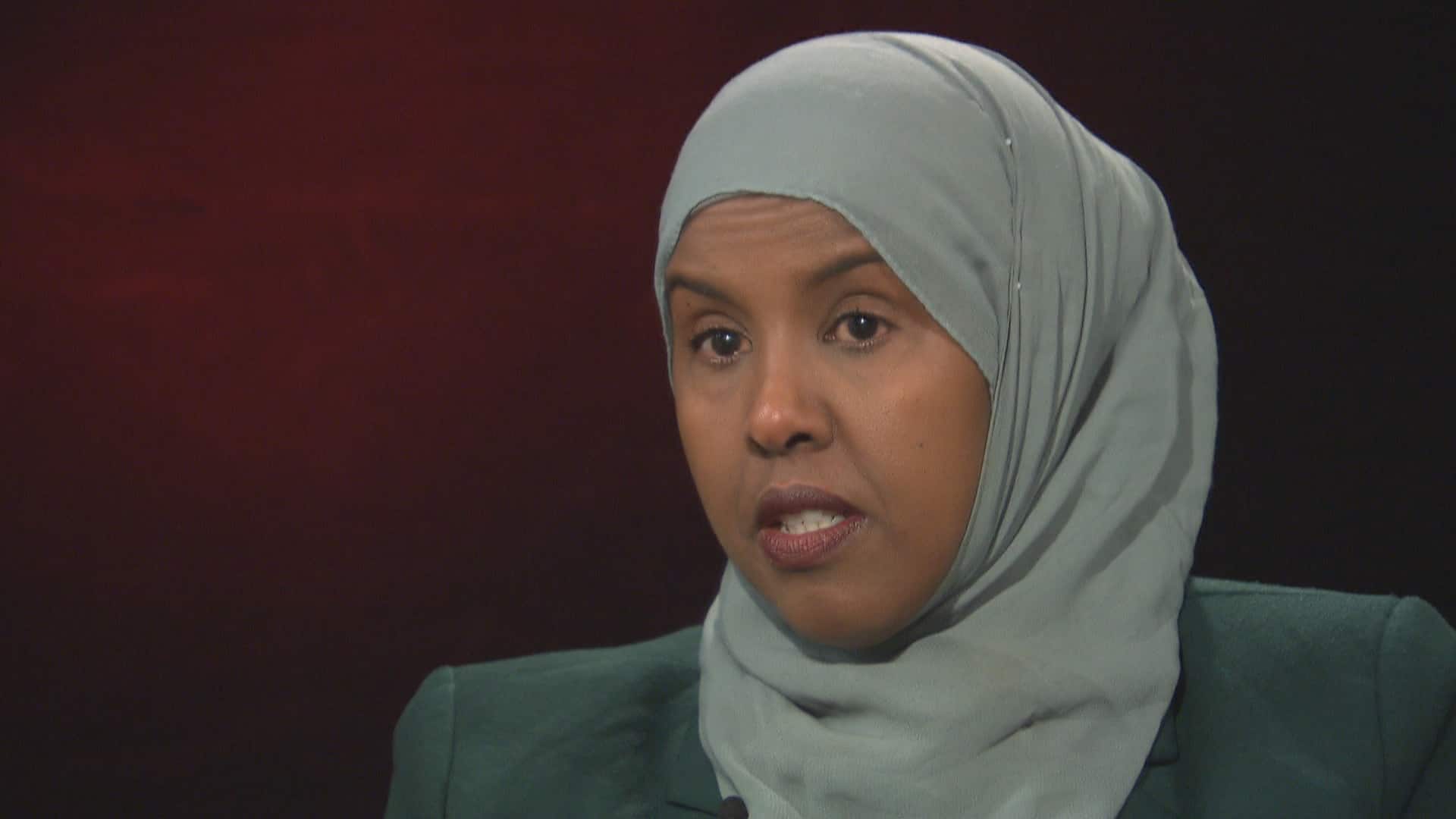 From the archives: What Abdirahman Abdi’s death means for the Ottawa community

The Crown attorneys argued Montsion showed "wanton or reckless disregard" for Abdi's life and safety because the officer began punching him moments after arriving on the scene, and that he used excessive force.

The defence argued Montsion's use of force was appropriate and reasonable, given police are put in dangerous situations and forced to make split-second decisions.

The defence argued the video showing Montsion arriving at the scene should have been thrown out after an expert witness said it was riddled with technical issues.

The assault with a weapon charge comes down to the reinforced gloves Montsion was wearing. The Crown argued the gloves were a "weapon of opportunity," while the defence contended the gloves were protective equipment and part of Montsion's uniform.

The defence raised questions about whether the blows Abdi sustained to his head caused his death, which was described at one point during the trial as "homicide by heart attack." 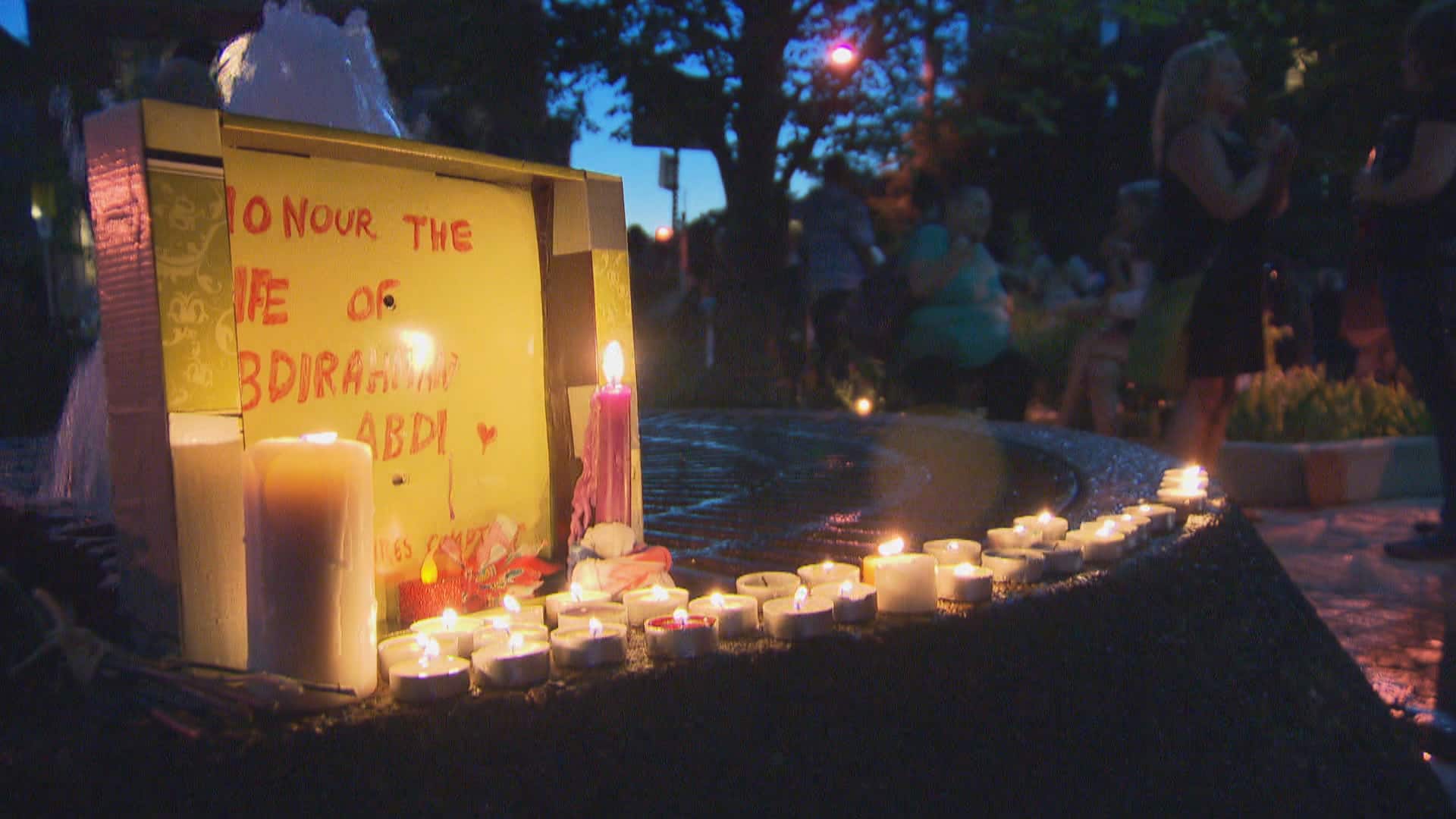 From the archives: Community pulls together one year after Abdirahman Abdi’s death

3 months agoVideo
2:27
Warning: Video contains graphic content. Members of the community gathered for a vigil one year after the death of Abdirahman Abdi, who died after an encounter with Ottawa police in 2016. The CBC’s Idil Mussa reports. 2:27

Dr. Christopher Milroy, Ottawa's chief pathologist, acknowledged during his cross-examination by the defence that it would be difficult to separate the effects of another officer's baton blows and pepper spray from Montsion's punches.

That other officer, Const. David Weir, had originally responded to complaints that Abdi had been groping and harassing women at a nearby coffee shop. Court heard from a witness who said a group of people had tried to restrain Abdi before police arrived.

Weir chased Abdi to the front steps of his apartment complex. He testified that he felt Abdi possessed "super-human strength," and credited Montsion with saving his life. The Crown called Weir's testimony "embellished and exaggerated."

The defence alleged that prior to the arrest, Abdi was experiencing excited delirium, a controversial condition that refers to a combination of symptoms associated with extreme mental and physiological excitement, but is not recognized as a syndrome in the medical community, according to the International Journal of Law and Psychiatry.

The Crown did concede that Abdi's behaviour prior to his arrest was "assaultive," and that he wasn't taking the medication prescribed to him for a mental health issue.