Families, workers and health-care advocates are wondering how outbreaks in Ottawa's long-term care homes continue to grow, despite the lessons learned during the first wave of the COVID-19 pandemic.

Families, workers and health-care advocates are wondering how outbreaks in Ottawa's long-term care homes continue to grow, despite the lessons learned during the first wave of the COVID-19 pandemic.

"We've been really shocked and appalled by what's going on," said Natalie Mehra, the executive director of the Ontario Health Coalition. "The measures that needed to be put in place — a clear plan, systematic intervention, getting staff into the long-term care homes — just hasn't happened."

Once a care home finds one or two cases, that's the time to bring in extra infection control, isolate patients and test quickly, according to Mehra.

"None of those things happened in Ottawa," she said of the recent outbreaks.

As of Tuesday, 10 of the city's long-term care homes were on Ottawa Public Health's outbreak list.  A home is added to that list if it has one or more cases of COVID-19. Half of those homes are run by Extendicare, including West End Villa where at least 130 residents and staff have been infected since Aug. 30.

No break from COVID-19

So far Jerry O'Brien, a resident of West End Villa, does not have COVID-19, but 83 fellow residents have tested positive, 19 have died and the home is still waiting for the results of 33 tests.

"I don't understand why the numbers are still going up," said Sharon O'Brien, Jerry's wife. "I think they're desperately understaffed."

During this outbreak at West End Villa, 47 staff members have tested positive for COVID-19.

"One of the real issues is burnout," said Miranda Ferrier, president of the Ontario Personal Support Workers Association. "We did not have a break from the first [wave of] COVID. We're dealing with a burnt-out workforce. They're going to make mistakes."

Staff members at West End Villa tell CBC that during the outbreak, the home has relied on workers from outside agencies.

While the province said employees of long-term care homes could only work in one facility, this directive does not actually apply to agency workers.

"Agency staff going from home to home, it is definitely happening," said Ontario Health Coalition's Mehra, and she questions if this is the potential cause of spread throughout the Extendicare homes in Ottawa.

In an effort to hang on to the staff members they have, Extendicare is currently paying all its workers time and a half and putting up workers in hotels at the company's expense.

"We have hired new employees and brought staff in from other areas of the province to replace those sidelined by COVID-19," said Extendicare communications in an email to CBC.

At Laurier Manor, another Ottawa Extendicare home, 25 residents died of COVID-19 during an outbreak in the spring. The home is currently in its second outbreak, with 13 residents and seven staff testing positive for COVID-19 since Sept. 1. The Ottawa Hospital has taken over management there, as well as West End Villa.

Provincial reports show that inspectors were inside Laurier Manor in May, June and July after complaints. Issues raised included infection control and prevention, the treatment of a COVID-19 patient and staff not properly wearing masks.

WATCH | Suzanne Zagallai says it's hard to get information from West End Villa: 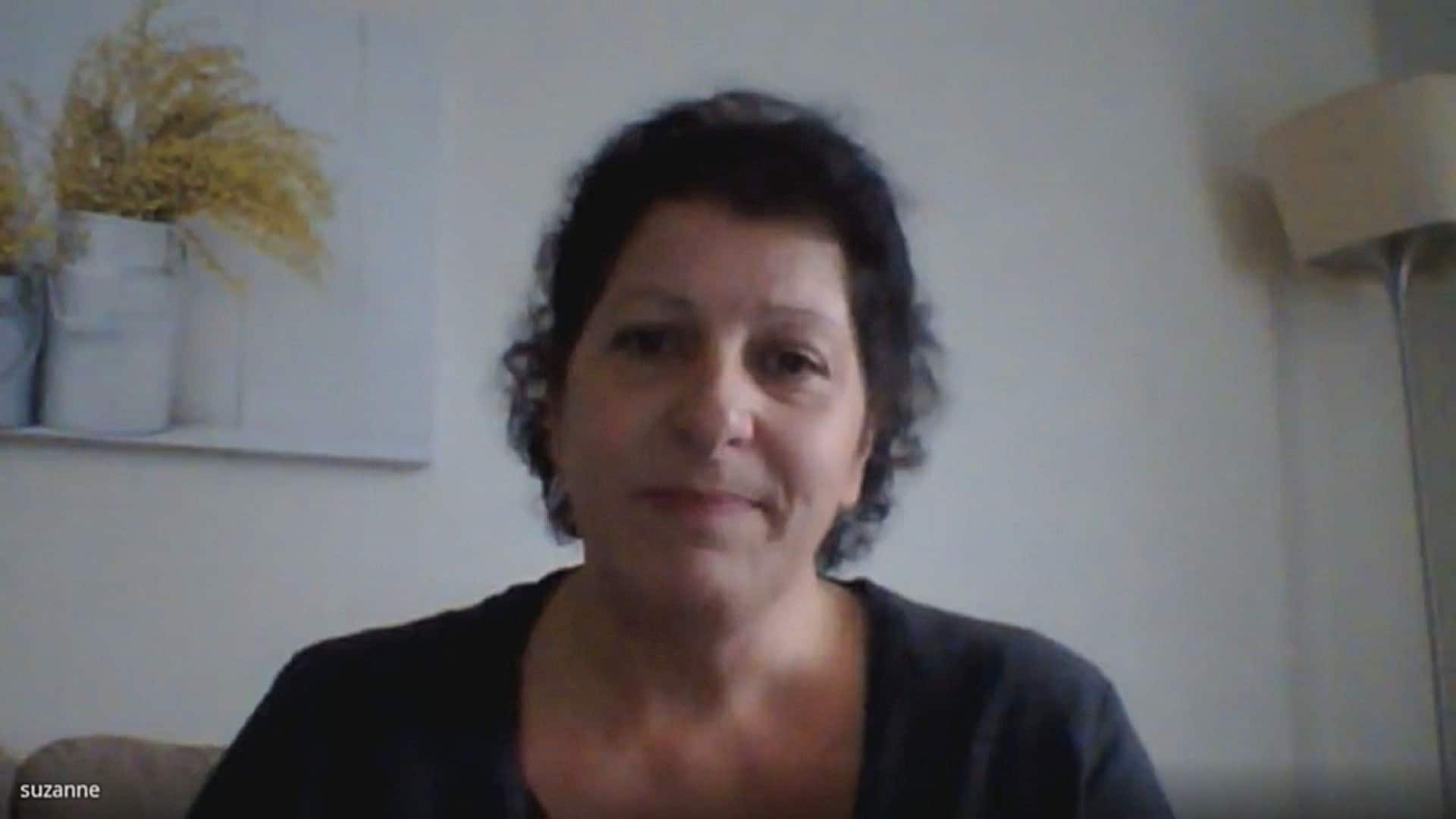 Woman with mother at West End Villa says the pandemic has been frustrating, scary

16 days ago
1:17
Suzanne Zagallai’s mother has Alzheimer’s and has been at the long-term care facility since the winter. Zagallai said it has been hard to get information from the home and she’s seen a lack of PPE on calls. 1:17

"If you look at the inspection reports, it's really bad ... It's because they're short staffed there. They're cutting corners and as soon as they do that, they're going to spread infection," said Patricia Spindel with Seniors for Social Action Ontario.

But Extendicare said it has enhanced infection prevention control policies for all its homes.

In the spring, new directives from the province stated that incoming residents must be "placed in a room with no more than one other resident."

But in many of the older homes it will take some time to reach the goal.

"That's definitely an ongoing issue," said Ferrier with Ontario Personal Support Workers Association. "These homes were built in the day when four beds to a room worked, now it does not. They may not be accepting any new people into the home, but they still have the ones that are still there."

Long-term care homes in Ottawa are also having issues with COVID-19 testing.

"Families are reporting it took days to get tests for their loved ones even in shared rooms with people that were showing symptoms of COVID-19. That should never have happened," said Mehra.

Extendicare notes that the testing backlog is a problem.

"Delays in test results mean delays in accurate cohorting and delays in sending staff home to isolate, leading to greater risk of spread in the meantime," said Extendicare communications.

Sharon O'Brien now waits for her own negative test so she can soon become a caregiver to her husband.

At West End Villa, managers hold weekly video conferences for families, but O'Brien says she needs to see for herself what conditions are like inside.

"It's kind of like talking to politicians," said O'Brien of the video meetings. "Sort of feeling you're not getting a straight answer."