The one-day high for western Quebec had been 39, set just two days ago.

Gatineau has had more than 80 per cent of the Outaouais region's 1,580 cases since the start of the pandemic. The region has had nearly 200 more confirmed cases already in October, the second-most among local health units after Ottawa.

A week ago, there were five COVID-19 patients in the hospital.

Western Quebec is currently under an orange alert on Quebec's colour-coded scale, and health officials have asked people to cut back on the number of their close contacts, or risk going to red alert.

If that happens, that could mean closing the border with eastern Ontario again, along with other measures.

The 66 new cases are included in the daily report for Quebec. CISSSO's report, which includes hospitalizations and a breakdown by municipality, is usually released by mid-afternoon.

In Ottawa, public health officials logged 63 new cases Tuesday, during a week that's seen testing paused at some of its test sites because the province is changing to an appointment-focused strategy.

Part of the reason the province is doing this is to tackle the backlog of tests waiting to be processed at laboratories. There are now more than 55,000 outstanding tests, down from about 68,000 yesterday.

Another reason given by the CEO of Ontario Health Tuesday is that testing by appointment gives the groups in charge of the testing sites more flexibility with their resources.

WATCH | Ottawa residents line up at assessment centres around the city: 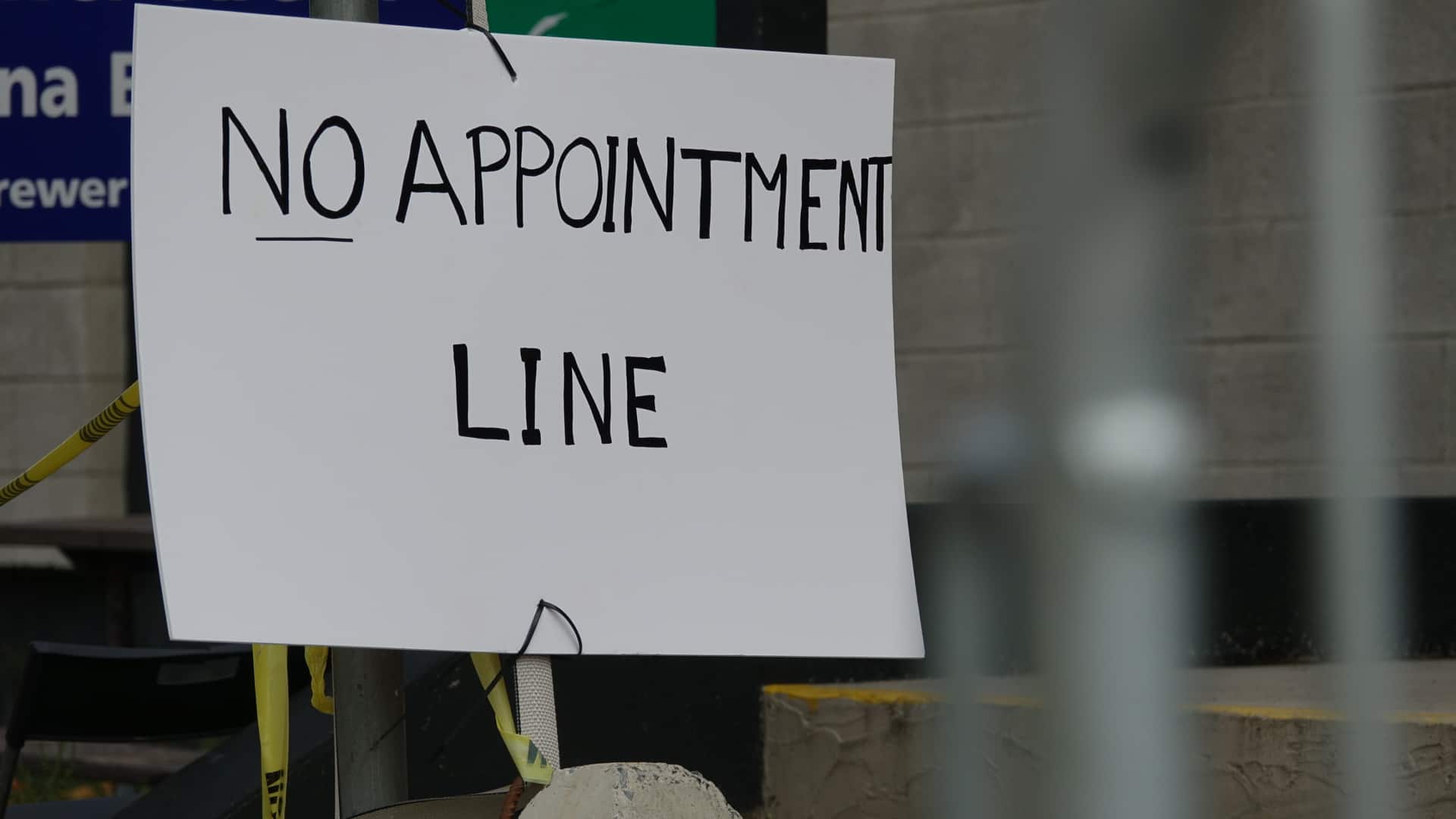 3 months agoVideo
1:28
Ottawa residents looking for a test lined up at assessment centres around the city after online searches told them there was limited testing without an appointment. 1:28

Ottawa Public Health has also had to triage its contact tracing efforts, meaning people considered lower risk will get automated messages instead of a call from a human being.

Its daily report for Tuesday shows 104 more cases are now considered resolved, while one more person with COVID-19 has died.

In all, 4,853 people have tested positive for COVID-19 in Ottawa since the start of the pandemic. There have been 295 deaths, 3,753 resolved cases and 805 known active cases — although that last count is likely affected by the decision to pause tests.

Twenty-seven Ottawa residents with COVID-19 are getting treatment in a hospital, down two from Monday. Five people remain in intensive care.

There are now 11 active outbreaks in Ottawa schools, with ecole élémentaire catholique Saint-François-d'Assise,
école secondaire catholique Franco-Cité and Prince of Peace School the most recent to be added to the list.

About 60 per cent of Ottawa's newly confirmed cases are people under age 40.