What you need to know about COVID-19 in Ottawa on Wednesday, Oct. 21

11 hours agoVideo
Live
CBC News Network showcases the best of CBC journalism, covering breaking stories with speed, and adding context and meaning along the way. CBC News Network is also the destination for original journalism, with added depth from CBC News bureaus across the country and around the world. 0:00

Ottawa Public Health (OPH) says participants in organized sports in the city are spreading COVID-19 before, during and after events.

OPH is asking players not to carpool or eat with teammates who don't live under the same roof. Participants are also being advised against sharing gear or playing on more than one team.

OC Transpo is set to install barriers on its buses to protect drivers from abusive and sometimes violent passengers — an issue the city has been looking into since the mid-2000s.

A relevant benefit now is that they offer extra protection against the spread of COVID-19. 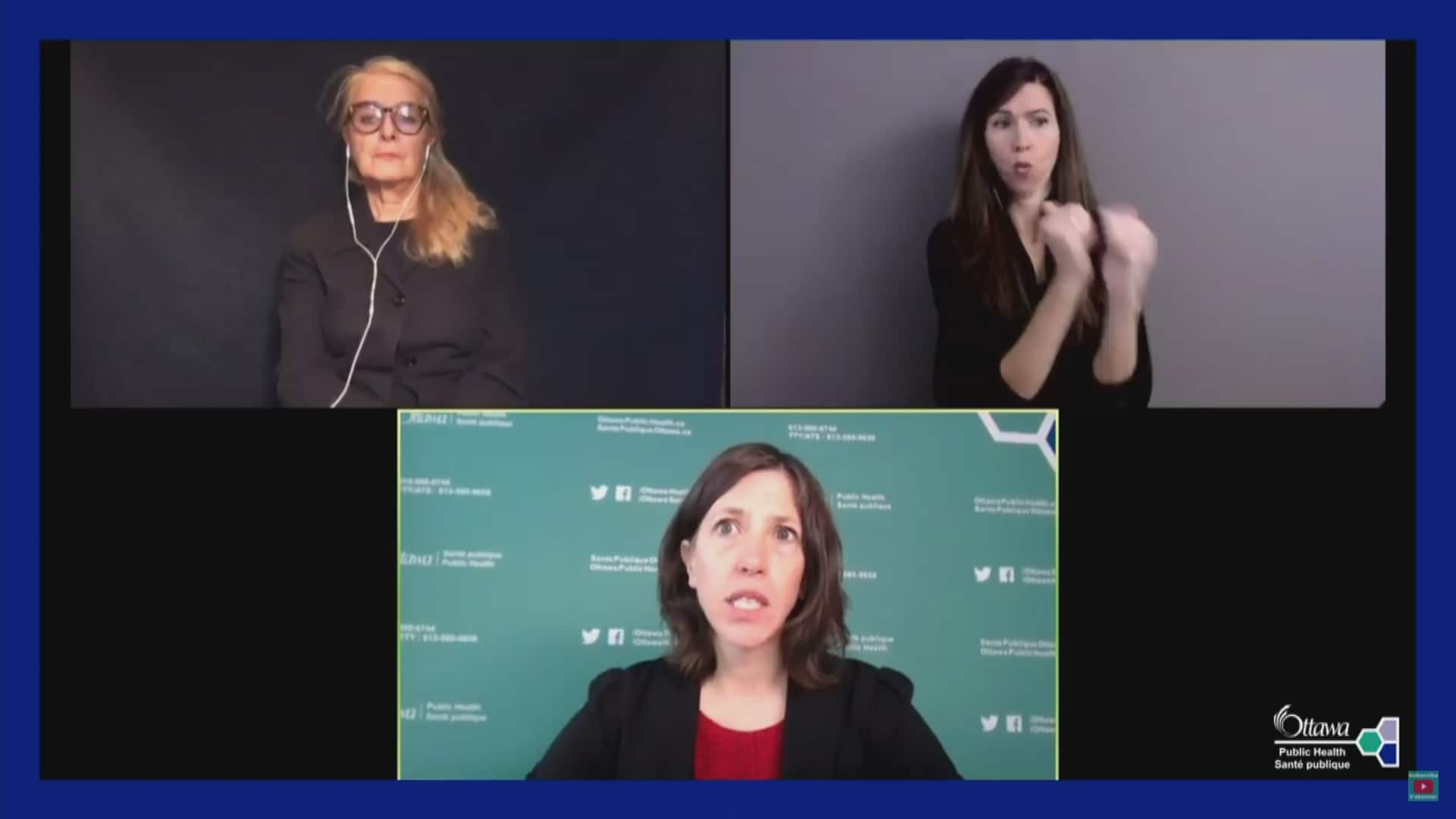 How COVID-19 is spread through organized sports in Ottawa

1 month agoVideo
1:35
Dr. Vera Etches, Ottawa’s medical officer of health, says COVID-19 has been transmitted among players and coaching staff in a variety of sports leagues, putting hundreds of close contacts at risk. 1:35

Ottawa's COVID-19 death toll has increased by four and there are 60 new cases in the city, OPH said Wednesday.

The Eastern Ontario Health Unit (EOHU), which covers the region east of Ottawa, has also reported another COVID-19-related death.

Testing numbers have been lower than the groups running it would like.

Public health officials have reported more than 9,500 COVID-19 cases across eastern Ontario and western Quebec, with more than 7,900 of them resolved.

Seventy-two people with COVID-19 have died elsewhere in eastern Ontario, along with 35 in western Quebec.

Both Ontario and Quebec are telling people to limit close contact only to those they live with or one other home if people live alone.

In Ottawa — which has been rolled back to a modified Stage 2 — and Gatineau, Que., health officials are asking residents not to leave home unless it's essential.

The Eastern Ontario Health Unit (EOHU) covering communities such as Hawkesbury and Cornwall has said it will likely have to roll back.

Indoor dining at restaurants has been prohibited, while gyms, cinemas, casinos and performing arts venues are all closed.

Dr. Vera Etches, the capital's medical officer of health, has said the national capital's health-care system is on the verge of collapse, with hospitalizations rising swiftly and people experiencing delays getting test results.

OPH and some other local health units are urging people not to have a Halloween party with other households or go trick-or-treating.

Ontario's chief medical officer of health said to listen to local officials but rule of thumb if trick-or-treating is allowed, people should stick to their neighbourhood and do it outside with their household only.

Gatineau and parts of the Outaouais are now on red alert, which means restaurants and bars can't serve people indoors, organized sports are suspended and theatres must close.

Quebecers are also urged not to travel to Ontario or between regions at different levels on its scale except for essential reasons.

Even though most of the region has been declared a red zone, Premier François Legault said kids can trick-or-treat as long as they don't go with friends and precautions are taken when giving out candy.

There have been more than 180 schools in the wider Ottawa-Gatineau region with a confirmed case of COVID-19:

As of mid-October, a small fraction of Ottawa students and staff had tested positive.

1 month agoVideo
0:42
Akwa Udoeyop, who’s in Grade 5, talks about how lunchtime has changed now that COVID-19 restrictions are in place. 0:42

Masks are mandatory in indoor public settings in Ontario and Quebec and are recommended outdoors when people can't stay the proper distance from others.

Anyone with symptoms should self-isolate, as should anyone told to by a public health unit. If Ottawans don't, they face a fine of up to $5,000 per day in court. Kingston, Ont., has slightly different rules.

Some people waiting for test results in Quebec don't have to stay home. Most people with a confirmed COVID-19 case in Quebec can end their self-isolation after 10 days under certain conditions.

People without symptoms, but who are part of the province's targeted testing strategy, can make an appointment at select pharmacies in Belleville, Kingston and Ottawa.

The Leeds, Grenville and Lanark health unit has permanent sites in Almonte, Brockville, Kemptville and Smiths Falls. Pop-up test sites are happening tomorrow in Carleton Place and Friday in Perth.

Kingston's test site is at the Beechgrove Complex. Napanee's test centre is open daily for people who call ahead. 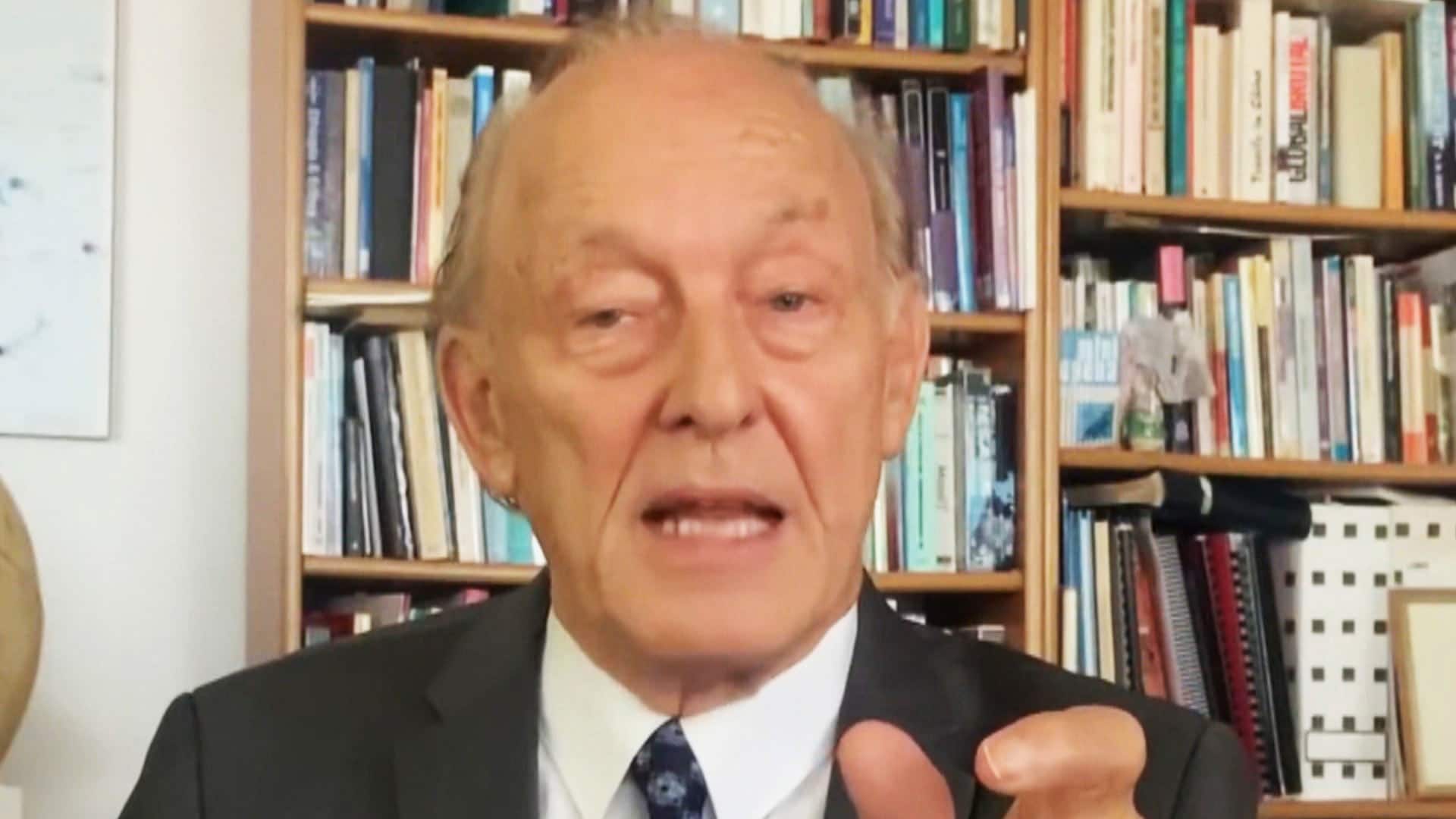 University of Ottawa professor's website under scrutiny for Kremlin-aligned disinformation

1 month agoVideo
2:05
Michel Chossudovsky is a University of Ottawa professor emeritus whose website has a Facebook following of more than 275,000. But ahead of the U.S. election, his website has come under renewed scrutiny as a source of Russian-aligned disinformation. 2:05

Akwesasne has a mobile COVID-19 test site available by appointment only.