What you need to know about COVID-19 in Ottawa on Friday, Nov. 20

The province will move communities in the Eastern Ontario Health Unit (EOHU) from the orange "restrict" zone of its pandemic scale to the yellow "protect" zone, starting Monday at midnight.

EOHU said in a news release that the province announced this move during a press conference Friday.

The Kingston, Ont., area is also being moved out of the green zone into yellow as of Nov. 23.

And as Ontario Premier Doug Ford announced Friday that Toronto and Peel regions will move into lockdown starting Monday, Hastings Prince Edward Public Health is urging residents to avoid all non-essential travel to help the region stay in the green zone.

Ottawa, which remains in the orange zone, had 77 newly confirmed COVID-19 cases Friday, ending a string of days where the city's rolling average had decreased.

Hospitalizations have steadily dropped since the start of last week and outbreaks have gone down significantly over the last four weeks.

After a year off, the CFL is planning a comeback in 2021 with fans in the stands. The Redblacks are scheduled to start at home June 11 against Montreal.

Public health officials have reported more than 13,000 COVID-19 cases across eastern Ontario and western Quebec, including more than 11,500 resolved cases.

Eighty-seven people have died of COVID-19 elsewhere in eastern Ontario, along with 70 in western Quebec.

Both Ontario and Quebec are telling people to limit close contact only to those they live with, or one other home if people live alone, to slow the spread of the coronavirus.

Travel from one region to another discouraged throughout the Outaouais. Ontario says people shouldn't travel to a lower-level region from a higher one.

"We are not on a good trajectory"

Ottawa and the EOHU are currently in the orange zone of the provincial pandemic scale, which allows organized gatherings and restaurants, gyms and theatres to bring people inside.

However, starting Monday, the EOHU will be moved to the yellow zone.

Ottawa's medical officer of health Dr. Vera Etches has said Ottawa's situation is stable and people should focus on managing risks and taking precautions, such as seeing a few friends outside at a distance, to bring the spread down further. 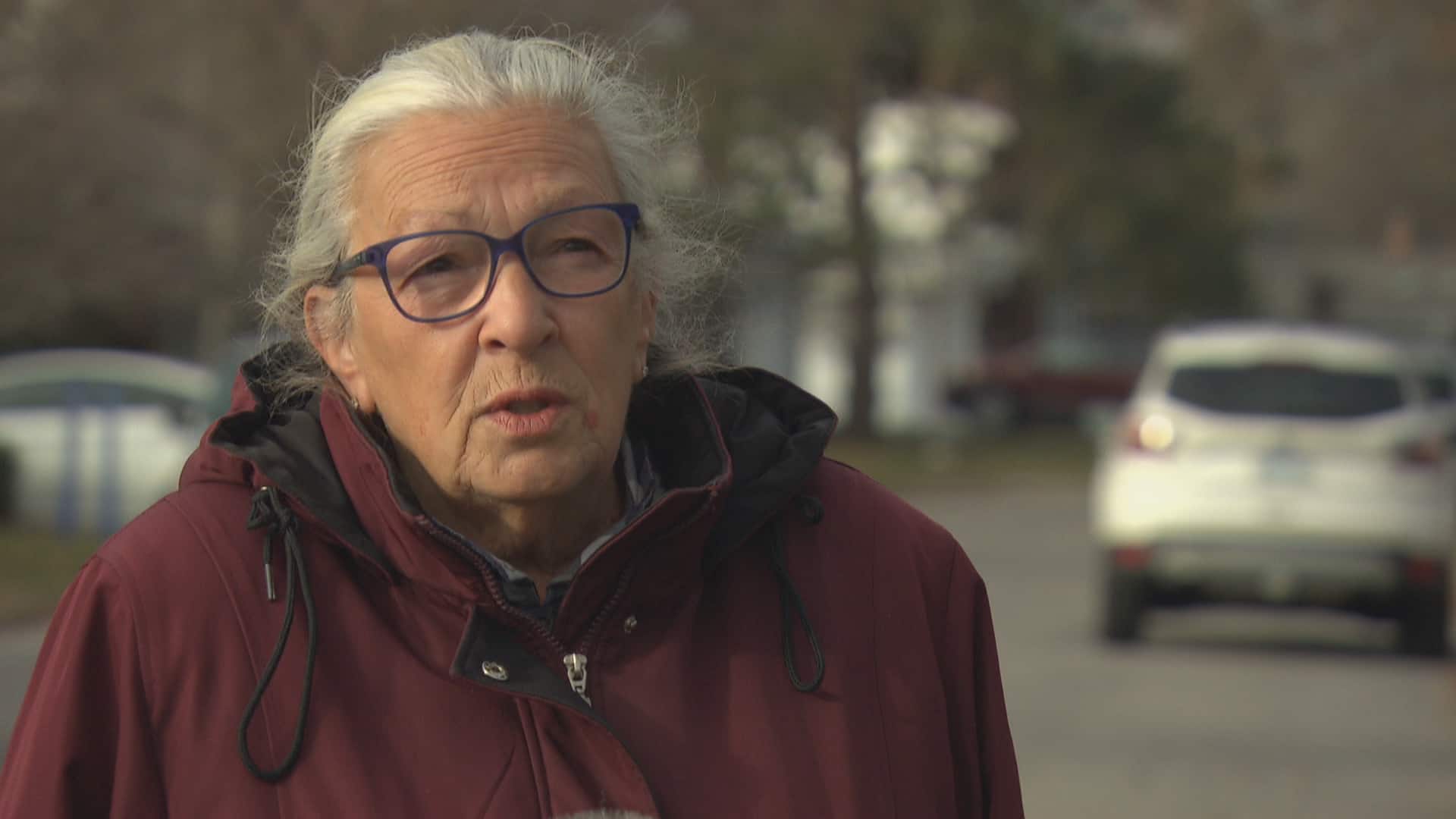 14 days agoVideo
0:54
Rose Anne Reilly, whose 104-year-old mother lives at Extendicare Starwood and has tested positive for COVID-19, says her focus now is on giving her mother a good Christmas despite everything. 0:54

Communities in the Kingston, Frontenac and Lennox and Addington Public Health Unit will also be moved to yellow as of Monday. The health unit had previously been green, the lowest level.

Dr. Kieran Moore, the local medical officer of health, has been asking residents to not see anyone they don't live with in person, even at a distance. The health unit also wants restaurant workers to get tested.

The rest of eastern Ontario remains in the province's green zone.

In Gatineau and the surrounding area, which is one of Quebec's red zones, health officials are asking residents not to leave home unless it's essential.

Indoor dining at restaurants remains prohibited and gyms, cinemas and performing arts venues are all closed.

The rest of western Quebec is orange, which allows private gatherings of up to six people and organized ones up to 25 — with more in seated venues.

This week Quebec announced what it will take to have a small holiday gathering next month and said rules won't be loosened until mid-January at the earliest. 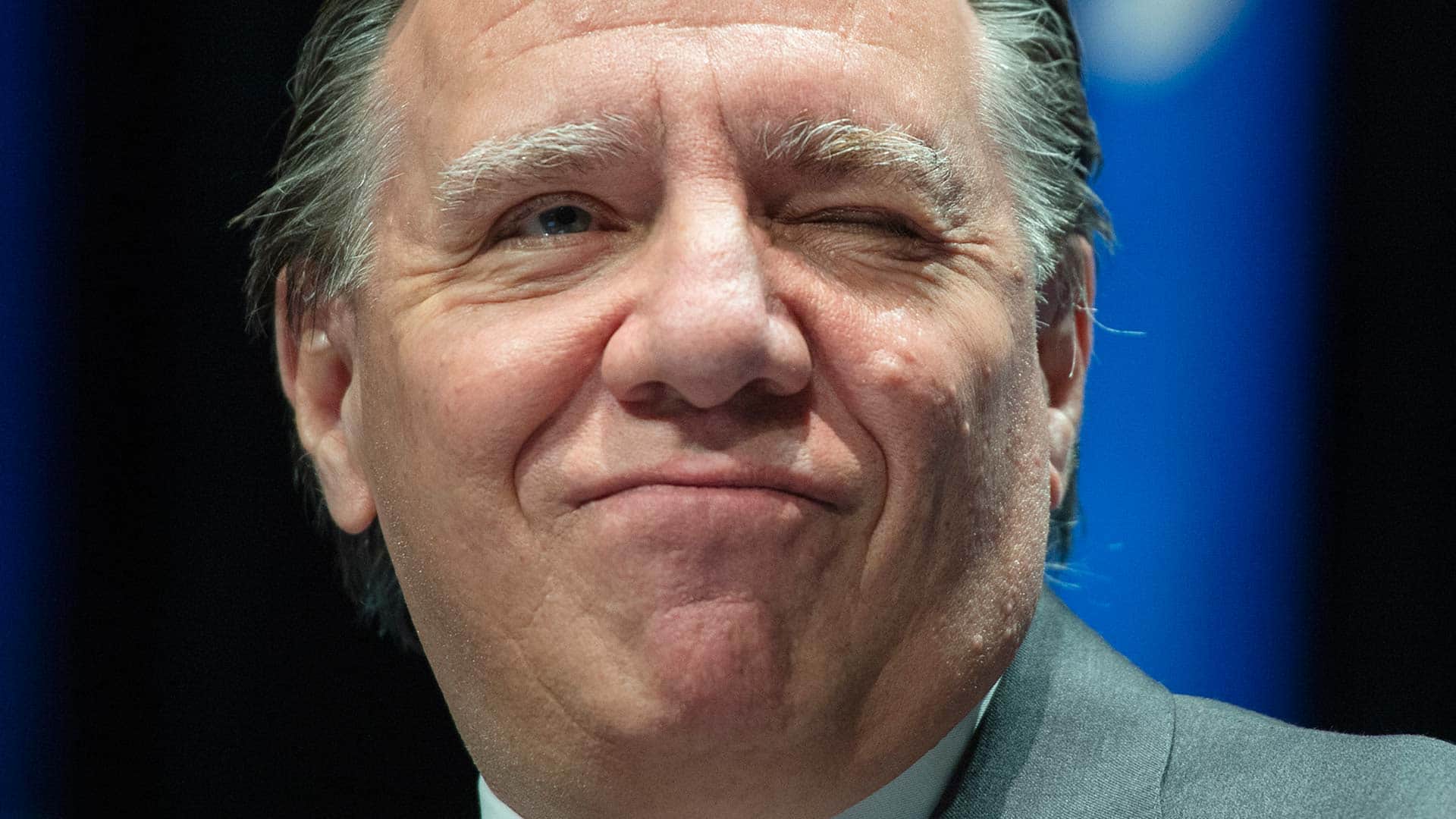 14 days agoVideo
1:49
Quebec Premier François Legault is proposing a “moral contract” for the holidays to allow residents to see some friends and family around Christmas. The plan involves limited contacts before and after Christmas and changes to school breaks, but some feel it's too much of a gamble for the hard-hit province. 1:49

There have been about 200 schools in the wider Ottawa-Gatineau region with a confirmed case of COVID-19:

Ontario has abandoned its concept of social circles.

Masks are mandatory in indoor public settings in Ontario and Quebec and should be worn outdoors when people can't distance from others. Three-layer non-medical masks with a filter are recommended.

Anyone with COVID-19 symptoms should self-isolate, as should those who've been ordered to do so by their local public health unit. The duration depends on the circumstances in both Ontario and Quebec.

WATCH | Vanier laundry co-op backs away from the brink of shutting down: 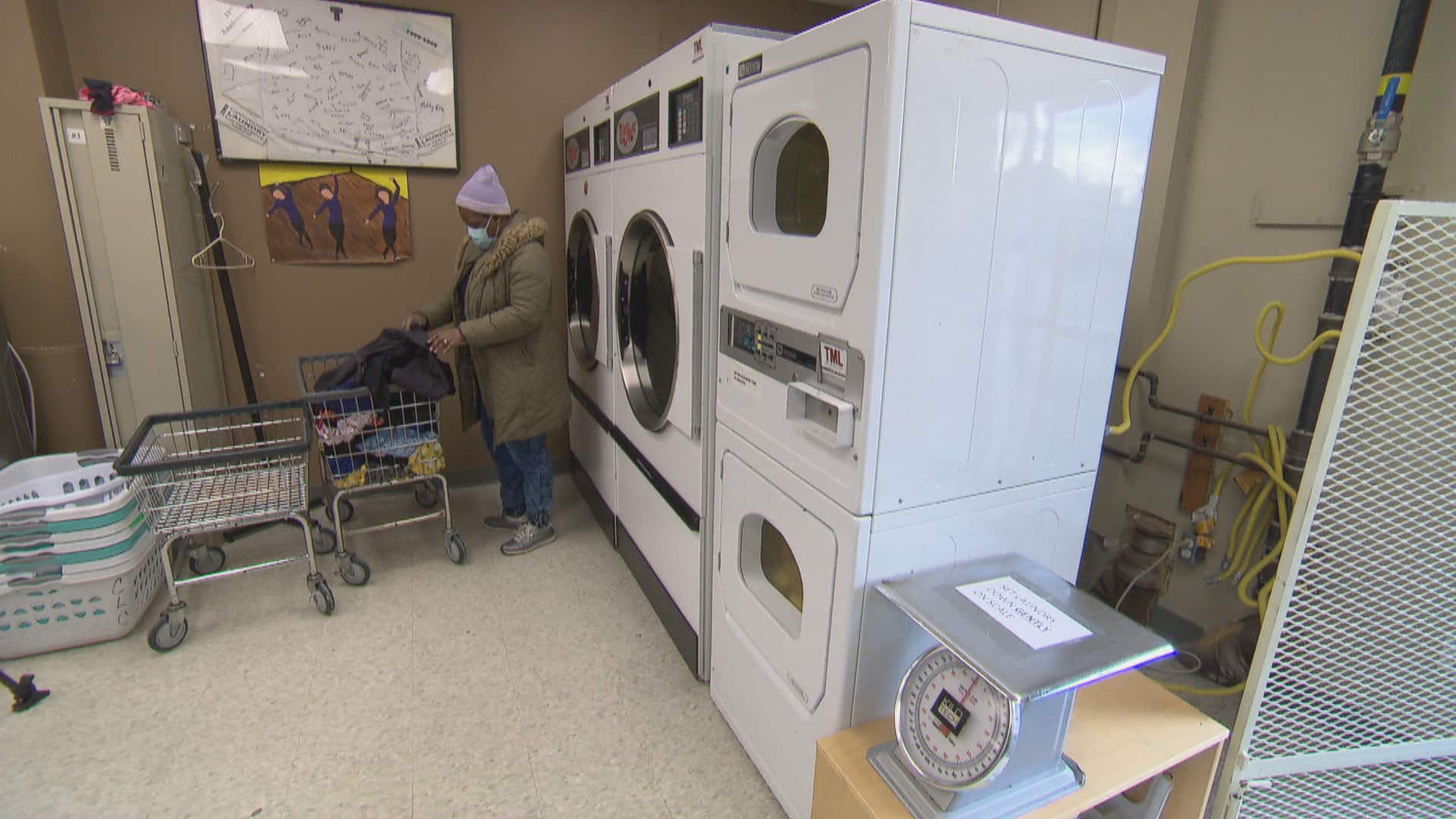 14 days agoVideo
1:13
Margaret Fallis, chair of the Community Laundry Co-op’s board of directors, says the centre normally offers affordable laundry facilities and access to services — but the pandemic has made it nearly impossible to serve vulnerable residents effectively. 1:13

Ottawa has eight permanent test sites, with additional mobile sites deployed wherever demand is particularly high. A test site should open at the McNabb Community Centre next week.

A demonstration that's closed part of Laurier Avenue means people going to the drive-thru test site at the National Arts Centre should go to the Elgin Street entrance.

Akwesasne has had its most known COVID-19 cases of the pandemic this month, with eight known active cases on the Canadian side of the international border.

Its council is asking residents to avoid unnecessary travel.

Akwesasne schools are temporarily closed to in-person learning and its Tsi Snaihne Child Care Centre has also closed. It has a COVID-19 test site available by appointment only.

The Mohawks of the Bay of Quinte reported its first confirmed case this month.