What you need to know about COVID-19 in Ottawa on Saturday, Sept. 26

Starting today, Ontario is closing strip clubs and banning the sale of alcohol after 11 p.m.

The province is citing "outbreak clusters in restaurants, bars, and other food and drink establishments, including strip clubs, with most cases in the 20-39 age group."

Hundreds of people lined up in their vehicles Friday to get a COVID-19 test at a new drive-thru testing centre at Calypso Waterpark near Limoges, Ont., southeast of Ottawa.

The Ottawa Hospital will take over care of residents at West End Villa and Laurier Manor long-term care homes, the province announced Friday.

The National Capital Commission has cancelled its usual shuttle bus to and from Gatineau Park to see the fall colours this weekend because of the pandemic, and says it may do the same on weekends to come.

As COVID-19 continues its steady spread through Ottawa's schools, here's how Ottawa Public Health determines when to keep kids in the classroom, send some cohorts home, or shut schools down altogether.

‘Business has to continue moving forward’

1 month ago
0:29
Ottawa Mayor Jim Watson explains why he felt it was alright to hold an LRT Stage 2 groundbreaking event during the COVID-19 pandemic. 0:29

As of the most recent Ottawa Public Health (OPH) update on Saturday, 4,005 Ottawa residents have tested positive for COVID-19. That includes 567 known active cases, 3,158 resolved cases and 280 deaths.

Overall, public health officials have reported more than 6,100 cases of COVID-19 across eastern Ontario and western Quebec, with more than 4,900 of those cases considered resolved.

Some public health rules are being rolled back because of the second wave of the pandemic.

Kingston has tightened its distancing rules in city parks and increased fines.

It is closing the McNabb Arena respite centre for people without housing on Oct. 2 and expanding services at nearby support centres.

This means precautions such as working from home, keeping your hands and frequently-touched surfaces clean socializing outdoors as much as possible and keeping distance from anyone you don't live with or have in your social circle, including when you have a mask on. 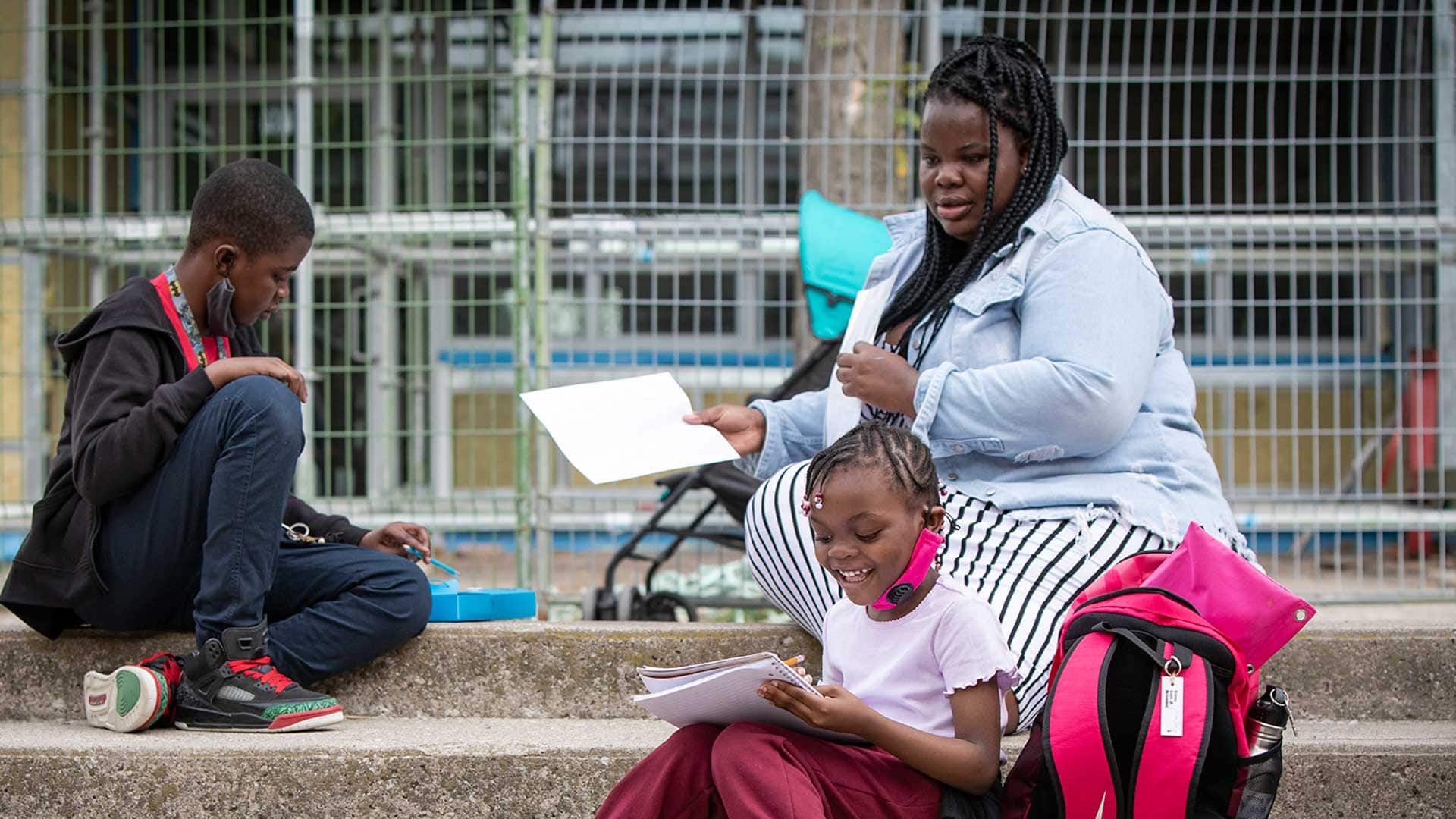 1 month ago
2:01
Students often experience learning gaps after a summer break, but the extended time away from school because of the COVID-19 pandemic has made the issue worse and is further complicated by inequalities in what resources students have at home. 2:01

It's also taking up to five days for laboratories to process tests, according to OPH's Etches on Wednesday.

As of Thursday Ontario recommends only getting tested if you have symptoms, have been told to by your health unit or by the province because of your work.

In Kingston, the Leon's Centre is hosting the city's test site though Gate 2.

It moves to the Beechgrove Complex near King Street West and Portsmouth Avenue this weekend and will start with two days of drive-thru testing as a trial.

The Leeds, Grenville and Lanark unit has walk-in sites in Kemptville and Brockville — the latter with extended hours this weekend.

Testing sites in Smiths Falls and Almonte which require an appointment, same for a pop-up site in Perth today.