What you need to know about COVID-19 in Ottawa on Wednesday, Aug. 26

Ontario reported 88 new cases of COVID-19 on Wednesday, but there are 115 more cases marked as resolved.

Researchers are trying to figure out why patients known as COVID-19 "long-haulers" continue to experience symptoms months after contracting the virus that causes the illness.

Masks could soon be mandatory inside all condominium and apartment building common areas. Ottawa City Council plans to vote on recommendations that require masks be worn in building entrances, lobbies, elevators, and gyms, until people are inside their own units.

The City of Ottawa says it will be receiving $124 million from the Federal-Provincial Safe Restart Agreement to help cover COVID-19-related budget shortfalls. The funding represents about 65 per cent of the city's projected $192 million shortfall for the year.

What's the latest on schools?

In a letter to parents, the Upper Canada District School Board said once the school year starts it "may not be possible" for students to switch between classroom and online learning.

The board said it had previously planned to allow that to happen at set intervals, but after the "unanticipated amount of interest in remote learning," it's now rethinking that.

Approximately 20 per cent of the board's student population chose remote learning. Parents now have until Friday at 9 a.m. to contact schools and change their decision on their preferred learning model.

The Ottawa-Carleton District School Board has delayed the start of classes until Sept. 8.

Trustees also rejected a proposal to require masks for younger students, voting instead to encourage their use among children in kindergarten to Grade 3. Students in grades 4 to 12 must wear masks while indoors, including in hallways and classrooms.

The Ottawa Catholic School Board (OCSB) has also delayed the return to school. Students in kindergarten to Grade 3, as well as Grade 7, will now start Sept. 8. Kids in grades 4 to 6, along with Grade 8, will start Sept. 9. High school students will be separated into two separate cohorts, with group A starting on Sept. 14, and group B on Sept. 15.

Quebec updated its school plans in early August, including making masks mandatory in hallways for students Grades 5 and up.

There have been 2,871 confirmed cases of COVID-19 in Ottawa since the pandemic began, with 174 active cases and 2,431 cases considered resolved. There have been 266 deaths related to the illness in Ottawa.

COVID-19 has killed 102 people in the region outside Ottawa.

Ottawa is in Stage 3 of Ontario's reopening plan, which means more businesses are open including dine-in restaurants and movie theatres.

Quebec has similar rules, with its cap on physically distanced gatherings in public venues now up to 250 people, allowing smaller festivals.

The novel coronavirus primarily spreads through droplets when an infected person coughs or sneezes on another person or object. People don't need to have symptoms to be contagious.

That means physical distancing measures such as working from home, meeting others outdoors as much as possible and keeping distance from anyone they don't live with or have in their circle, including when you have a mask on.

Masks are now mandatory in indoor public settings in all of eastern Ontario and Quebec, where transit officials and taxi drivers are now required to bar access to users over age 12 who refuse to wear one. 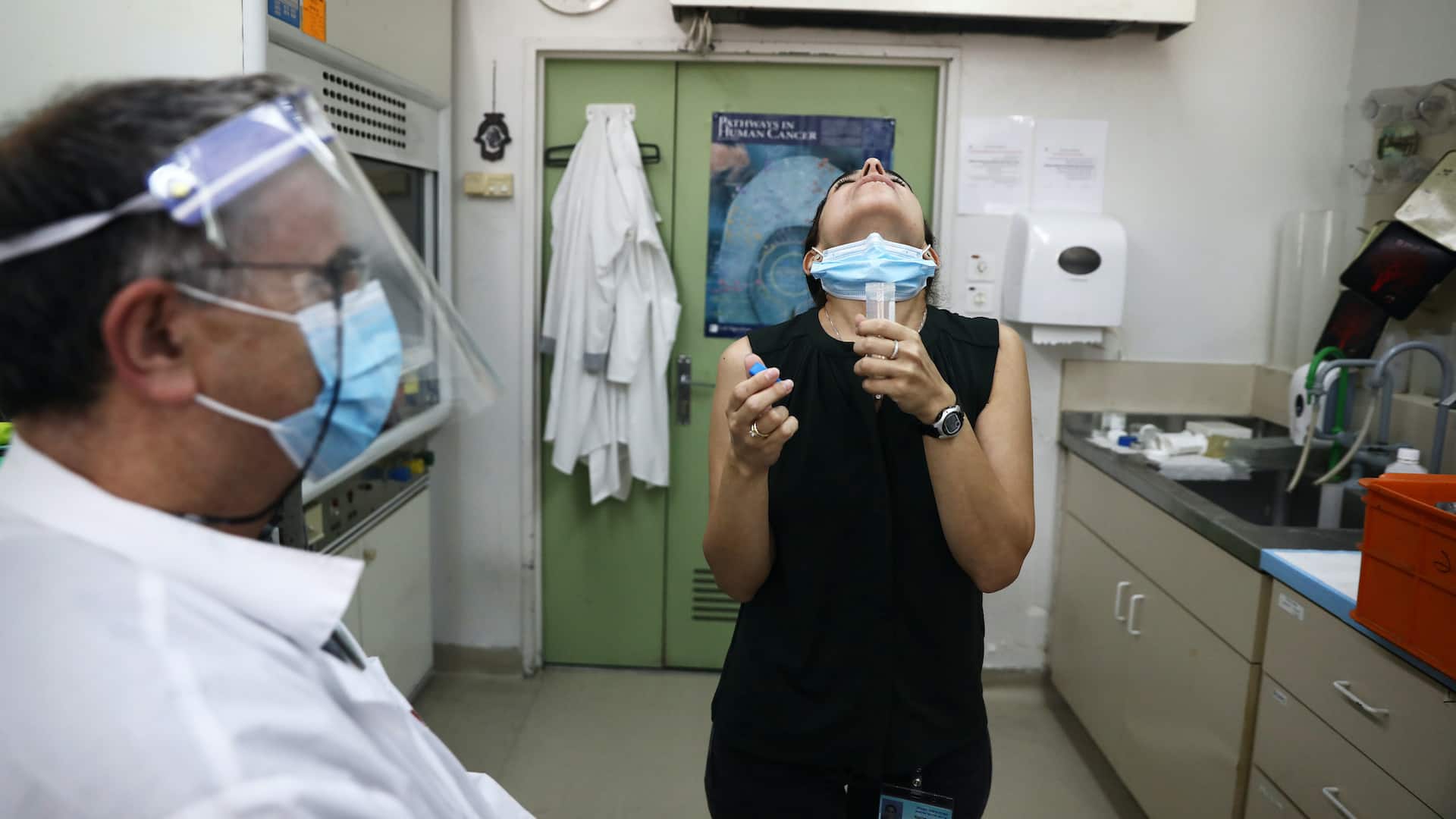 2 months ago
1:36
There are many upsides to saliva tests for COVID-19, but rapid tests would have an even bigger impact, says Dr. Isaac Bogoch, an infectious disease specialist at Toronto General Hospital. 1:36

Anyone who has symptoms or travelled recently outside Canada must self-isolate for at least 14 days.

Ontario's Chief Medical Officer of Health strongly urges self-isolation for people with weakened immune systems and OPH recommends people over 70 stay home as much as possible.

COVID-19 can range from a cold-like illness to a severe lung infection, with common symptoms including fever, a dry cough, vomiting and the loss of taste or smell.

In Ottawa any resident who feels they need a test, even if they are not showing symptoms, can be tested at one of three sites. 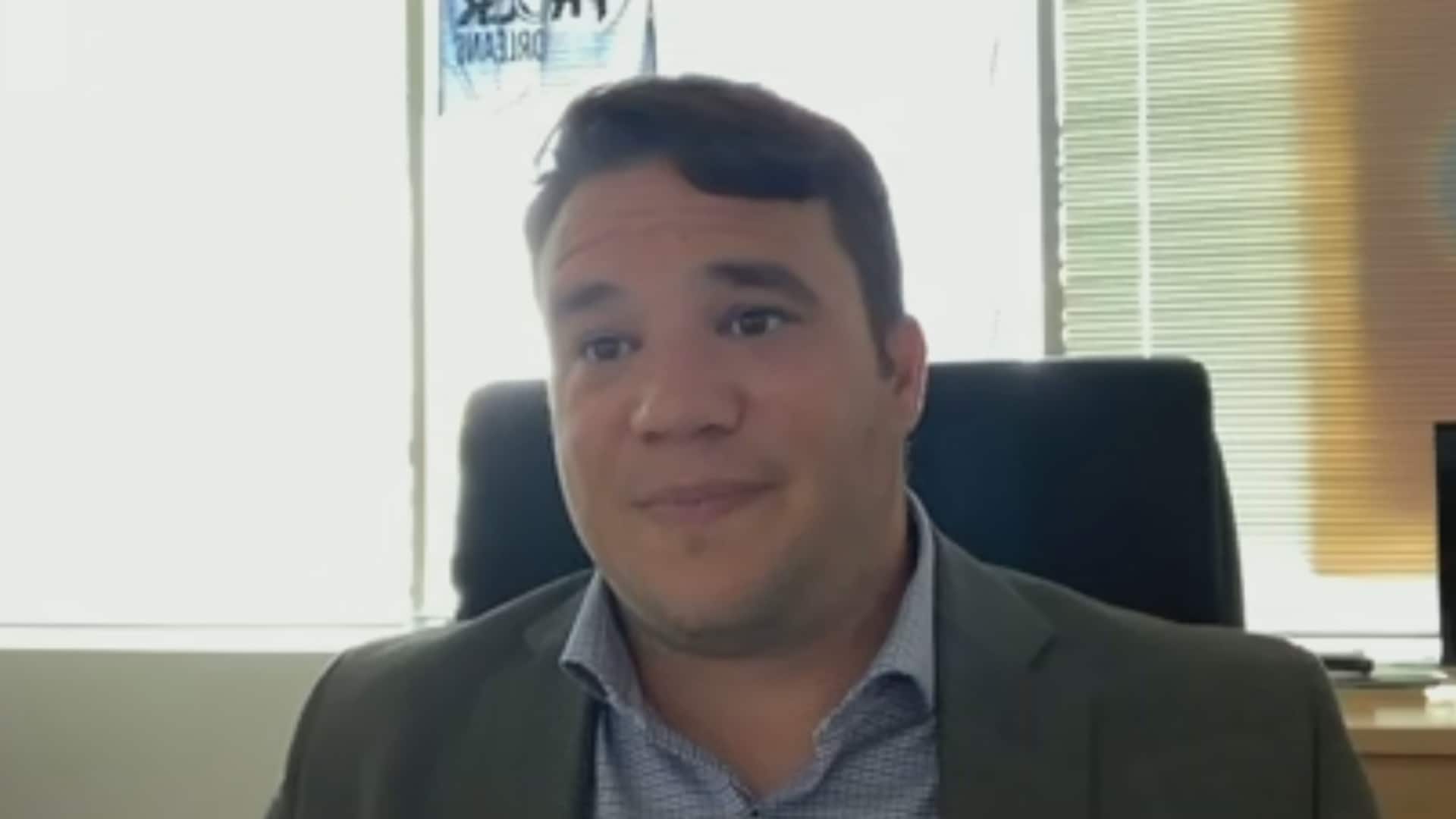 Drive-thru testing site will increase capacity, but isn’t accessible to everyone, councillor says

In the Eastern Ontario Health Unit area, there is a drive-thru centre in Casselman that can handle 200 tests a day and assessment centres in Hawkesbury and Winchester that don't require people to call ahead.

In Kingston, the Leon's Centre is hosting the city's test site. Find it at Gate 2.

Napanee's test centre is open daily for people who call for an appointment.

You can arrange a test in Bancroft, Belleville or Trenton by calling the centre and in Picton by texting or calling.

There are test clinics in five Renfrew County communities this week.

Its residents should call their family doctor and those without access to a family doctor can call 1-844-727-6404 to register for a test or if they have health questions, COVID-19-related or not.

Outaouais residents now can get a walk-in test in Gatineau five days a week at 135 blvd. Saint-Raymond and at recurring clinics by appointment in communities such as Gracefield, Val-des-Monts and Fort-Coulonge.

As of mid-August, there were longer wait times for test results here compared to some other regions of Quebec.

Local communities have declared states of emergency, put in a curfew or both.

Akwesasne has had 14 confirmed COVID-19 cases. Most are linked back to a gathering on an island with a non-resident who wasn't showing symptoms at the time.

It has a mobile COVID-19 test site available by appointment only. Anyone returning to the community on the Canadian side of the international border who's been farther than 80 kilometres away for non-essential reasons is asked to self-isolate for 14 days.

Anyone in Tyendinaga who's interested in a test can call 613-967-3603 to talk to a nurse. Face coverings are now mandatory in its public buildings.

Kitigan Zibi is planning for an Aug. 29 election with changes depending on the status of the pandemic at that time. It plans on starting to open schools and daycares next month.