Ottawa's COVID-19 testing task force is trying to figure out why fewer people are going to get tested for the illness despite the efforts of public health officials to boost testing capacity in the city.

Ottawa's COVID-19 testing task force is trying to figure out why fewer people are going to get tested for the illness despite the efforts of public health officials to boost testing capacity in the city.

"The population can be reassured the lineups are not there anymore," said Dr. Bernard Leduc, president and CEO of the Montfort Hospital, who's responsible for the testing centre that opened this week in Orléans.

Leduc said as many as 2,500 people can now be tested each day at all Ottawa facilities, and there will be up to 4,000 tests by November.

Despite the increase in testing capacity, appointment slots are remaining empty since the change over from first-come-first-serve lineups at assessment centres to an online appointment system.

The concern would be that we're not reaching some of the most vulnerable population.- Dr. Bernard Leduc, President & CEO Montfort Hospital

On some days there have been up to 25 per cent fewer people going for a test than in the last week of September, when lineups at assessment centres were making headlines and headaches for testing organizers.

"The concern would be that we're not reaching some of the most vulnerable population because they don't have access to the computer," said Leduc. "So we're keeping an eye and tracking to make sure we do reach the population that might be in trouble as we get into winter."

Ottawa Public Health (OPH) officials are also concerned with what the drop in testing means when it comes to interpreting the daily case counts, which have been below 100 cases a day for almost a week, dipping to 52 on Monday.

The high case counts led to the decision for Ottawa to be included among the cities forced to return to a modified version of the province's Stage 2 lockdown. This past week reverses the surge, but public health officials warn it could be more about testing issues than a true decline. 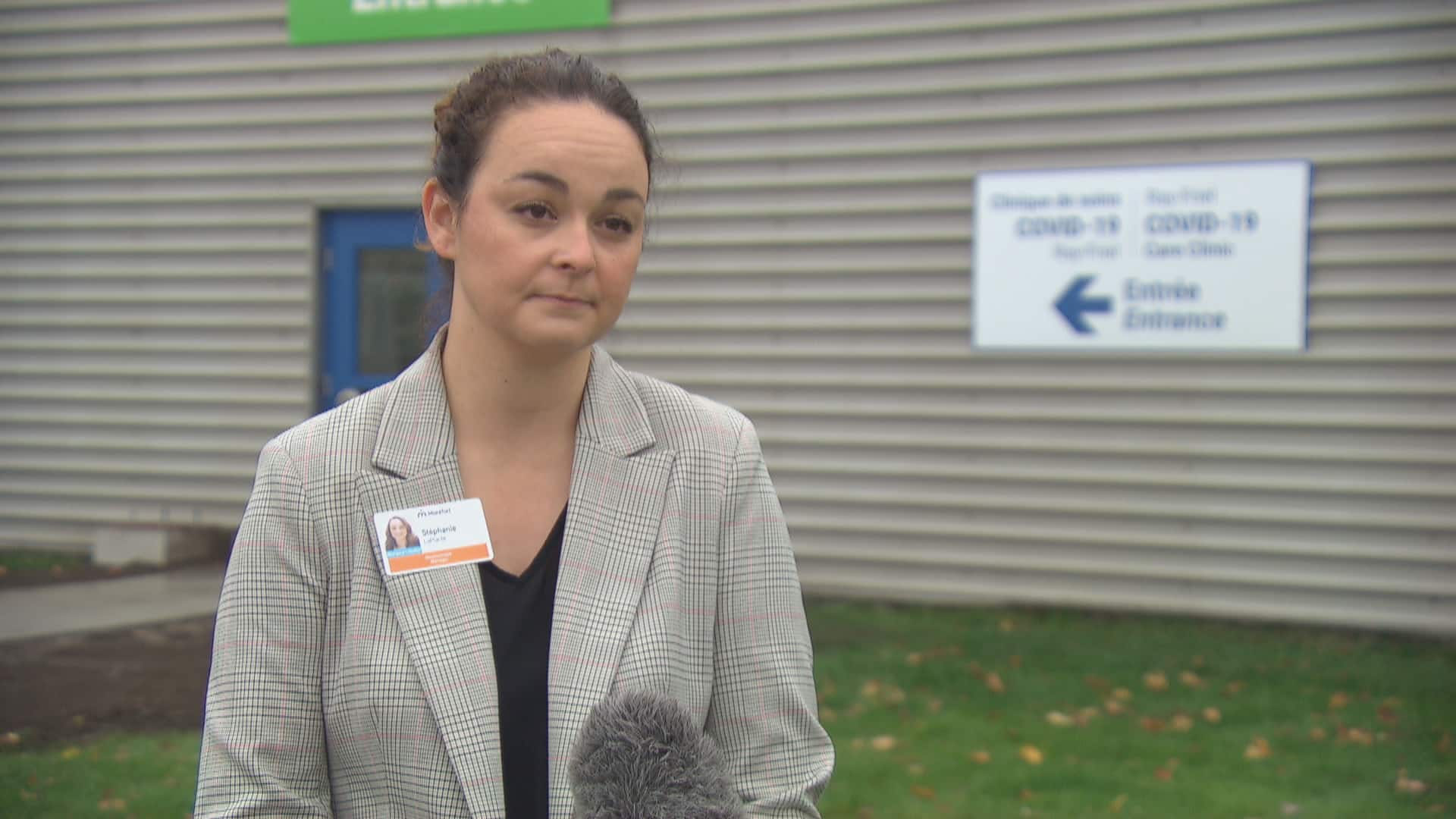 1 month agoVideo
0:38
Stéphanie Laplante, manager of COVID-19 care clinics with the Montfort Hospital, says a decrease in the number of people seeking testing is concerning, especially given the rise in Ottawa’s test positivity rate. 0:38

"Any time that we see a change in the number of reported cases, whether it's suddenly upward or suddenly downward, we're going to be cautious in terms of 'what does this mean?'" said Dr. Brent Moloughney, deputy medical officer of health for OPH.

"Is this a real change? Or has something else changed in terms of testing behaviour?"

Moloughney said OPH looks at other indicators, including most recently COVID-19 levels through wastewater.

"Last week, it really shot upwards and that mirrored the increase in cases, and right now it's plateauing," he said. "We'll be keeping an eye on that to see how that's related to the cases that we're seeing."

As for the drop in people going for a test, Moloughney said some of the rules for testing also changed this month, like restricting tests to people with symptoms and people identified through contact tracing. There may be something more worrisome going on, he said.

He said OPH is trying to encourage people who should get a test that capacity for testing has grown and continues to get better.

On Monday, Ottawa Mayor Jim Watson said he hopes the brand new testing facility at the Ray Friel Recreation Complex will help build more public confidence in the ability to get a timely test in Ottawa.

On Monday, Watson and councillors from the east end of the city toured the facility which is built on one of the rinks at the arena.

"What we're trying to do is ensure people have a testing site within a reasonable radius of their home, so this will make it easier," said Watson about the facility, which cost the city $1 million which he hopes to recoup from the Ontario government.

He noted that the appointments for the first day and much of the next were already booked up.

"There is a demand for these regional centres," said Watson.