The opening of an emergency COVID isolation centre for homeless people in Lowertown has a group of nearby residents raising concerns.

A group of Lowertown residents are raising concerns about the opening of an emergency COVID-19 isolation centre for homeless people nearby, saying they are worried about the centre's potential impact on the neighbourhood, as well as the lack of communication and consultation.

Situated inside the Patro d'Ottawa on Cobourg Street, the temporary shelter has 100 beds for single people who would normally be living in a downtown shelter, but who have been forced to leave the shelter to quarantine for anywhere between 10 and 14 days because they've tested positive for COVID-19.

Nearby residents say they only learned about the the isolation centre after it was up and running, and they worry the location is too close to three schools.

"We had no information from the city," said Steve Mongrain, a resident of Lowertown, who maintains two ice rinks in a park adjacent to the Patro. "It's not directed against the homeless, it's the inappropriateness of the decision and the location. Kids walk by this all the time and I'm just worried about an incident."

Mongrain was one of 17 residents to sign a letter calling on the Ontario government, the City of Ottawa, and various local health authorities to relocate the centre over concerns about the health and safety.

Another signee of the letter, Bruce Kelly, said people shouldn't rush to label the community's response as NIMBYism.

"I am well-versed in the homelessness file, so it's not a question of 'not in my backyard,'" said Kelly. "It's a question of lack of transparency, poor decision making, no mitigation strategies in place, and our city elected officials are saying, 'It's not us, it's Ottawa Inner City Health.' You have unelected officials who have carte blanche."

The councillor for the area said he, too, was caught off guard by decision to put the isolation centre inside a community hub, which has also served as overflow classroom space for two schools that are within 250 metres of the centre.

According to Coun. Mathieu Fleury, the province's current state of emergency delegates the city's authority for this sort of decision to the city's public health officials.

"I'm frustrated that the state of emergency limits my authority over that," said Fleury. "But I'll continue to facilitate the discussion between the partners, the neighbours and the city."

Fleury said he too would like to see the isolation centre move to what he calls a more appropriate location, in a less dense area.

The need to use the Patro as an emergency shelter came after an outbreak of COVID-19 at downtown shelters in late January that saw 67 clients test positive in a six-hour span, said Wendy Muckle, CEO of Ottawa Inner City Health.

Until the centre opened in the Patro on Feb. 1, downtown homeless shelter clients who needed to quarantine were offered a spot at the Routhier community centre, which Muckle said had never housed more than 20 clients at once.

On Tuesday, the Patro was home to 62 homeless people who have tested positive for COVID-19.

"It was an actual emergency, there was no time for consultation," said Muckle. "This was thrust upon all of us as a community. It was not anything anyone chose." 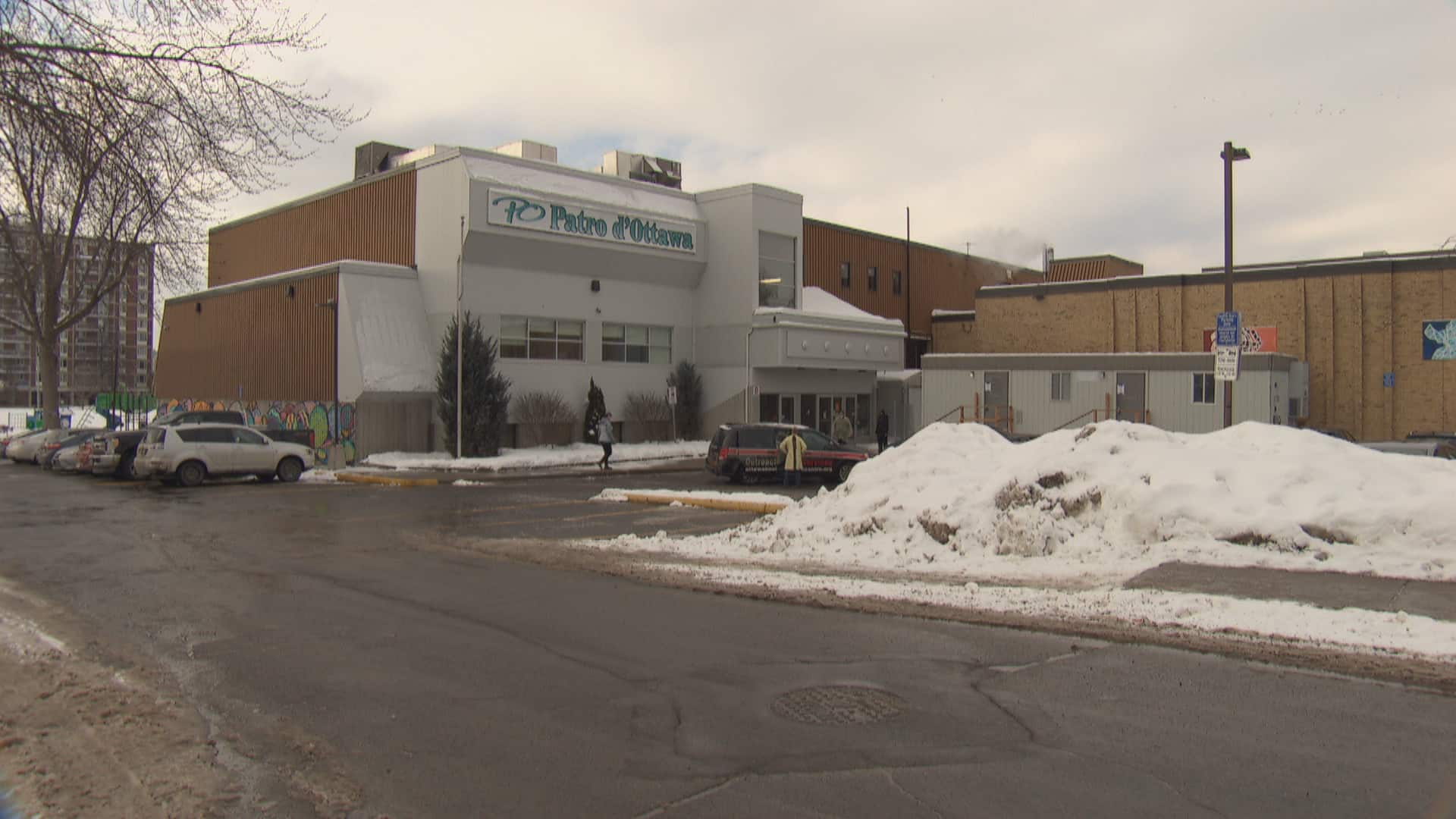 20 days ago
1:37
Lowertown resident Steve Mongrain says he’s concerned about the voluntary aspect of the isolation centre. Wendy Muckle, executive director of Ottawa Inner City Health, says all Canadians are subject to voluntary isolation if diagnosed with COVID-19, and it’s unclear why homeless residents should be treated differently. 1:37

Several concerned residents, as well as Fleury, have suggested Ottawa Inner City Health use hotels and university campuses for the emergency isolation centre, but Muckle said those options weren't feasible.

"We did look at many many locations," said Muckle. "I appreciate that the councillor has lots of good suggestions, but unfortunately his suggestions don't meet the operational needs of the program."

In addition to having sufficient bathrooms and showers, separated areas, and an absence of rugs, Muckle said the Patro has the advantage of being within walking distance of the shelters where clients come from and will return to after their quarantine.

Plus, hotels are privately owned and the ones she approached wouldn't agree to rent rooms to her agency for a variety of reasons, she said.

As for concerns that the emergency isolation centre's residents pose a health risk to people near the Patro, Muckle said there are currently no protocols, nor should there be, to detain residents in the shelter.

"They're encouraged to stay there and, in our experience, they do," said Muckle. "Self-isolation is an obligation that we give to all of our citizens. Because they're homeless doesn't mean they lose their rights."

Should a client leave the facility before their quarantine period has ended, Muckle said staff immediately notify Ottawa Public Health.