This time last month, Ottawa was seeing about 45 new COVID-19 cases a day. We were bucking international trends by reducing our daily numbers and keeping them relatively low well into December. Then came the holidays — and we blew it.

A month ago, we were bucking international trends by keeping COVID-19 numbers low 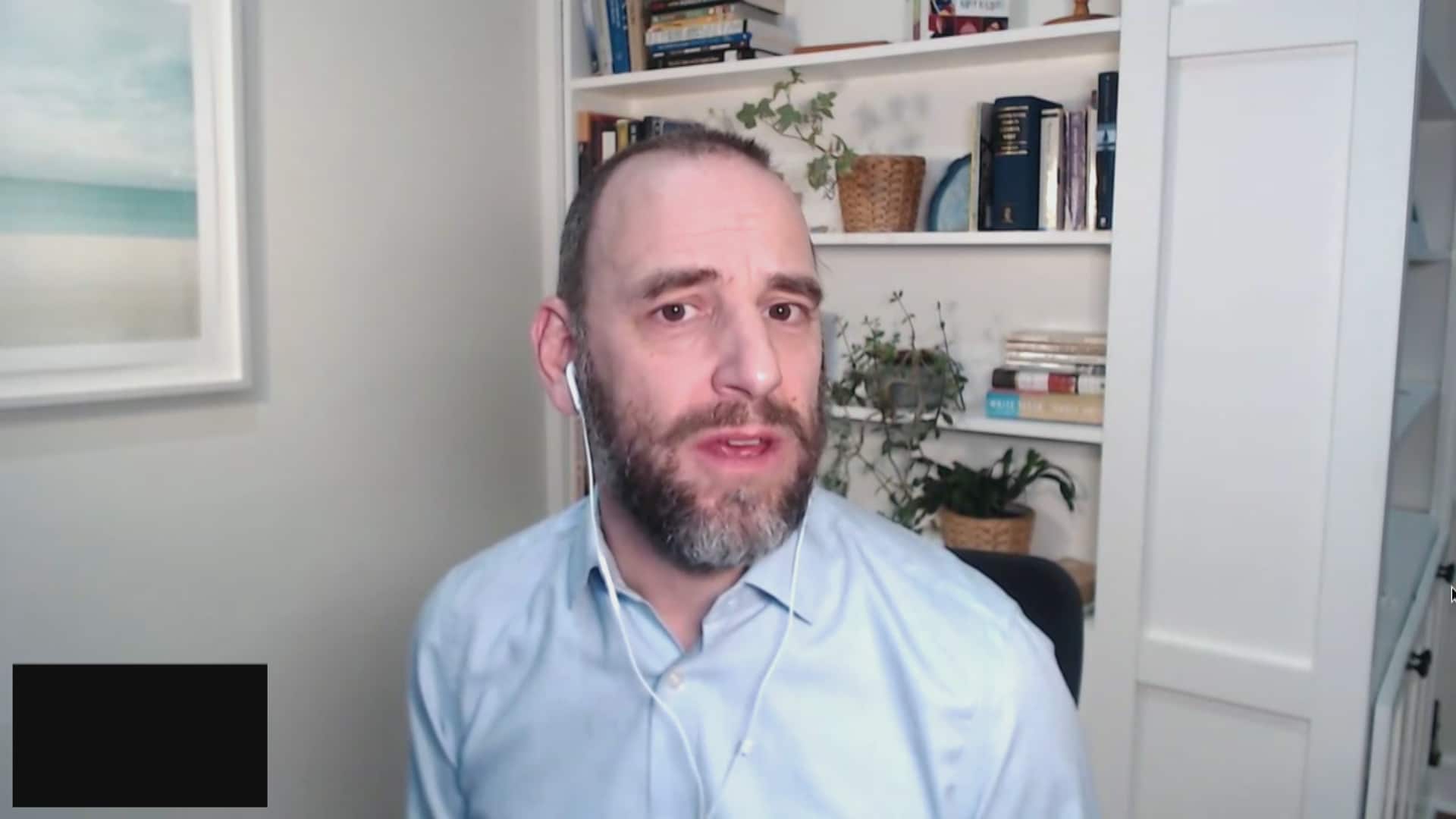 2 months ago
0:40
Doug Manuel, a senior scientist at The Ottawa Hospital, says many of the city’s cases are stemming from social gatherings at private homes rather than from institutional outbreaks. 0:40

This time last month, Ottawa was seeing about 45 new COVID-19 cases a day. We were bucking international trends by reducing our daily numbers and keeping them relatively low well into December.

Then came the holidays — and we blew it.

This week has seen the highest number of daily COVID-19 cases since the pandemic started last March: 184 cases on Sunday, the highest single-day total for the city; Monday saw 104 cases, in addition to another person dying and six patients in intensive care.

Our numbers deteriorated to the point that we had to move into the red zone for COVID-19 severity.

More than 540 complaints to bylaw

As current COVID-19 cases reflect activity from two weeks earlier, the uptick in numbers coincides with the start of the week of Christmas. It's highly unlikely to be a coincidence. Indeed, the worst is likely to come as next week's stats will represent activity over Christmas itself and New Year's.

"In Ottawa, our Achilles heel is indoor in the social setting," said Doug Manuel, a senior scientist with The Ottawa Hospital, who is also a member of the Ontario COVID-19 Science Advisory Table.

Ottawa Public Health (OPH) did not hold a public briefing on Monday to address the rapid rise in COVID-19 cases, but have called one late Tuesday morning.

But there are plenty of indications that indoor social gatherings are a major contributor to the increase.

Consider that people who test positive are reporting, on average, seven close contacts that need following up, when a month ago it was around two.

Need more evidence that people are letting their guard down when it comes to social activities?

The city's bylaw department said that since mid-December, it received more than 540 complaints — including 100 over New Year's Eve and Day alone — "in regard to social gatherings and other activities." Bylaw issued 32 charges over that time.

Of course, there are a number of ways — and places — that COVID-19 can spread. The number of active outbreaks in the city has doubled to 40 in the last few days. The majority of those outbreaks are in healthcare settings, but the cases in these institutions account for just a sliver of new positives in the past week. As well, the coronavirus is more likely to penetrate long-term care and retirement homes when it's more prevalent in the community at large.

There's also been talk about crowding at outdoor venues like skating rinks and toboggan hills. While city officials are cautioning people to be careful to distance themselves and have mandated people to wear masks at rinks, experts point out that the risk of contracting COVID-19 is 30 times higher indoors.

So how did this happen?

We seemed chastened when, back in October, we had some of the worst COVID-19 stats in the province. We worked to turn those numbers around by late November. On Dec. 21, the day that Premier Doug Ford announced a lockdown that included Ottawa, we had a mere 16 new COVID-19 cases. The mayor and the chief medical officer of health, not to mention a wide swath of the public, didn't think Ottawa deserved the upcoming restrictions.

Did the looming lockdown, which didn't come into effect until Boxing Day, entice more of us to rush to malls, retailers and restaurants knowing they'd be closed to us for at least a month? Possibly. There are currently active outbreaks at two restaurants and two retailers in Ottawa.

One expert chalks up our rise in numbers to our city's relative privilege.

Colin Furness, an epidemiologist and assistant professor at the University of Toronto, pointed out that our success in keeping numbers low was largely due to the fact that so much of our population works in government and high-tech jobs, which allows many more people to work from home than in other cities.

WATCH | A false sense of security may be a factor: 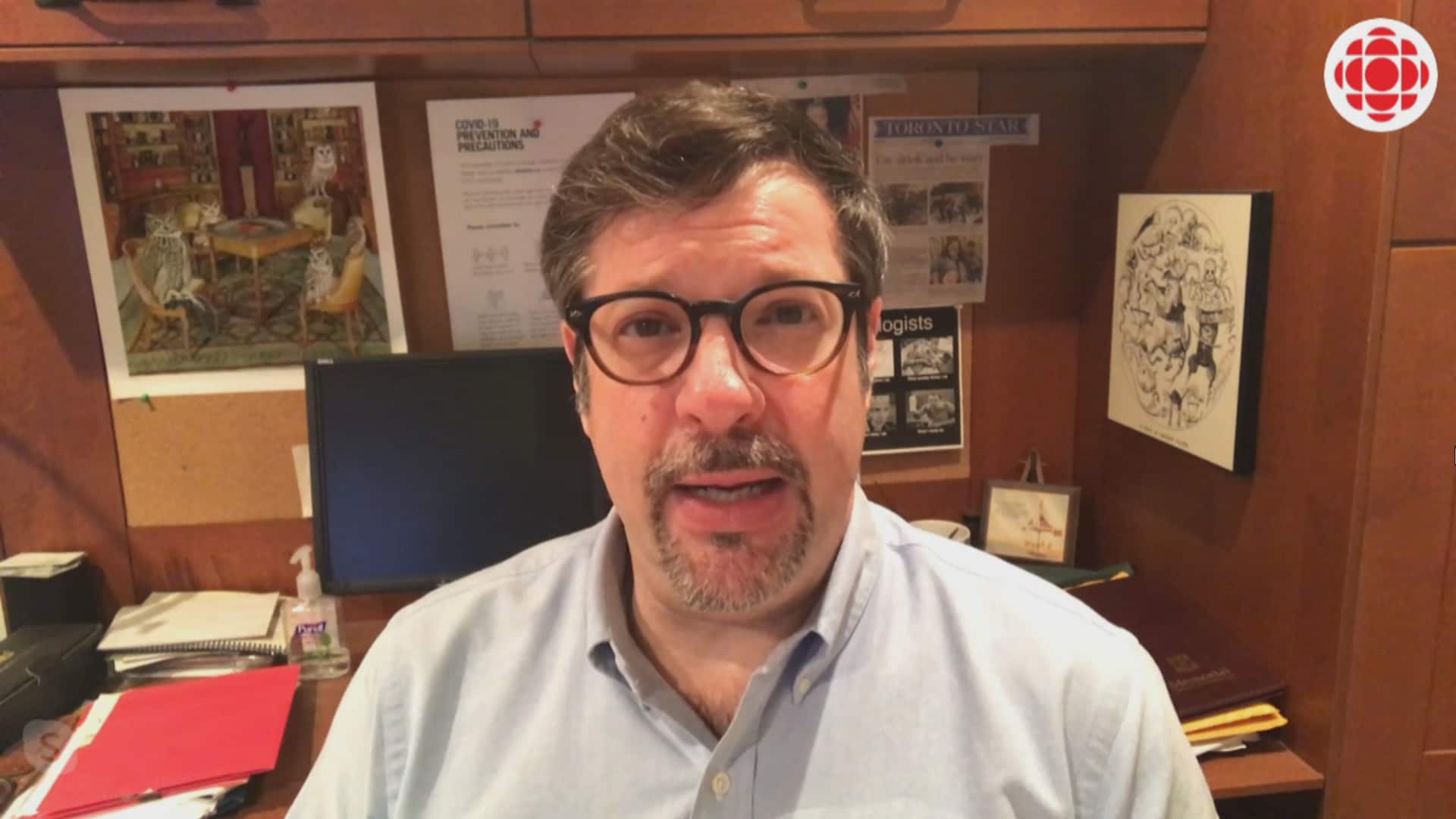 2 months ago
1:12
Colin Furness, infection control epidemiologist at the University of Toronto, says Ottawa’s well-off residents may have been lured into a false sense of security and entitlement, leading to holiday gatherings that ultimately spread COVID-19. 1:12

"The same set of demographics … can kind of make people feel a little bit self-entitled in terms of, well, 'We're going to be super careful,'" said Furness.

Some folks in Ottawa may have believed that there wasn't COVID-19 in their community, he said, or that their own friends and family are safe.

"There's a lot of self-talk that can actually justify a lot of really risky behaviour," said Furness.

"And often it's those who  have means who sometimes take these really big risks because for them, it's about the holidays. And they're not thinking actually about the collective.

"So that's one possible explanation."