Welcome to Morrisburg, the town that COVID-19 has (mostly) left alone

With zero active cases and no deaths, the eastern Ontario community on the St. Lawrence River is like an island in the COVID-19 storm. So what's their secret?

The small community on the St. Lawrence has zero active cases, but locals aren't letting down their guard down

It's a corner of eastern Ontario famous for old-timey Upper Canada Village, and for repelling the Americans at the Battle of Crysler's Farm in 1813.

Fast-forward to 2020 and travel 10 kilometres west along the St. Lawrence River shoreline, where the people of Morrisburg, Ont., are winning a modern-day battle against a different invader: COVID-19.

The town, in the municipality of South Dundas, population 11,000 or so, has zero active cases. While there has been a handful — fewer than five, officials say — they've all been resolved, and there have been no deaths from the illness.

"I think it's amazing," said Kathy Mutter, 58, as she primed her wooden porch railing with a paintbrush. "People are staying local and shopping local.... If we all stick in our town, we should stay safe, no?"

Locals will admit they're as pleasantly surprised as anyone.

"It's an incredible thing, honestly," remarked child-care worker Taylor Stuewe, 25, as she led a clutch of toddlers through a waterfront park. "With the cases rising right now, it's nice to know that we don't have any cases, and it's nice knowing all the kids are … staying safe through all of it."

The daycare where Stuewe works still takes great care to sanitize all the toys and surfaces, she said.

"We just want to make sure we keep it like that."

Bob Labreque, 72, said he's been impressed with the care taken at the local grocery store and at his bank.

"They feverishly make sure everybody has a face mask," said Labreque. "I appreciate the fact they're going through such lengths to keep me going."

Gary Hess recently moved back to South Dundas "just in time," after 34 years driving for the Toronto Transit Commission.

"Why do they have no cases? Because they're wearing their masks," said Hess. At 68 and a diabetic, he's extra cautious.

"We're doing what we're told," said Hess. "If everybody would do that, [Ontario] wouldn't be in the problem we are in now."

Lise Bertrand, 62, is looking to relocate to Morrisburg to join her sister, who has been bragging about how few COVID-19 cases the community has.

"I feel very secure and comfortable to come down here," said Bertrand, who rented a cottage in the area this summer to get away from her home in Rockland, Ont. She attributes Morrisburg's success to fewer young people and "less partying."

Residents realize how tenuous their success is, however.

"One person coming through … could cause an outbreak," noted Sherry Waddell, 57. With high-risk family members and a background as a first responder, she's been careful since the beginning.

For Waddell, any socializing with family or immediate neighbours happens at a safe distance, and always outside.

"We have portable heaters ... and we wear fleece."

Farther east toward Upper Canada Village, where Sandra Dobry runs the 10-unit Riverside Motel, 2020 has been the slowest of her 30 years in business. But at least they have their health, as they say, something Dobry attributes to the wide-open spaces in the area.

"My property is three acres. My neighbours immediately to the west of me, their property is five acres," she said.

As a business owner, Dobry said she doesn't mind the extra precautions, even if there are no cases.

Geoffrey Peters, 61, a family physician with the St. Lawrence Medical Clinic, also attributes the low case count to the rural lifestyle, as well as the general awareness among his neighbours.

"People have taken it to heart, to be careful," said Peters. "They're concerned. They watch the news, and they're mostly thankful they're living out here."

"At the beginning, he was very concerned about it. We really locked things down, moreso than probably a lot of other areas of Ontario," Byvelds said, though he admitted COVID-19 has taken its toll on the community in other ways.

"In the end it did hurt some of our businesses, but we didn't have to go through a second lockdown," he said. 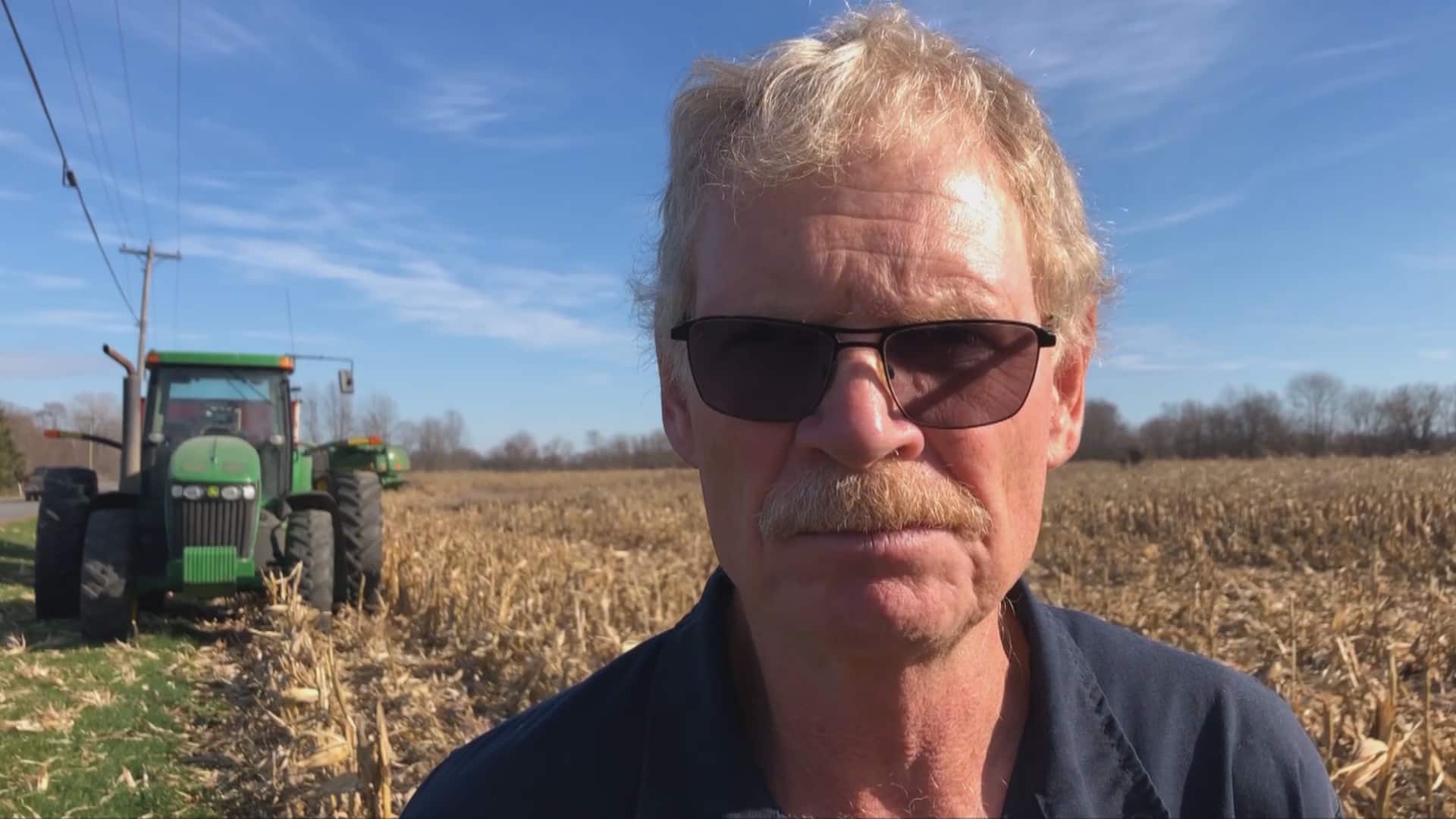 With cases on the rise elsewhere, how this community kept COVID-19 out

Earlier in the pandemic, worried South Dundas would be placed under tighter restrictions because of rising cases elsewhere in eastern Ontario, Byvelds said he had a chat with Roumeliotis.

"I did raise concerns with Dr. Paul, [saying], 'You're painting everybody with the same brush, and we're OK [in South Dundas].' I think he relented a bit," Byvelds said.

"They just adhered to our measures. They listened and they were very cooperative and very collaborative," Roumeliotis told CBC.

Being isolated from COVID-19 hotspots like Ottawa helped too, he said.

"The farther away, the less you're going to have the spillover effect," Roumeliotis said. "When they do well, we do better."

Still, he's warning the people of Morrisburg not to forget how they got here.

"Let's not get complacent," Roumeliotis cautioned. "It can go bad quick."