Cottage country dilemma: to go or not to go

Ontario and Quebec are asking people to avoid non-essential travel, but for some, getting away to the cottage can be a way to preserve sanity. The debate pits the rights of private ownership against the principle of public good. The dilemma is especially pressing as we approach the May long weekend, typically the start of cottage season.

It may not be illegal, but is it right? For some seeking peace, the answer might be yes

The premiers of Quebec and Ontario are advising cottagers to stay home and avoid unnecessary travel. Ontarians face a stiff fine if they cross into La Belle Province to get to their chalets and are stopped by police in Gatineau.

But families whose cottages are not out of province may not face a legal barrier to opening up their cottage this May long weekend, but do face an ethical dilemma.

Back in March, Premier Doug Ford said, "If you have a cottage, we're just asking you, please don't go." Fast forward to May 4, Ford's message was a bit more nuanced. "There's only so long you can hold back taxpayers from going to their cottages."

It turns out the premier even went up to his own cottage briefly last month.

But not everyone is buying the argument that people are entitled to access.

"We all have to share in some of the inconveniences that have been put … upon us," said Norfolk County Mayor Kristal Chopp, in an interview last week on CBC's Ontario Today. "People are losing their jobs, and businesses and homes. It's not something that we want to face, but everyone is sharing in this collectively."

For J. Murray Jones, warden of Peterborough County, it's simple: "We're not trying to ignore cottagers or disrespect them at all. It right back to the basic concept of, 'Let's try to stop this virus."

Municipal leaders across cottage country in Ontario have been inundated with emails and phone calls, from both sides of the dilemma. Some thwarted cottage owners are even asking for a refund on their tax bill.

There is anxiety for locals and visitors, according to Terry Rees, the executive director of the Federation of Ontario Cottagers' Associations. "If you're already there, they're anxious about people coming and if you're not there yet, they're anxious that summer will never begin."

The incidence is low of this thing. But the consequences are really high.- Terry Rees

Rees has not been to check up on his own cottage in six months. "It's always a worry. You want to … have some assurance there's not a tree through your roof, the windows aren't broken, there isn't a family of bears living in there."

But there are also psychological reasons to crave the cottage during a world-wide pandemic.

"We've been in a state of disrepair here for quite an extended period of time," said Rees. "It's taking its toll on a lot of people's state of mind." Cottage living is "something that people are really, really longing for," he said, citing "the spiritual and mental health benefits."

Just don't expect locals to roll out the welcome mat. "Everyone's on edge. We need to be mindful of the fact that people have a legitimate worry," said Rees. "The incidence is low … but the consequences are really high."

Local municipal governments are trying not to alienate anyone on either side of the cottage equation.

"We're not saying you can't come — we're just saying you're being asked not to," said Andrew Sprunt, the chief administrative officer of North Algona Wilberforce township, a popular cottage destination that includes parts of Golden Lake and Lake Doré in the Ottawa Valley.

North Algona Wilberforce Township even offered a cottage-check service to make sure out-of-towners' properties were safe, so they wouldn't have to come. "You'd think with hundreds of cottages we'd have all kinds of people calling," said Sprunt. "We didn't."

But some cottagers are coming anyway. "Traffic does increase on the weekends," he said. "People are saying they're seeing more lights at the lake."

It's a two way street. Local people go to Costco in Ottawa. You can't go there if you expect them not to come here.- Andrew Sprunt

Special circumstances may explain some of those lights, according to Sprunt: first responders who need a break, or women who are seeking a safe haven from an abusive home. "We've actually said in our press releases, don't pick on the people that are going to the cottages. We don't know the circumstances."

Cottagers are encouraged to bring their own supplies, to limit contact with local stores, but "it's a two-way street. Local people go to Costco in Ottawa," said Sprunt. "You can't go there if you expect them not to come here."

Sprunt, who grew up in Muskoka, knows how critical cottagers are to the local economy. "Cottagers pay the largest share of the taxes. For a small municipality or any municipality to alienate those cottagers is not a good thing."

Jennifer Murphy worries about finding a balance. She's the mayor of the Township of Bonnechere Valley, which includes busy Lake Clear, Constant and Silver lakes, and parts of Golden Lake.

"It's a real conundrum," said Murphy. "We respectfully ask you not to come, but if you want to come, please bring your provisions with you." At the same time, "our economy depends on our tourists in the summertime … It is so frustrating."

She's been reaching out through property owners' associations asking people not to come, but knowing some long-term seasonal residents, such as returning snowbirds, have no where else to go.

"We've spent years and years trying to build up our tourism industry," said Brian Hunt, mayor of Greater Madawaska Township, which includes tourist-heavy Calabogie, just an hour away from Ottawa. But he's more concerned about COVID-19, than come-from-away customers.

"Once things clear and go back to normal, we hope the people will still come and visit … as they did before the pandemic." 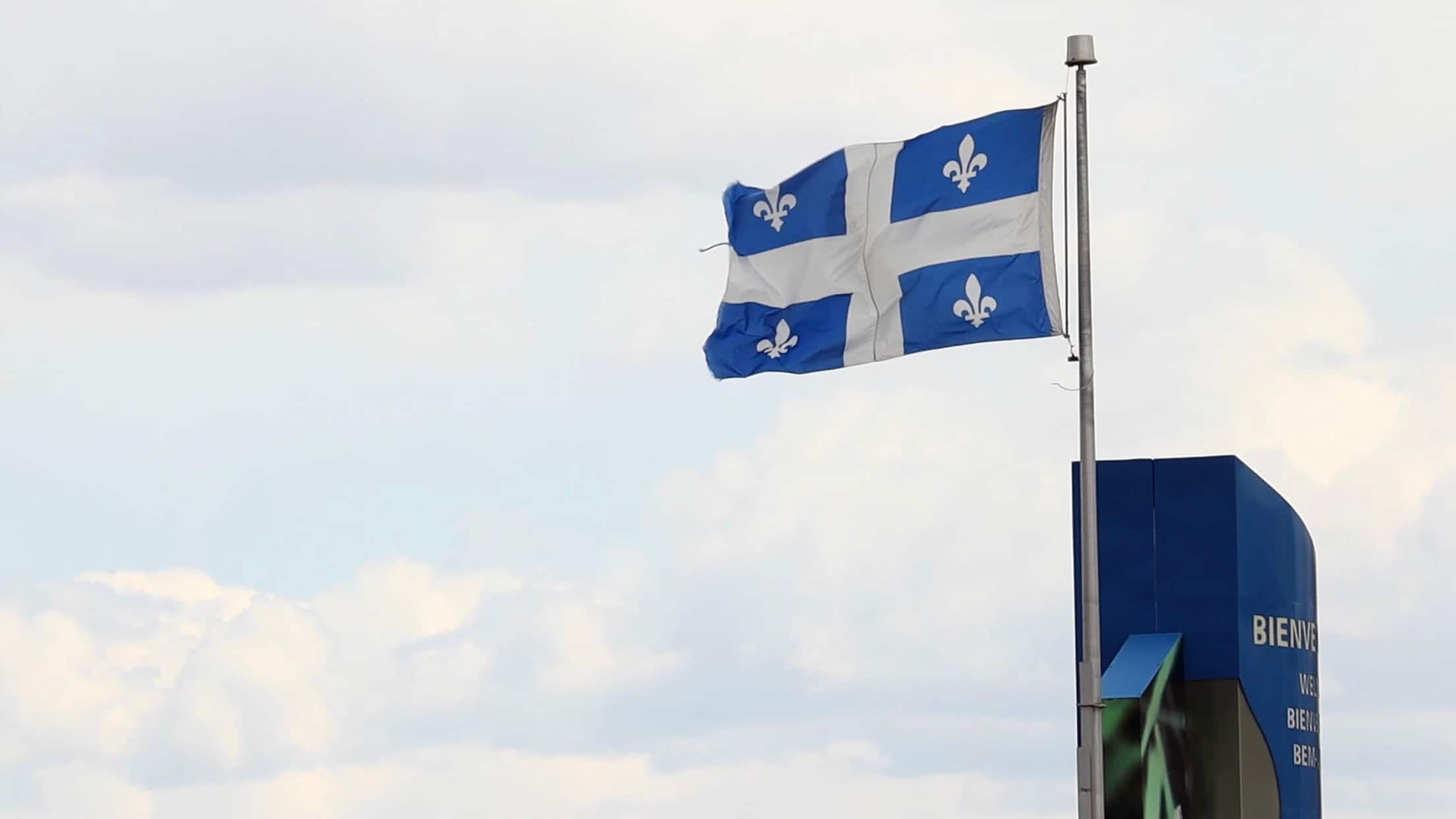 Demystifying the rules around travelling in and out of Quebec

10 months ago
2:04
Some travel checkpoints are coming down in Quebec. Here's what that means for you. 2:04