Canadians returning home from their winter getaways by car and RV are stopping and shopping in Prescott, Ont., instead of heading straight home into self-isolation, according to the border town's mayor, Brett Todd.

'They're putting the rest of us at risk,' Prescott, Ont., Mayor Brett Todd says

Canadians returning home by car and RV from their winter getaways are stopping and shopping in Prescott, Ont., instead of heading straight home into self-isolation, according to the border town's mayor, Brett Todd.

Todd said he's heard from the mayors of other border towns who are seeing the same trend.

"Returnees like snowbirds seem to be stopping at local grocery stores before going home, which is obviously a major concern for all of us here," Todd said in an interview on CBC's Ottawa Morning.

Todd said the returning travellers are "exposing people to real risk" in Prescott and elsewhere.

Ontario Premier Doug Ford called the behaviour of some returning travellers unacceptable, saying it puts family members and communities at risk of getting COVID-19.

WATCH | Premier Ford strongly urges travellers to self-isolate as soon as they arrive in Canada: 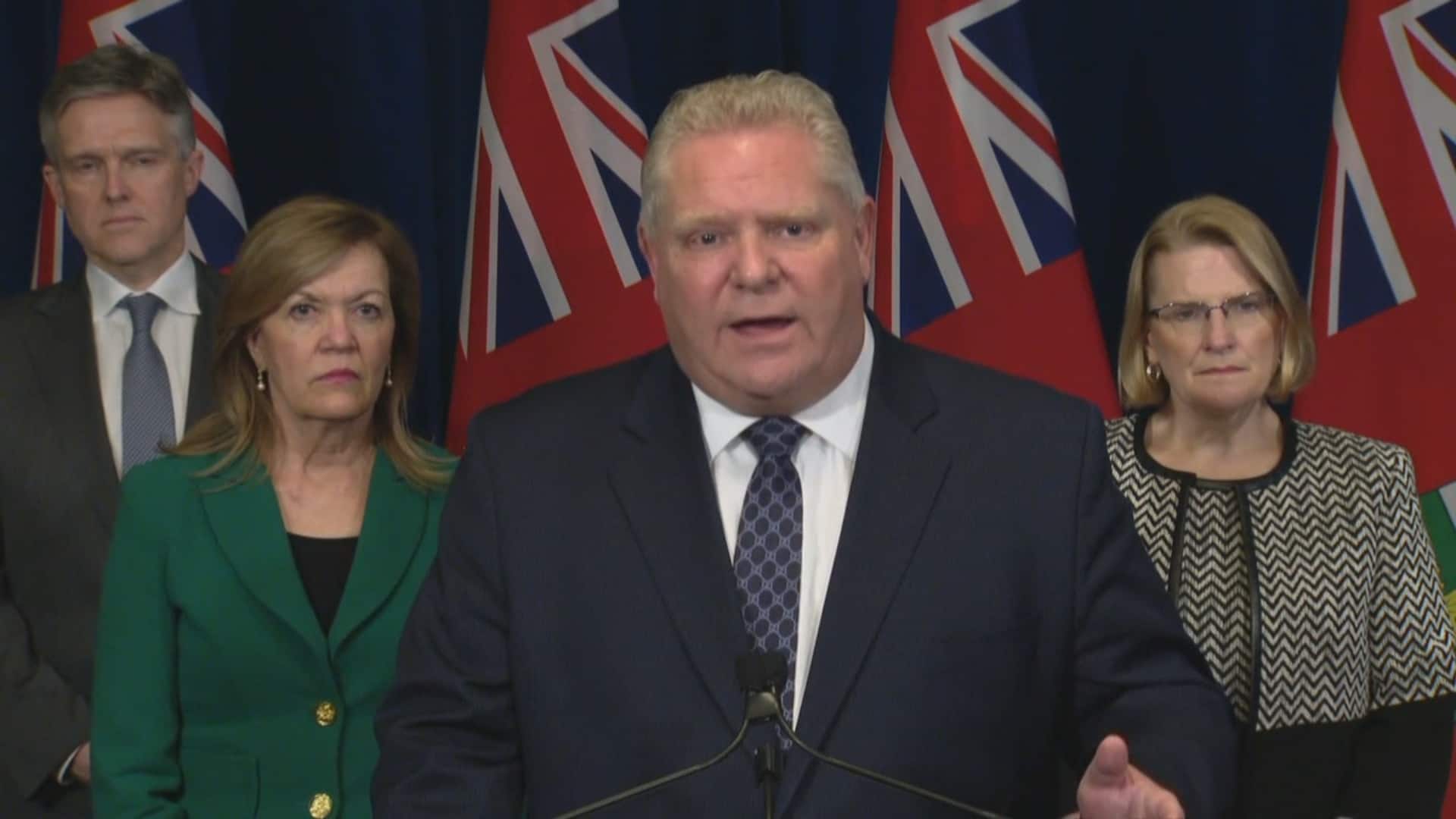 12 months ago
1:12
Premier Doug Ford said travellers are putting themselves, their relatives and everyone else at risk when they fail to go directly home after returning from travel abroad. 1:12

Federal Health Minister Patty Hajdu has also recommended anyone returning to Canada from travel go directly into isolation for two weeks, including those crossing the land border with the U.S.

But Todd said they're not all heeding that advice.

"What we've seen in the last few days is snowbirds and other vacationers are coming back from an extended trip to the U.S., coming home in RVs and hauling trailers. They're coming across the border both at Ivy Lea and [Prescott]. A fair number are stopping for supplies. Some have been going inside to stock up on groceries and supplies before going home for the 14-day quarantine period," he said.

'Hotlines' could be used to enforce quarantine measures

12 months ago
2:01
Health Minister Patty Hajdu says there are a number of ways quarantine measures can be enforced by the government, including random inspections and hotlines. 2:01

Prescott is located in eastern Ontario, directly across the St. Lawrence River from Ogdensburg, N.Y., near the international crossing at Johnstown, Ont., and about 60 kilometres up Highway 401 from the Thousand Islands Bridge near Gananoque, Ont.

The Canadian dollar has fallen below 70 cents US, which may be encouraging returning vacationers to wait until they cross the border to stop for supplies.

"This is a really disturbing development for us," Todd said.

"People aren't getting it. When you come back to the country, you've got to go straight into quarantine. There's no stopping on the way home, there's no provisioning. You've just got to keep yourself safe, keep others safe, go straight into that quarantine, for the good of all of us."

Before the closure of the international border to non-essential traffic, Todd said there was "a big back and forth" of people from both countries.

"[There's] a lot of family on both sides of the border, so people are visiting constantly. We'd have a lot of Americans coming over for Chinese food, and a lot of people from our side crossing for shopping." 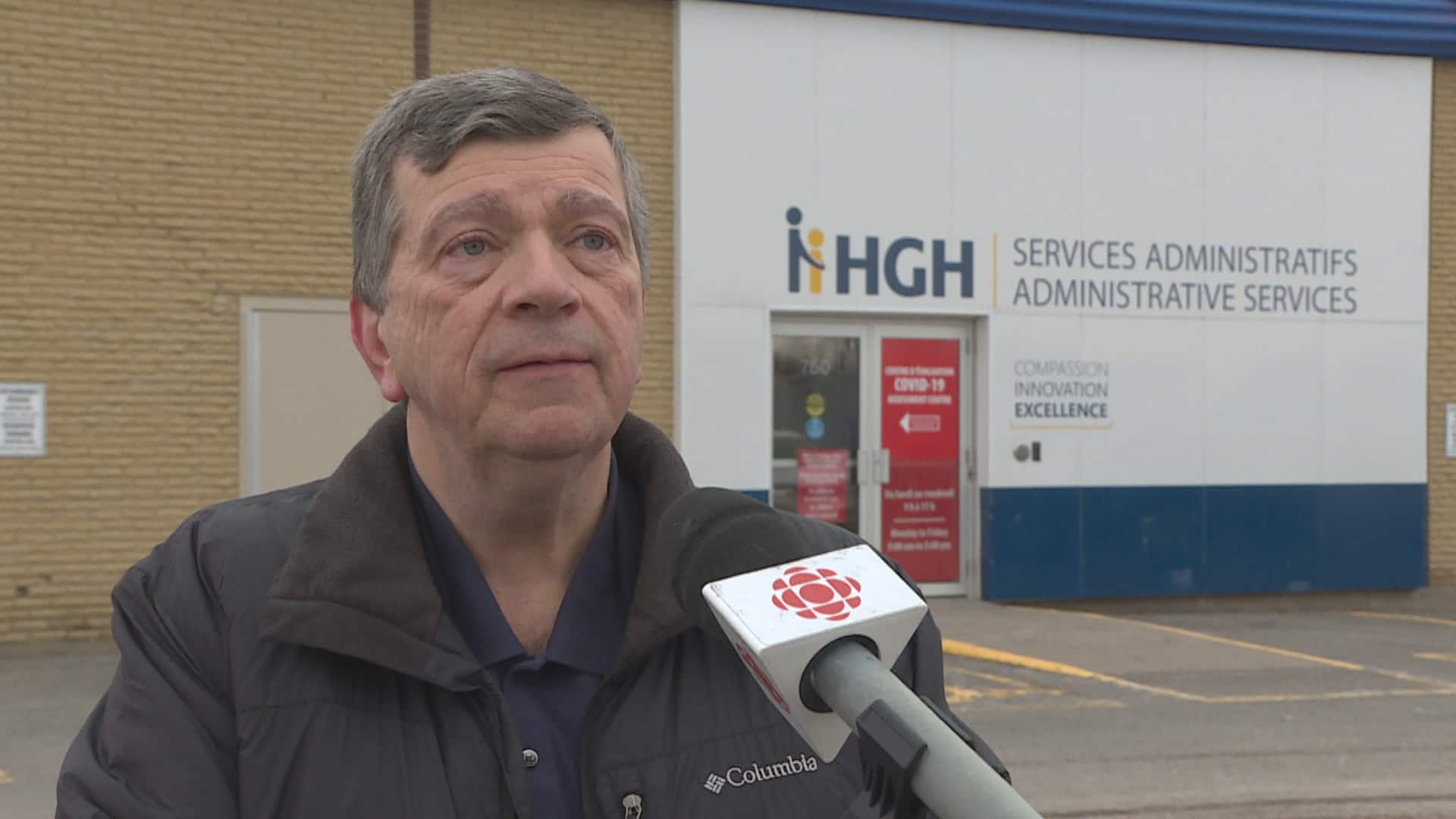 Do not stop at grocery stores, pharmacies if you’re returning from travel, health unit says

12 months ago
0:51
Paul Roumeliotis, medical officer of health with the Eastern Ontario Health Unit, says travellers returning from abroad must go straight home to self-isolate without stopping for food or medicine on the way. 0:51

Todd said he's not sure why some Canadians returning home aren't getting the message, or are treating the recommendations lightly.

"Maybe some of it is just people thinking they're invincible to this. I think the vast majority are getting it, but there's clearly a significant number of people that are not getting it, and they're putting the rest of us at risk." Ottawa Morning5:54Snowbirds not self-isolating, US-Canada border-towns say
We talk to the Mayor Brett Todd of Prescott on how border-cities can deal with COVID-19. 5:54

On Sunday, Hajdu raised the stakes for returning travellers, warning of possible penalties for travellers who disobey the quarantine advice.

"Let me be perfectly clear. We will use every measure in our tool box at the federal level to ensure compliance … we have measures that could include monetary penalties up to and including criminal penalties," she said during her daily briefing on Parliament Hill.

"It is critically important, especially for those returning home now, to ensure that they follow this public health advice that we're giving them. The advice will be not just advice — if we need to take stronger measures, we will."

"I think we've got to be stronger on the messaging so people do get it. We'll see what senior levels of government do, but I think we're clearly moving toward something [more stringent] as we see evidence that people aren't taking this as seriously as they should be."

In the meantime, he's pleading with returning snowbirds to arrange to have friends or family stock their fridges or deliver supplies to their doorsteps, and to go straight home.