Partygoers wore "inappropriate costumes" at the event Saturday in the university district, the Alma Mater Society said in a statement on Tuesday. The district is a residential area surrounding the campus.

"We need to have an open and productive dialogue about race and racism on campus."

The university also issued a statement Tuesday, saying that while the event did not occur on campus, it's "taking the matter very seriously, and [continues] to look into it.

"If we determine that this was a Queen's sponsored or sanctioned event, we will take appropriate action," the statement said.

Photos of the event were posted on a student's Facebook page, and were viewable by "friends of friends," according to Toronto comedian Celeste Yim.

For those asking for the photo source/link, they were posted in an FB album on a Queen's student's account viewable by "friends of friends".

Yim was able to see them and posted eight of the images on Twitter. She called the event "shockingly racist."

"The costumes are indisputably and unequivocally offensive, tasteless, and should not be tolerated. Context and intentions have no bearing," Yim wrote.

Most of the students at Queen's University who spoke to CBC News on Wednesday said the images from the party were inappropriate. 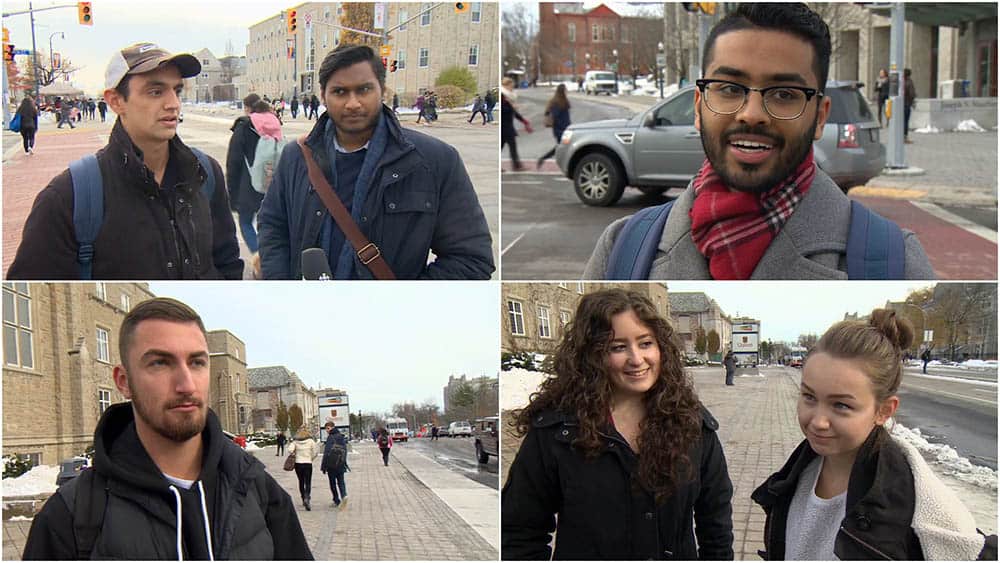 "It's definitely a joke in poor taste. And it's not right in present society," said Sutheeksan Sunthoran. "I think we can do better. We should do better — not just as members of Queen's, but as Canadians, generally."

"It doesn't represent the university as a whole, but it definitely represents a small part of the uneducated group who just says it's all in good fun — when it really isn't."

John Siferd said he believed issues around cultural insensitivity exist on other Canadian universities as well, and that it would be a mistake to view the weekend's party near Queen's as a special case.

"Other campuses probably have similar issues relating to race on their campuses. And they should be addressed."