Costco office employees question why they can't work from home

Some employees at Costco's regional offices in Ottawa are questioning why they're being told to come into the office when they could easily work from home.

'We do everything on a computer. It's just a push of a button,' employee says 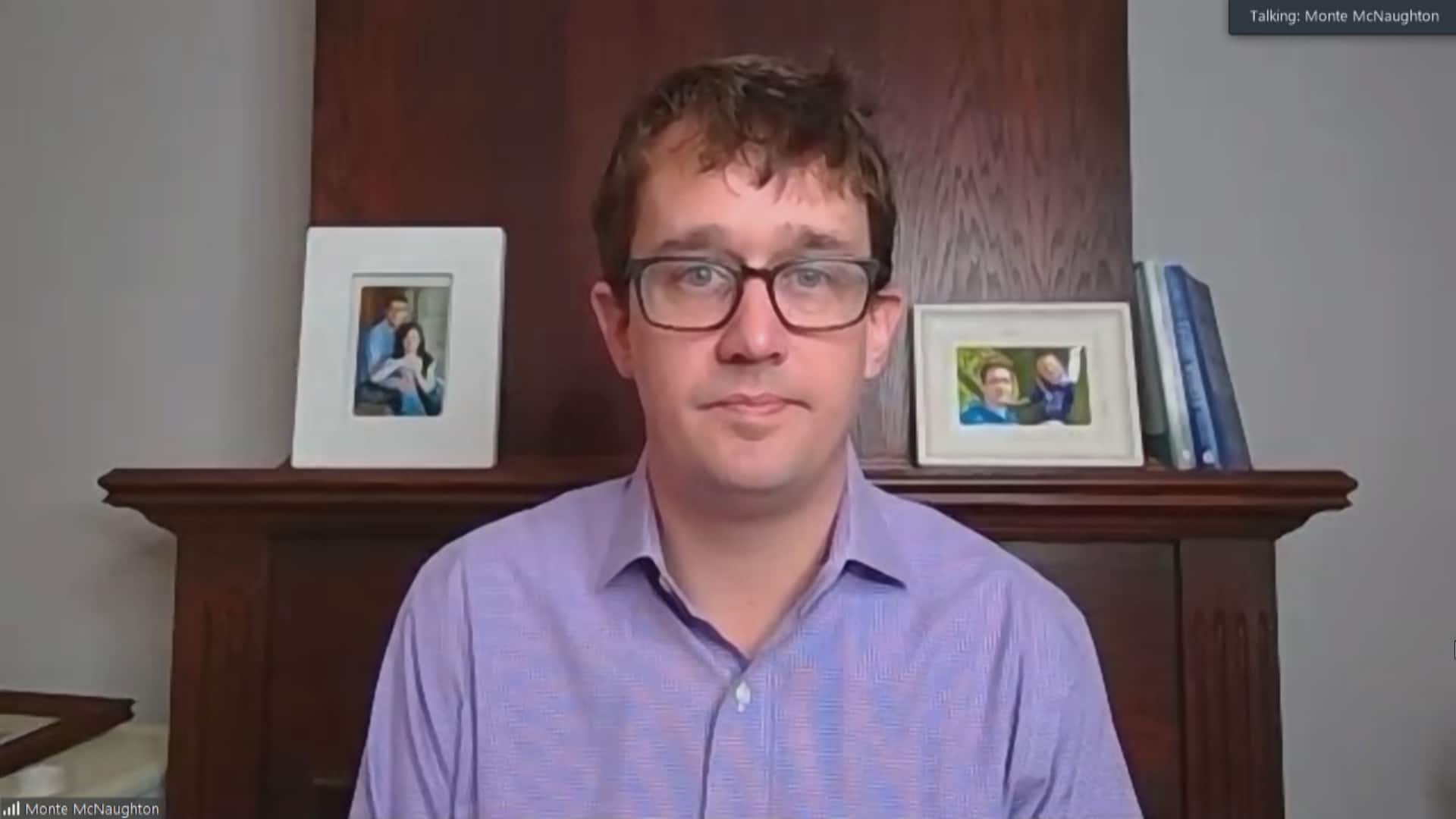 Some employees at Costco's regional offices in Ottawa are questioning why they're being told to come into the office when they could easily work from home.

Under a provincewide stay-at-home order that took effect Thursday, Ontarians are expected to leave home for only essential reasons, working from home if possible.

Because Costco's retail stores are considered an essential business, primarily selling groceries and other household necessities, they are allowed to remain open.

But several office employees, whose identities CBC News agreed to keep anonymous because they feared reprisal for speaking out, say the company is stretching the definition of "essential" to jobs that could easily be done from home.

"We do everything on a computer. It's just a push of a button," said one employee. "We don't need to be on site."

"My office, nobody [has gotten] COVID so far, knock on wood, but is that what they're waiting for?"

They say the company is only sending about half of its workforce home on a rotational basis. Others have been told they are not eligible to work from home, leaving hundreds of workers in the building.

Another employee, who says he has been with Costco for a decade, said the company's actions are "mystifying," especially because all the office workers were sent home in March, during the first lockdown.

"I did work from home earlier in the year. All of us did. We have the capability as a company," he said.

"Right now they're ... not taking care of their employees and it feels like a betrayal," he said.

Costco, in a statement to CBC News on Thursday, said it would be "taking steps to significantly reduce the number of employees in our office at any given time to only those employees whose work, in the words of the Order, '...requires attendance at the workplace.'"

Several employees said, after asking management to work from home, they were told they could use vacation time or take unpaid leave.

"I don't think it's the morally right thing to do to put hundreds, not [a] couple, hundreds more people at risk absolutely unnecessarily," said another employee, who has also worked at the company for seven years.

She said there are enhanced safety protocols in the building like barriers between cubicles, mandatory masks at all times and directional signs, but "in practice, they're not always going to work."

Costco did not respond to calls for further comment on Thursday.

The Ontario Ministry of Labour launched a "blitz" this week, targeting big box stores like Costco to make sure they are following safety protocols, including proper physical distancing and mask wearing.

Minister Monte McNaughton did not specify whether offices associated with those stores would also be inspected, but said "employers need to get on board" with the new measures.

"If you're not following the rules, I'm not going to hesitate to shut you down."

McNaughton said, while the situation at Costco was on his radar, he has not been in touch with the company directly. If employees feel unsafe at work, he said they can call the Ministry of Labour with their complaint.

Nicole Williams is a video journalist with CBC Ottawa. She previously worked as a reporter with CBC P.E.I. and as an associate producer with CBC News in Toronto.