A federal government agency tasked with fostering competition between Canada’s businesses has voiced its support for ridesharing companies such as Uber. 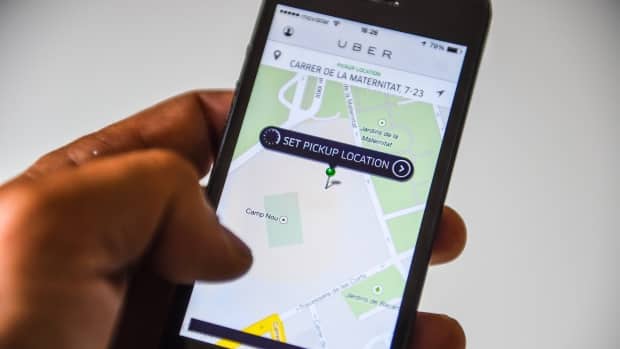 A federal government agency tasked with fostering competition between Canada’s businesses has voiced its support for ridesharing companies such as Uber.

In a news release issued Tuesday morning, the Competition Bureau said “digital dispatch services” such as Uber, where users request nearby drivers and pay using their phones, can introduce lower prices to the taxi industry while being more convenient and potentially leading to better service.

“Digital dispatch services offer an innovative and convenient alternative to traditional methods of arranging urban transportation, such as hailing a taxicab on the street or phoning a traditional dispatcher,” the news release said.

“In addition, many of the new emerging software applications offer additional features, including payment options and Global Positioning System technology to allow consumers to identify nearby available vehicles and tailor their requests accordingly.

The Competition Bureau said it acknowledges municipalities such as Montreal, Calgary and Vancouver have banned ridesharing services while others such as Ottawa and Toronto have told bylaw officers to ticket Uber drivers.

“The Bureau believes municipalities should consider whether prohibitions on digital dispatch services and ridesharing applications are necessary and explore whether less restrictive regulations could adequately address their concerns,” it said.

Local governments such as the ones named above have been critical of the lack of regulation surrounding Uber, while taxi companies say it’s unfair to them because of all the regulations they have to follow that rideshare drivers don’t.

"You sit down [with the operators] and sort these things out," said Tory last week. "But you don't sort them out from the premise that says these applications are going away, that we're going to go back to the way things were before.

"We have to work something out that protects public safety and makes sure we have fair competition but also doesn't try to pretend something like Uber is just going to go away because it's not."

The bureau said it can’t speak to safety concerns that have arisen as more people use these services but hopes regulations should be what’s “reasonably necessary” to protect consumers, not further.

Canada’s Competition Bureau is an independent law enforcement agency operating under the basic assumption that competition is good for consumers and businesses.

Its views on Uber were published in its periodically-published Competition Advocate series that looks at industries that may benefit from more competition.