Ottawa police have named the members of its new community equity council (CEC), a volunteer group replacing a similar outreach committee that was disbanded last year.

Ottawa police have named the members of its new community equity council (CEC), a volunteer group replacing a similar outreach committee that was disbanded last year.

The community and police action committee (COMPAC) ended in November 2017 after a review concluded it was out of touch with the community and faced barriers preventing it from effectively challenging police.

Police chief Charles Bordeleau said COMPAC did good work since it was put together in 2000, but it simply needed to change to reflect the community.

"What we heard was that we needed to evolve it," he said.

Bordeleau said the people they have assembled all have deep roots within the community and will bring forward those perspectives to police.

CEC member Sahada Alolo, with the Multifaith Housing Initiative and secretary of the Ottawa Muslim Women's Organization, said the council is going to have to be upfront and direct about the problems facing police.

"How does the council actually recognize racial profiling [or] Islamophobia and call it what it is?" she said.

"If we don't call issues out we don't have solutions to the problems."

'The trust was broken'

Council member Hodan Egale, president of the Somali Canadian Youth Centre, said she believes the new council can be a reset for the relationship between diverse communities and the police.

"It gives an informal way for community members to bring their concerns forward," she said.

She said Ottawa police will have to be true partners as well and work to address concerns.

"The onus is not only on us a community, but on the Ottawa police to see how we can work together in a positive way," she said.

"Since the trust was broken in the last couple of years, I am hoping with this equity council we can forge the way forward." 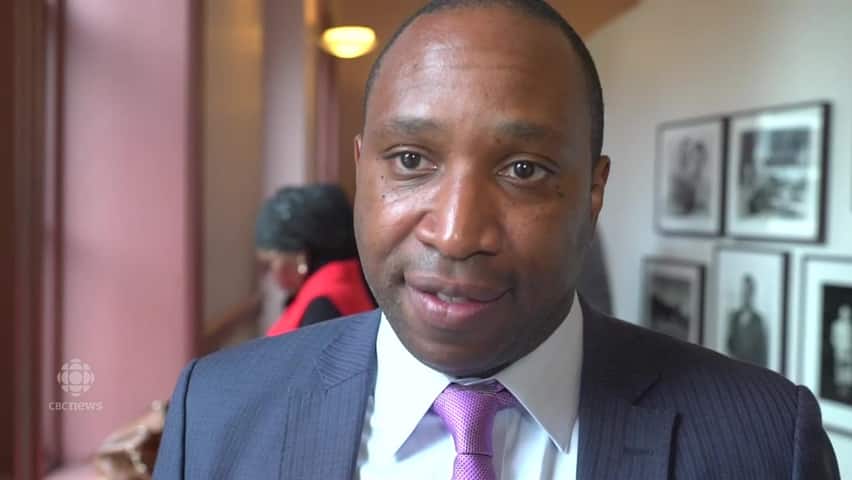 2 years agoVideo
0:55
Rawlson King, Teresa Edwards and Hodan Egale are three of the members of the new community outreach council. The council replaces a committee disbanded last year after a review concluded it was out of touch with the community. 0:55

The council's 12 members are: