A rise in citizenship applications and a process some say has become too complicated have created a growing backlog of permanent residents awaiting word on whether they can become Canadian citizens.

Immigration Canada says about 350,000 permanent residents are on list to become citizens 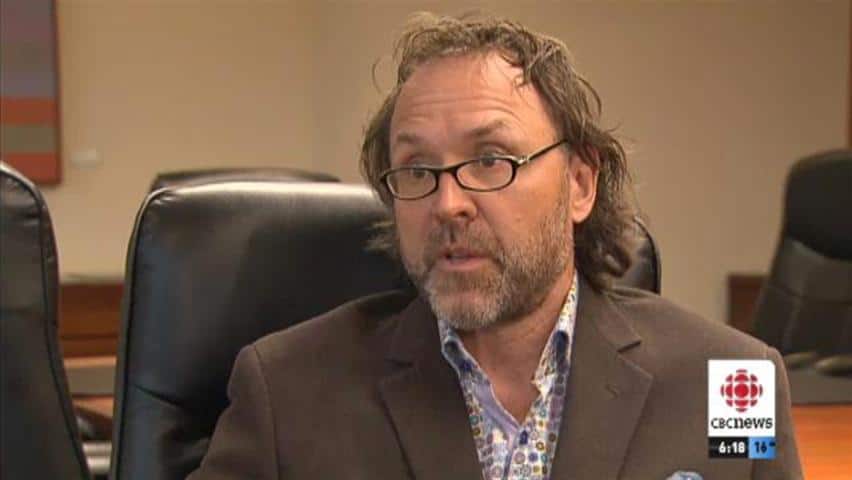 8 years ago
4:00
Thousands of permanent residents say they are frustrated with waiting years to become citizens. 4:00

Do you have a story we should know about? Contact us at cbcottawainvestigates@cbc.ca

A rise in citizenship applications and a process some say has become too complicated have created a growing backlog of permanent residents awaiting word on whether they can become Canadian citizens.

Close to 350,000 permanent residents are on the waiting list to become citizens, according to the latest Citizenship and Immigration Canada numbers from September 2012. By comparison, the waiting list was 189,886 in 2007.

As a result, the stated processing time for "routine" applications has steadily risen. In 2008, the ministry website said those applications took 12 to 15 months. At the start of 2012, wait times were listed at 15 to 18 months. By August last year, the wait time was 21 months. The website is now listing the routine wait time at 23 months.

Citizenship and Immigration Canada said in a statement a major factor in the growing waiting list is the rise in immigration applications.

The government says on the CIC website that new visa and border screening mechanisms in the United States affecting permanent residents, as well as policy changes in some countries that allow citizens to hold multiple nationalities, have led to a steady increase in permanent residents applying for citizenship. Citizenship applications have increased 30 per cent from 2006 to 2012.

But immigration lawyers, union officials and people going through the process said added steps to the process are also contributing to the longer wait times.

Hoda Shawki, an Ottawa resident working as a researcher with a federal agency, is one of a growing group of people who have been waiting longer than two years for an answer from the government.

Shawki, an Egyptian citizen who studied in Germany and did her PhD in the United States before coming to Canada to work, applied for Canadian citizenship two years ago, and said everything was simple at first.

But a year ago, after she had written her citizenship test, she was asked to fill out a what's called a residence questionnaire, to prove she has lived in Canada.

Afraid to cross border with application in limbo

"It really consumed me for about two months," said Shawki. "It was a daunting task.

"If you've really been living here and have no intention of going elsewhere, you have a big life and the documentation showing this life is extensive. And this is what CIC is asking us to provide," she said.

Shawki said what is most troubling is that after sending all of this information, she still has no idea what the government will do with it and when she might get an answer.

She said she has been unable to get Citizenship and Immigration Canada to give her any information on her file for a year. That uncertainty has made her fearful of crossing the border, something she said she hasn't done for close to two years.

Applications that involve filling out a residence questionnaire are not considered routine, according to CIC, and can take up to an additional two years to process, according to immigration lawyers.

The extra paperwork, particularly for people who leave the country, is one of the factors contributing to the backlog of outstanding cases, according to the union representing workers at the ministry.

"They have the same number of employees they had before, and with the added processes they've put in for somebody who is leaving and coming back, that's what's causing the backlog," said Steve McCuaig, the national representative for the Canada Employment Immigration Union.

The extra attention is part of the department's attempt to crack down on incidents where so-called consultants were helping immigrants scam the system — to make it seem like they were living here when they weren't — and get citizenship anyway.

McCuaig said while the department is getting more residence questionnaires, the new scrutiny isn't catching any more fraud.

"I'm of the opinion this is just more bureaucracy, based on what I'm hearing from my members," said McCuaig.

While nearly every person CBC News spoke with agreed the system needed to be tightened, immigration lawyer Warren Creates said that in 30 years he's never seen such long processing times.

"I think cases where there are reasons to be suspicious, they need to be investigated and that is being done," said Creates.

"However the brush is so wide and the dragnet so broad that many others who clearly make up the eligibility criteria are being caught within this problem and their own cases are being delayed by a few bad apples that spoil the pot for many," he said.

Much of the problem and suspicion of potential immigration fraud comes down to the question of how much time people are actually spending in Canada, but while the government keeps track of people returning to the country, there isn't the same system to monitor when people leave, said Creates.

He said improving that system would be a better alternative than putting the burden on permanent residents to document their every move.

"There is no exit control when people leave Canada, there is no need to show a document at an airport or a landed port of entry. And I think a lot of the mystery of people's whereabouts would be solved by having that which most countries do have ... an immigration exit control of some kind."