A new COVID-19 outbreak has been declared at CHSLD Lionel-Émond in Gatineau, Que., where at least two dozen residents and staff have contracted the illness while waiting for their second vaccine doses.

Most positive cases asymptomatic, had 1st dose of COVID-19 vaccine

A new COVID-19 outbreak has been declared at CHSLD Lionel-Émond in Gatineau, Que., where at least two dozen residents and staff have contracted the illness while waiting for their second vaccine doses.

On Monday, the region's health authority, Centre intégré de santé et des services sociaux de l'Outaouais (CISSSO), said 23 residents of the long-term care home near the Hull Hospital had tested positive. There are fewer than five cases among staff and further screening is ongoing, said the health unit in a news release.

"Several positive cases [were] reported in the last 24 hours," according to the news release. CISSSO said it's on the lookout for possible COVID-19 variants related to the outbreak.

According to CISSSO, nearly all those infected were vaccinated with an initial dose in December. Most of the latest cases are asymptomatic and were discovered only after scheduled screening, making it difficult to determine when or how the outbreak began, CISSSO said.

In the news release, CISSSO reassured family members that the majority of those confirmed cases are "doing well for the moment."

A CHSLD Lionel-Émond resident was the first person in western Quebec to get a COVID-19 vaccine in late December. Seventeen residents and two staff members at the home died during the first wave of the COVID-19 pandemic.

Both of Canada's approved COVID-19 vaccines take some time to reach their full 95 per cent protection, even after the required second dose: about one week for the Pfizer-BioNTech vaccine and two weeks for the Moderna product.

Quebec's vaccine experts said last week the initial doses appear to be 80 per cent effective after 14 days in younger people, and after three weeks among long-term care home residents. 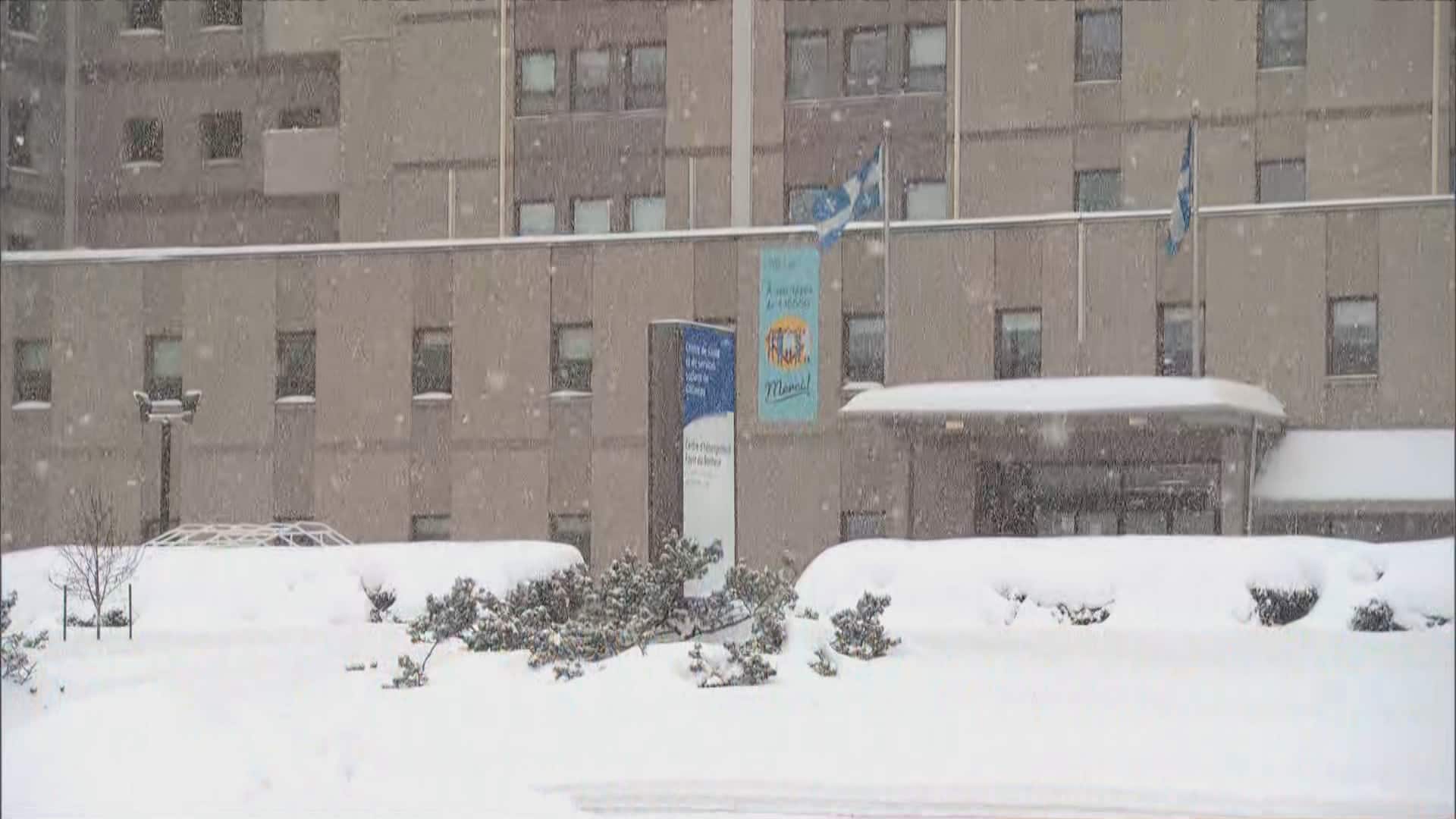 7 days ago
1:07
Earl Brown, professor of virology at the University of Ottawa, says most cases at CHSLD Lionel-Émond in Gatineau are asymptomatic, which may mean that residents have been protected from the worst of the disease by their first vaccine doses. 1:07
CBC's Journalistic Standards and Practices|About CBC News