Christmas trees flying off the lots this year

With more of us nesting at home and yearning for some extra holiday cheer during the pandemic, Christmas tree farms around Ottawa are reporting increased and earlier demand this year.

With more of us nesting at home and yearning for some extra holiday cheer during the pandemic, Christmas tree farms around Ottawa are reporting increased and earlier demand this year.

"They're decorating and saying, 'Let's even put one outside this year.... Let's make it real nice for our family.'"

Stuyt said with people stuck at home and unable to travel, he's seeing many first-time buyers.

"[They're] saying, 'This is our first time, we've never done it before,'" he said. "They're at home right here in Canada, and they gotta make the best of it."

Stuyt, whose farm offers both fresh-cut and cut-your-own trees, said he's already had to restock his cut trees to keep up with demand, but added he's not worried about running out.

WATCH | Christmas tree sales up more than 30 per cent: 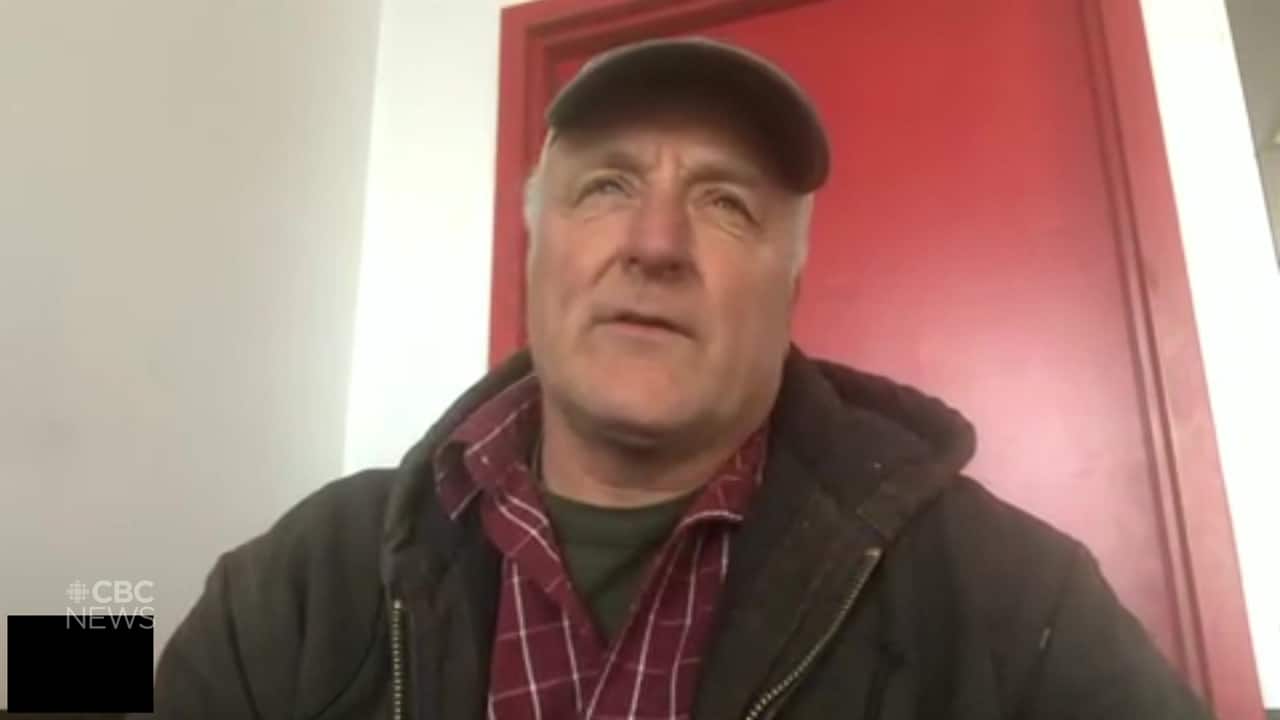 With no travel or family gatherings, Ottawans turn to real Christmas trees

3 months ago
0:41
Kenny Stuyt, owner of the Fallowfield Tree Farm, says more people are venturing out to buy real Christmas trees this year as the pandemic cuts down on travel and other family activities. 0:41

"[They've] never had a real tree before and [are] asking lots of questions around how to take care of them and maintain them well through the holiday season," he said.

MacGowan's started an online service last year that lets customers order their tree for delivery or pickup, and said those sales have already quadrupled this season. 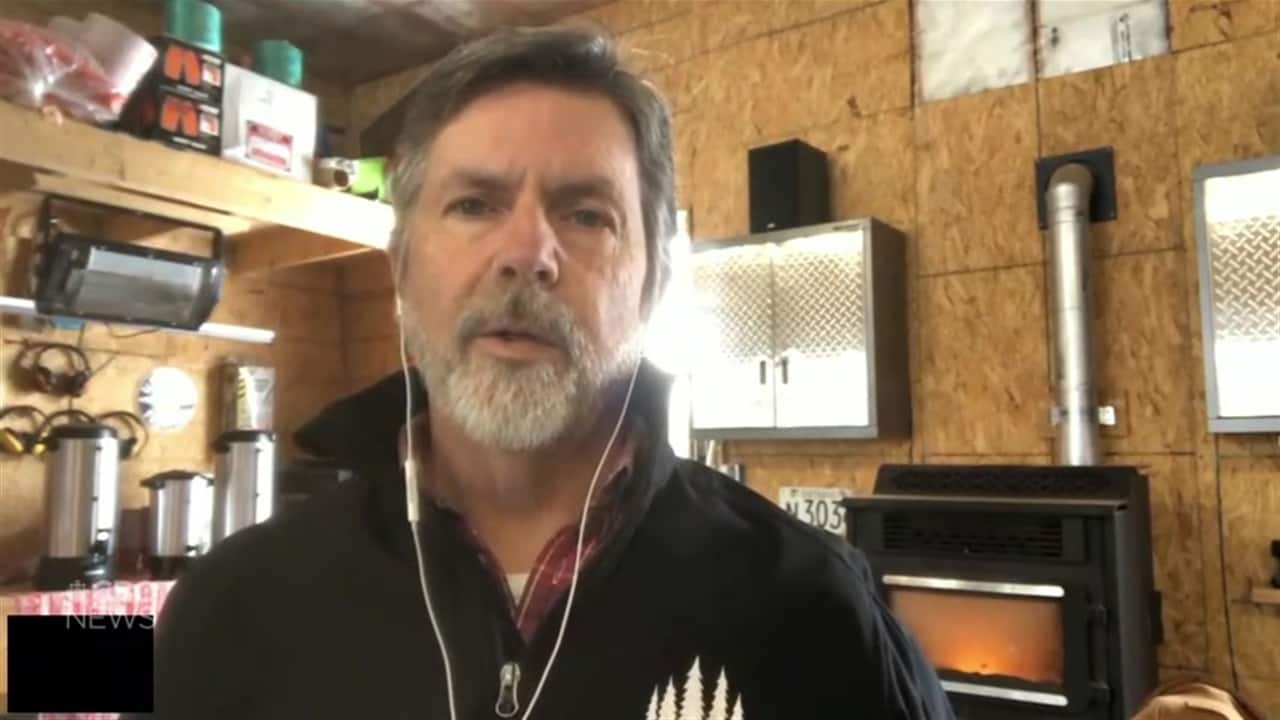 3 months ago
0:41
Mark MacGowan, owner of MacGowan's Christmas Tree Farm, says they’ve seen more people shopping for a tree earlier this year, with more first-time buyers coming out than before the pandemic. 0:41

Briggs Tree Farm owner Robin Briggs said sales at his cut-your-own operation still depend largely on the weather, but has noticed some people are turning up just for something different to do during the pandemic.

Briggs said the true measure of the year will be the next two weeks, typically his busiest.