This weekend in Ottawa: the creative power of young imaginations, reflecting a unique neighbourhood in art and song, and the power of pansies.

This weekend in Ottawa: the creative power of young imaginations, reflecting a unique neighbourhood in art and song, and the power of pansies.

At the Ottawa Children's Festival, you won't encounter any children glued to glowing screens.

Instead, you'll find them laughing and playing, climbing walls or making hand puppets, and eagerly taking part in interactive theatre from around the world.

At Planet Paper, from Melbourne, Australia's Polyglot Theatre, the sets are designed to stimulate imagination. With such simple materials as paper, cardboard and masking tape, the players have constructed an elaborate jungle world for kids to indulge in make-believe, and where they can build their own costumes and creations. 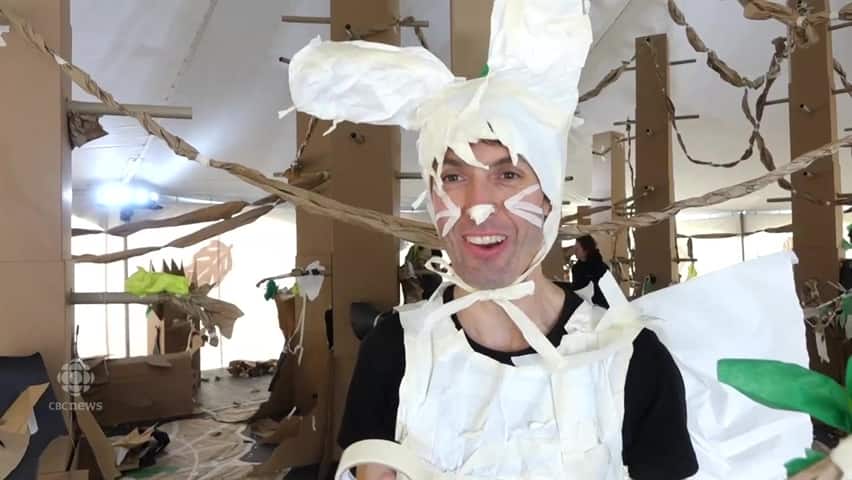 "It's only limited by your imagination."

"They can change themselves into characters. They can make plants and things to put into trees," said Nick Barlow, an actor masquerading as a bunny rabbit. "It's a whole space with creative energy."

It's both an arts project and an exercise in civic pride.

A wide range of professional artists, musicians, poets and videographers have joined forces with the kids and seniors of Ottawa's Lowertown community to paint, write, rap and make videos about the place they call home. 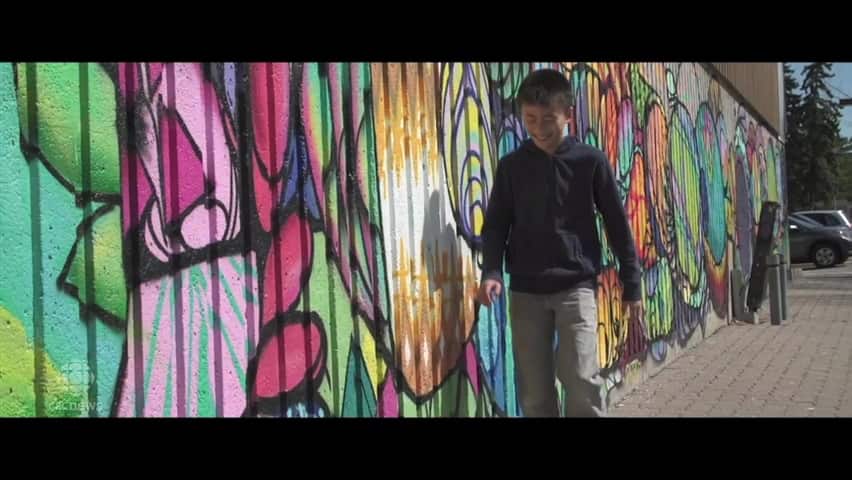 A Place to Call Your Own

2 years agoVideo
1:16
Excerpt from video by MASC and the youth of Lowertown 1:16

Awesome Arts is organized by MASC, a group dedicated to bringing the joys of art-making to under-served schools and communities. For three months they've been collaborating with youth and seniors, creating huge, colourful murals and a collection of songs and video poems based on the experiences and words of the people living in the neighbourhood.

The result is a celebration of what makes their neighbourhood unique.

They're showing off their accomplishments — and their community spirit — with a presentation on Friday evening and a block party on Sunday.

Fifty years ago, homosexuality was decriminalized in Canada. This weekend, an exhibition featuring some of the most influential photographers from the LGBTQ community is on display at exhibition space at the School of the Photographic Arts: Ottawa (SPAO), to commemorate the milestone.

The garden at the entrance of SPAO has been planted with brightly coloured pansies and photographs by British artist Paul Harfleet.

Harfleet travels the world planting pansies at the sites of homophonic crimes, then documents them with his camera. He's bringing his Pansy Project to Ottawa for the first time.