Child and youth counsellors (CYCs) at CHEO say despite provincial guidelines stating mental health workers in hospital settings are eligible to receive extra pandemic pay, they're not getting any additional money.

Child and youth counsellors (CYCs) at CHEO say despite provincial guidelines stating mental health workers in hospital settings are eligible to receive extra pandemic pay, they're not getting any additional money.

In late April, Ontario Premier Doug Ford announced the $4 per hour temporary top-up for eligible front-line workers, to be administered through their current payroll system. Additionally, the province said eligible employees who work 100 hours a month would receive a monthly lump sum of $250.

Laurel Wingrove, a CYC at CHEO, eastern Ontario's children's hospital in Ottawa, said she watched the premier's announcement closely to learn if she would be eligible for the emergency money. 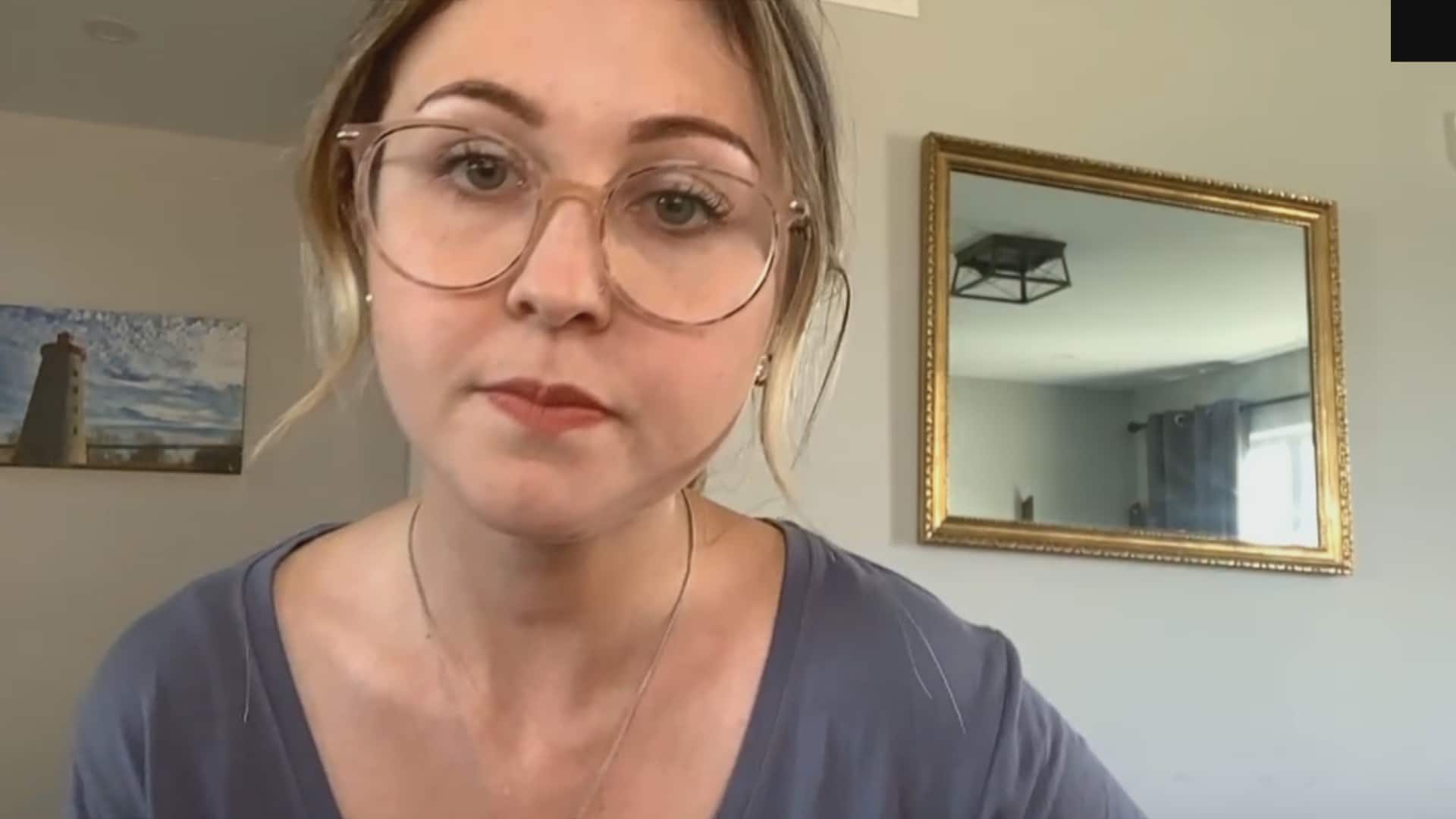 2 months ago
0:40
Laurel Wingrove, a child and youth counsellor at CHEO, says she and many of her colleagues have been frustrated by being excluded from receiving extra pay during the pandemic. 0:40

Often mistaken for a nurse

At CHEO, CYCs provide a number of mental health services including counselling on in-patient wards. They also deal with patients in the emergency room and in the hospital's mental health unit.

Wingrove said she works right alongside the nurses who provide patient care and support — in fact, she said parents often mistake her for a nurse.

"I'm doing charting on [patients], I'm doing assessments on them, I'm speaking to them directly, I'm sitting with them in their room or in the lounge," she said.

A spokesperson for CHEO said the hospital initially thought the counsellors would qualify for the COVID-19 pay bump,  but after reviewing the provincial guidelines it realized they aren't.

In an email to staff on Monday, the hospital said the difference in eligibility is due to different funding models and how the pandemic pay is meted out by the province.

Shaun Reid, president of OPSEU Local 474, which represents CYCs at CHEO, said the fact that pandemic pay doesn't cover his members shows a lack of understanding by the government about what they do. He said CYCs work alongside staff who are eligible for the temporary relief, so it's unfair they're not receiving the top-up. 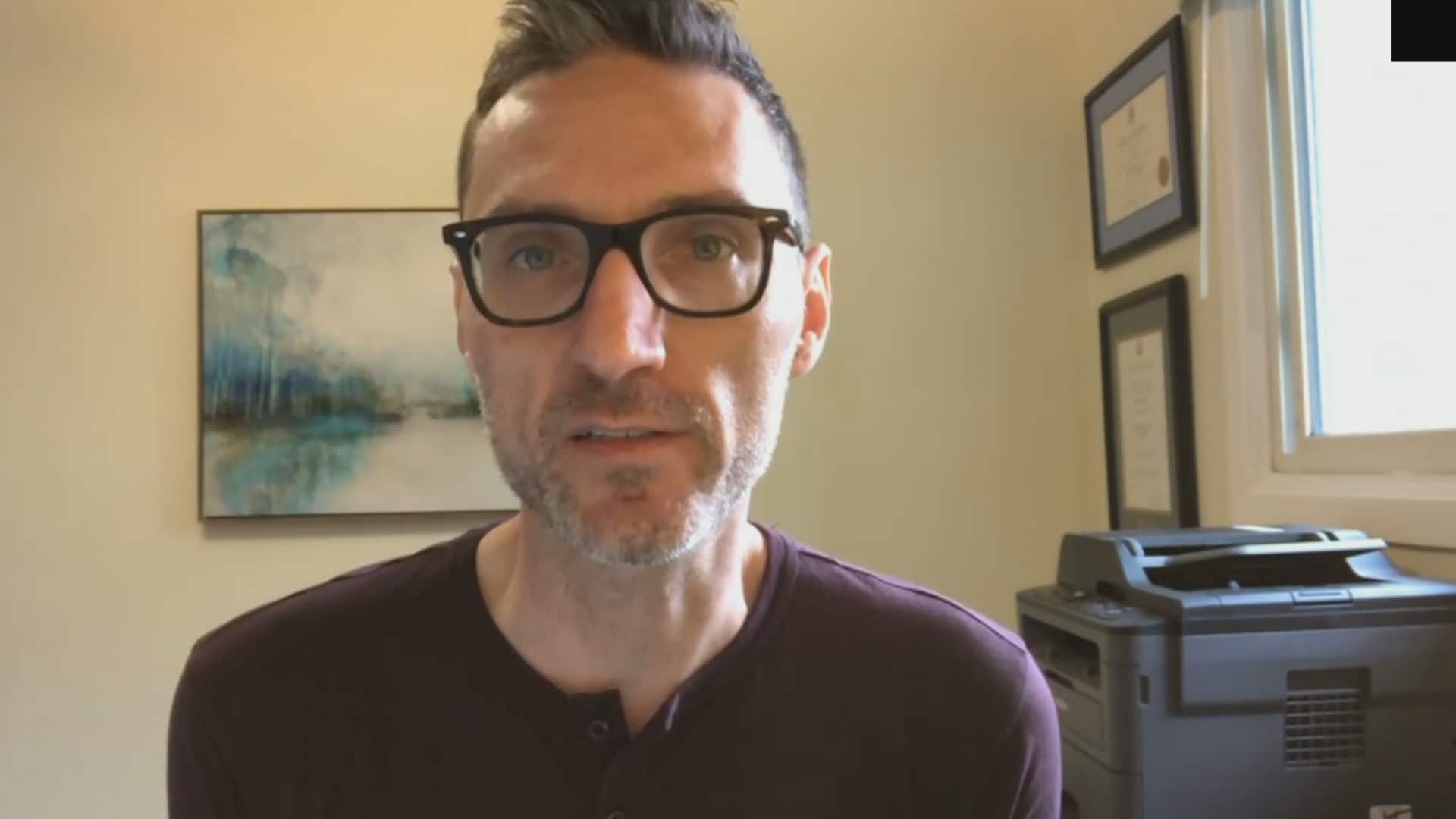 ‘It doesn’t make any sense’: Child and youth counsellors should be eligible for pandemic pay, union rep says

"This whole pandemic pay issue has created this sense of division amongst ... staff within the hospital," Reid said.

CHEO said it's been advocating on behalf of its staff who aren't eligible under the provincial program. On June 10, the hospital wrote a letter to the Ministry of Health, co-signed by several unions representing workers at the hospital, requesting the province expand its definition of those eligible to receive the pandemic pay.

In a statement to CBC News, the province said it recognizes many front-line employees aren't covered by the program, but said the eligibility period for the pandemic pay has now closed.

The Ontario Association of Child and Youth Care, an advocacy group for child and youth support workers, said it conducted a survey of CYCs across the province. The survey results showed 88 per cent of respondents in a hospital or health-care setting are not receiving the pay.

The association also said since completing the survey, it's heard from CYCs who initially received pandemic, only to have it clawed back.

The association has also contacted the Ministry of Health about the discrepancy, and is awaiting a response.