The mayor of Chelsea, Que., is calling on the province to reinstate its ban on Airbnbs and other short-term rentals during the COVID-19 pandemic following a massive house party on the weekend.

Up to 200 people from across Quebec, Ontario attended weekend gathering at rental property, police say

The mayor of Chelsea, Que., is calling on the province to reinstate its ban on Airbnbs and other short-term rentals during the COVID-19 pandemic following a massive house party on the weekend.

MRC des Collines police said as many as 200 people from across Ontario and Quebec attended the party on Saturday evening. Eighty-three attendees are now facing $1,000 fines under the province's Public Health Act.

Chelsea is included in the red zone covering the Outaouais, where most COVID-19 transmission is occurring out in the community rather than within institutions.

Quebec's COVID-19 guidelines still allow visitors to rent accommodation within red zones, though travel between regions is discouraged and everyone within a rented unit must be from the same household. During the pandemic's first wave in the spring, such short-term rentals were banned outright in Quebec.

In a statement, Airbnb said it has banned rentals for house parties from its platform and will be investigating the incident in Chelsea. The listing for the Chelsea property is no longer on the website. 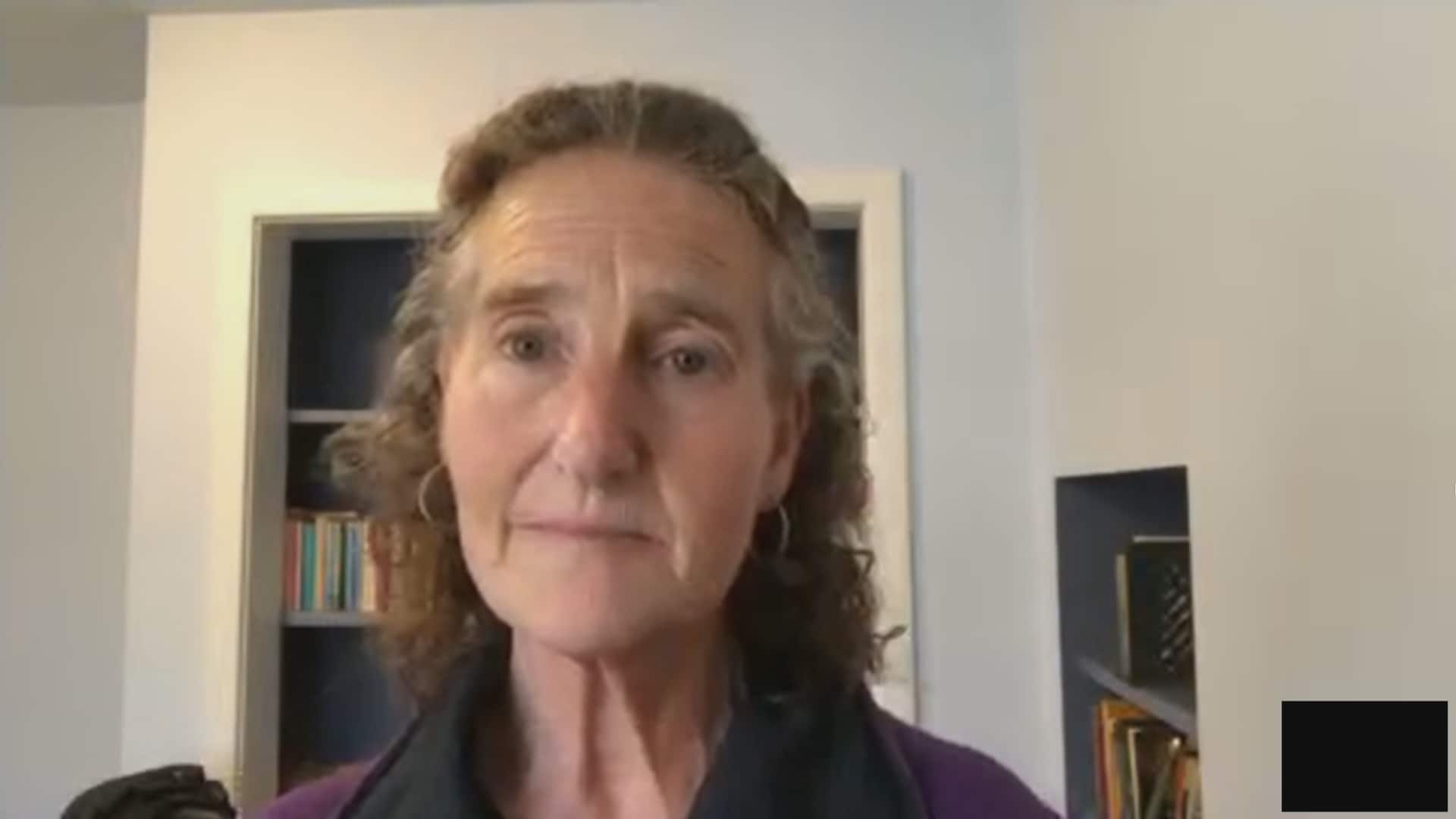 1 month agoVideo
0:58
Caryl Green, mayor of Chelsea, says local residents have been made to feel unsafe by visitors to the area who hosted a party on Saturday night, resulting in fines issued to 83 people. 0:58

Jim Burgess, who lives in the same neighbourhood as the rental property that was the scene of the party on the weekend, said he knows the owner and hasn't had issues before. Nor did he hear any noise on the night in question.

"It's very hard to control the Airbnb. Innocent enough — somebody rents a place, the owner doesn't know what's going to happen. Long driveway like this, you can park how many cars up in there out of sight," he said.

The person who rented the property was not present when officers arrived, according to police. They say they're contacting the property's owner.

WATCH | Residents say some are worried about COVID-19 transmission: 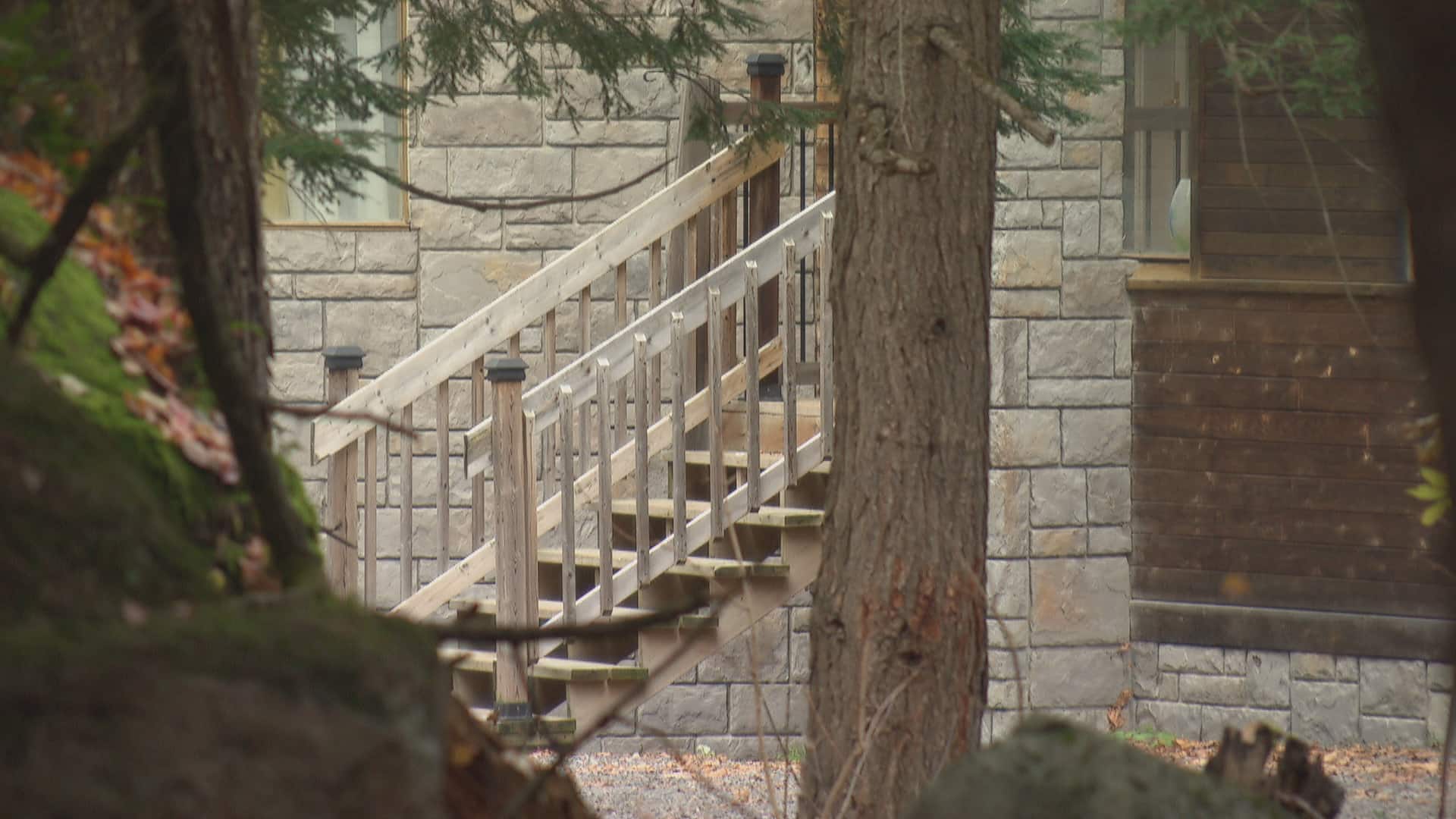 1 month agoVideo
0:49
Chelsea residents say the number of visitors to the area has some worried about COVID-19 transmission. 0:49

In a statement written in French, Pontiac MP William Amos said the actions of the partygoers this weekend do not represent the majority of Canadian youth who are following public health guidelines.

"It's totally unacceptable. It's hard to believe that the people involved individually and collectively in this situation made such a bad decision," Amos said.

With files from Radio-Canada's Marielle Guimond and Jean-Francois Poudrier