Shootings are on the rise in Ottawa, and police say so is the boldness of the crimes. Increasingly armed with illegal guns, young men are no longer content to settle their scores in private.

Ottawa may have once earned a reputation as a quiet, peaceable place where they roll the sidewalks up at night, but now it's a city in the grips of a growing street crime problem.

Shootings are on the rise, and police say so is the boldness of the crimes. Increasingly armed with illegal guns, young men are no longer settling their scores in private.

"It is a perfect storm," Insp. Carl Cartright said. "You have young people who have yet to mature, unable to control their impulses, who now who have access to firearms — firearms [that] are becoming cheaper."

The street gangs responsible for much of the violence are based on increasingly volatile allegiances, Cartright said. Once built on family or neighbourhood ties, the gangs now form and dissolve so quickly that the old codes that used to bind them seem quaint and outdated.

That new free agency is marked by what Cartright calls a "fluidity of movement," making the gangs — and the crimes they commit — far less predictable.

"It's not like the mafia or other street gangs with a well-organized hierarchy, that's not what we're seeing in the city," agreed Melanie Bania, director of youth justice services at Ottawa's Youth Services Bureau.

Instead, angry young men tend to settle their disputes impulsively, she said. When business sours and gangs begin to fracture, violence can erupt in broad daylight, in a middle-class neighbourhood or on a downtown sidewalk packed with tourists.

"People have been hurting each other in more isolated neighbourhoods for quite some time, but now that it's public it's gaining more public attention," Bania said.

One rainy night earlier this month, Const. Kevin Graham, an officer with the Ottawa Police Service's guns and gangs unit, was out on foot patrol, stopping to chat with residents and business owners in the ByWard Market.

"They welcome us being there because they don't want these issues in their community, and they know that we're here to try to stop it," Graham said. 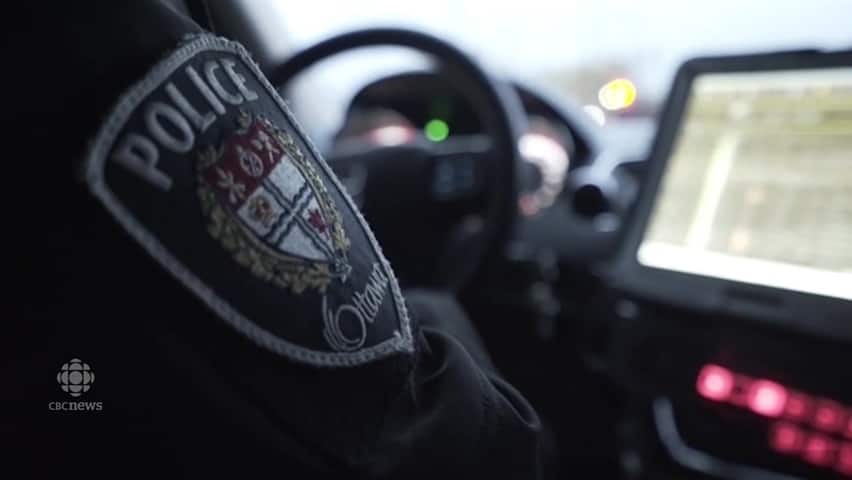 On shift with the Ottawa police guns and gangs unit

1 year agoVideo
5:33
As Ottawa sees a rise in street crime, Const. Kevin Graham describes how the PIVOT (Prevention and Intervention of Violence in Ottawa) unit works to reduce violence in the city.  5:33

At the same time, Graham said the criminals are wising up.

"They're getting smarter now. They know they can't just stick in one area ... so yes, it is spreading through the city."

Graham also worries about the sudden rashness of the crimes.

"They have this anger and frustration within them that's built up.... They act and they don't think about everybody else."

A decade ago, a typical year saw 20 shootings.

Last year there were 78, and 2019 appears set to follow the trend with 62 shootings and more than two months to go.

Bania said the root causes of the jump in street violence are poverty, abuse and neglect. Many criminals have also experienced racism and joblessness, she said.

"The police themselves have said they cannot arrest their way out of this."

Police officers like Graham are trying to make their presence known where people live and work, before a 911 call brings them with sirens blaring.

Those patrols can help, Bania said, but the message has to get out to the young men doing the shooting that there are opportunities outside of gangs.

"Very sadly, many of these young men feel that this is what society expects from them," she said.