After months struggling with post-COVID-19 symptoms, Chantal Renaud faces the prospect of having to sell her home to pay the bills. That's propelled her to join a growing number of 'long-haulers' suing insurance companies that don't recognize the illness.

After months struggling with the symptoms faced by COVID-19 "long-haulers," Chantal Renaud faces the prospect of having to sell her home to pay the bills.

The Clarence-Rockland, Ont., woman has had her long-term disability claim rejected by her employer's insurance company.

And she can't access federal COVID-19 support programs because they don't acknowledge the condition.

Renaud has now launched a lawsuit against the insurer, joining the growing list of long-haulers fighting in court for recognition of the post-viral illness.

"I'm feeling very hopeless and anxious," said Renaud about the symptoms that have left her mostly bedridden for months.

"It can not only destroy your life, but you can also start losing everything you worked for."

'It makes you panic'

The 48-year-old communications manager living east of Ottawa said she contracted COVID-19 in March during the first wave from her construction worker husband.

Renaud continued working until early June, when she came down with a more severe set of symptoms, including debilitating fatigue, shortness of breath and a racing heartbeat.

For seven weeks, when her illness was at its worst, Renaud said she thought she'd die in her bed. Her husband also developed many of the same symptoms, she said, leaving them both unable to work.

"When you're unable to breathe, it makes you panic," she said. "We had a few episodes where we were freaking out and called the ambulance because we couldn't breathe." 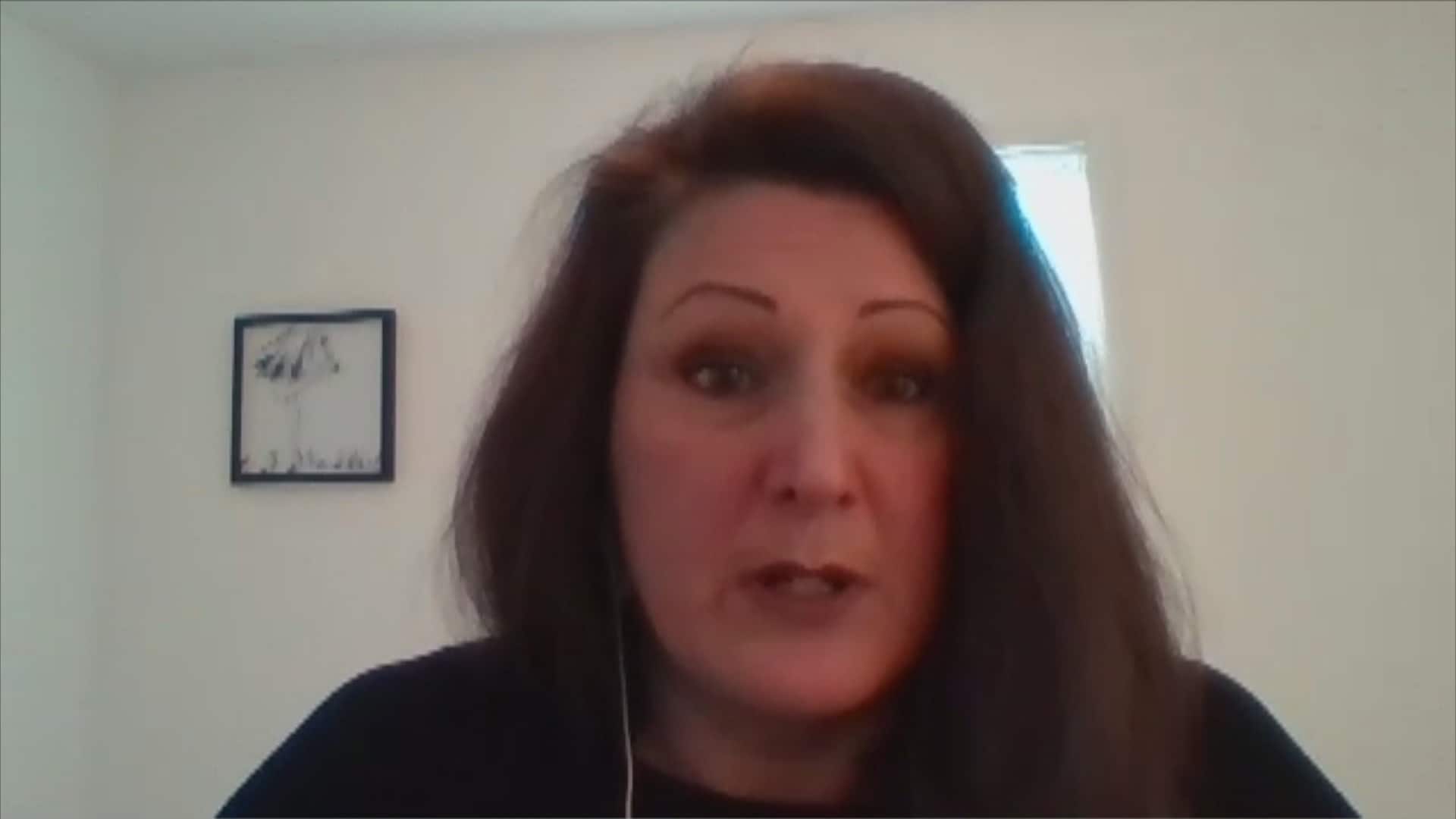 1 month ago
3:57
Rockland resident Chantal Renaud has spent months struggling with debilitating fatigue, shortness of breath and heart palpitations — ongoing symptoms of COVID-19. After her disability benefits ran out, she says she may have to sell her home to stay afloat. 3:57

Left in the lurch

Renaud tried several times to return to work in the fall, but each time, the severe symptoms came flooding back.

She now hasn't worked since November. And while she managed to successfully appeal her workplace insurer's rejection of her short-term disability benefits, her long-term disability claim was rejected in November.

That's when she decided to hire lawyer David Brannen.

Brannen said Renaud's case is part of a growing number of lawsuits launched against insurance companies for not recognizing the post-viral illness, also known as chronic COVID syndrome (CCS) or "long COVID."

Those patients, Brannen said, are trying to seek support at a time when the medical community hasn't established a protocol for how to recognize, diagnose and treat sufferers — leaving them in the lurch when it comes to accessing insurance benefits and income assistance.

Medical condition 'in its infancy'

"There needs to be some attention here, because this is having real effects on people — to the point they're losing their homes," Brannen said.

"Because they're not able to work, and they're stuck trying to prove a medical condition that's really in its infancy."

Unlike the United Kingdom, Canada has yet to establish federal guidelines recognizing and defining long COVID, something Brannen said would go a long way to improving sufferers' lives.

The U.K. recognizes the condition regardless of whether the sufferer has had a positive test, using other criteria to diagnose and treat the illness.

In Canada, people like Renaud and her husband, who came down with COVID-19 during the first wave without needing to be hospitalized were often ineligible for testing. By the time Renaud got a test, the virus had run its course.

The U.K. is also building a network of post-COVID-19 clinics to give sufferers access to specialized care. There are only a handful of such clinics in Canada, however.

"My concern with long-haulers is that they are really at risk of falling through the cracks," said Brannen. "These people will be left in the dust."

Renaud has now joined a new initiative at The Ottawa Hospital called "Stop the Spread," one of the few research projects underway in Canada that involve COVID-19 sufferers with long-lasting symptoms.

Funded by the Canadian Institutes of Health Research, the hospital is actively recruiting 1,000 people, half of whom have been infected with COVID-19. A cohort of that group will be long-term sufferers, said Dr. Curtis Cooper, an infectious disease specialist at the hospital.

"We really don't understand who these people are, and why them and not others," said Cooper.

Figuring out why their immune systems react differently, Cooper said, could one day "help us develop therapies to try to assist these people."

But that won't provide immediate help to sufferers like Renaud.

"Not only are we not getting the financial support we need, but we're not really getting the care that we need to recover," said Renaud.

Renaud's short-term disability ends in a couple of weeks, and after that, she said she'll be forced to put the family home up for sale. And she's already used up the 15 weeks of employment insurance sick benefits she was eligible for.

She said she's speaking out because she wants people to know the risks long-haulers face.

"It's a lot more debilitating than just fighting an illness," she said. "You have to be ready to lose everything."