Ontario's only school for francophone students who are hearing impaired or living with severe learning disabilities is under a provincial review and facing an uncertain future. 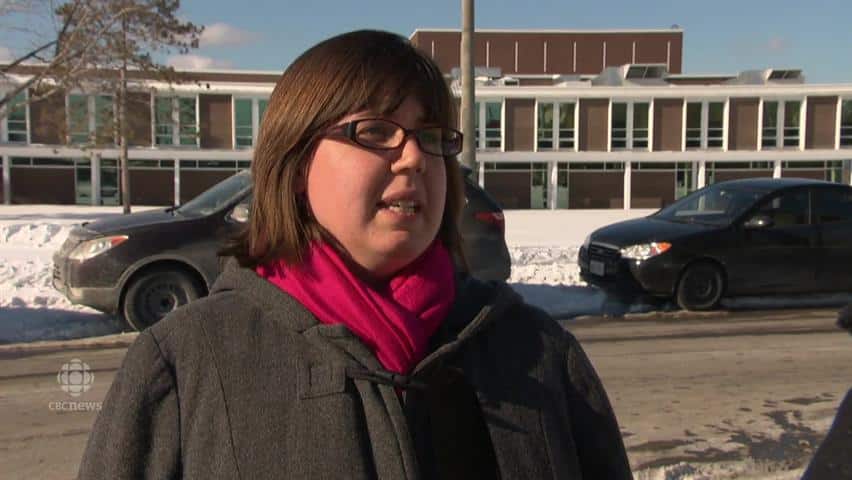 Ontario's only school for francophone students who are hearing impaired or living with severe learning disabilities is under a provincial review and facing an uncertain future.

Centre Jules-Léger in Westboro is one of five schools across the province that have temporarily stopped taking student applications while the Ontario Ministry of Education conducts a review.

Education Minister Liz Sandals said Thursday no decisions have been made. Sandals said the government is looking at providing the best special education possible, and has started consultations to help determine what to do next.

The ministry's website says declining enrolment is a factor in the review.

It says Centre Jules-Léger can hold 330 students from all grades as long as they're under 21 years old, but enrolment dropped 67 per cent between 2004 and 2014 to the point where only 45 students are expected to be there in the 2016-17 school year.

The 2012 Drummond Report's chapter on education recommended transferring its oversight and management to a French-language school board.

A 2015 report by Ontario's French Language Services Commissioner also recommended the school be taken over by a school board, but added it should "maintain the current range of programs at the Centre and officially recognize that the Centre must be under the control of Ontario's Francophones."

However, an organization representing friends and family of hearing-impaired francophone students said the students would suffer intellectually and socially if they lost their specialized education.

"When they're in a regular school it affects their academic results, they cannot understand or absorb the information the same way kids with perfect hearing do," said Jean-Guy Perron, a board member of the RESO (Regroupement des parents et amis des enfants sourds et malcontents franco-ontariens) whose daughter attended Grades 6 through 9 at the school and still gets assistance from it.

"From a personal point of view, the children start feeling isolated in regular schools and to put it in simple terms they start feeling dumb because they don't succeed as well as the other kids — not because of a lack of intellectual capacity but if you can't understand or absorb the information to start with, you can't process it properly."

Perron said the school's enrolment is declining because the province is being too strict about who it allows to live in the school's residence, which makes it more difficult to attract new students.

Perron also said he believes francophone school boards should help determine the school's future before the province reaches a decision.

Ontario Progressive Conservative Leader Patrick Brown was in Ottawa on Friday and said he's very concerned about the future for these schools.

"We've heard very positive results to help those most vulnerable. What I'd like to see out of these reviews is not cutting off funding to the most vulnerable but if anything, enhancing," he said.

"We need to have a social infrastructure in this province to support those who need a hand up and who need help from the government. Government has to show heart and right now we're seeing the opposite."

Ottawa South Liberal MPP John Fraser pointed to $333 million for families of children with autism in last week's provincial budget as proof the government is supporting students with special needs.

"We're committed to providing the services children and their families need. This review is to make sure we're doing that the best we possibly can," he said.

"As a government it's a priority for us to protect and assist those who are most vulnerable."

The province is asking for feedback with an online survey until April 8.

There has been no date given for when the results of the review will be announced.