A project between Facebook and Carleton University on election integrity is coming under fire by faculty and politicians, with one MP dismissing the partnership as "ridiculous."

A project between Facebook and Carleton University on election integrity is coming under fire by faculty and politicians, with one MP dismissing the partnership as "ridiculous."

Kevin Chan, head of public policy at Facebook Canada, has been appointed as a visiting scholar in election integrity at the Ottawa university, part of a project with the Clayton H. Riddell graduate program in political management.

Officials at the school said it's an opportunity to have a frank discussion with Facebook about how it can protect and advance democracy in Canada, but that's not how everyone sees it.

"I'm concerned about it, and I don't think that we should be bringing these tight ties inside of the university," said Dwayne Winseck, a professor at Carleton's School of Journalism and Communication.

"I've heard from a number of faculty members from within my department and across the university who are ... incensed, outraged by this appointment," Winseck said.

"They believe that it tarnishes the reputation, and the last thing that Carleton University needs to be doing is helping Facebook kind of whitewash its activities here in Canada at the moment in which there seems to be some political traction being gained to bring this entity under effective regulation."

'The realm of the ridiculous'

Last May, the House of Commons privacy and ethics committee summoned Facebook's top executives including founder Mark Zuckerberg to discuss how to stop the spread of disinformation ahead of the 2019 federal election. Facebook ignored the subpoena, but did send Chan in Zuckerberg's place.

MP Charlie Angus, the NDP's ethics critic, said when he first heard about Chan's appointment at Carleton, he thought it was a joke.

It's kind of like saying, you know, 'We've talked to Mr. Dracula, and he knows a lot about blood, and so he'd be a great guy to look after the blood supply.- Charlie Angus, NDP MP

"It's kind of like saying, you know, 'We've talked to Mr. Dracula, and he knows a lot about blood, and so he'd be a great guy to look after the blood supply,'" Angus told CBC.

"The reality is that social media plays a huge role in elections. But Facebook is under numerous investigations, and they blow off the legislators around the world and refuse to be accountable. So you don't let them set the course on what is integrity with elections ... to pass off their top lobbyist as a visiting scholar, it's in the realm of the ridiculous." 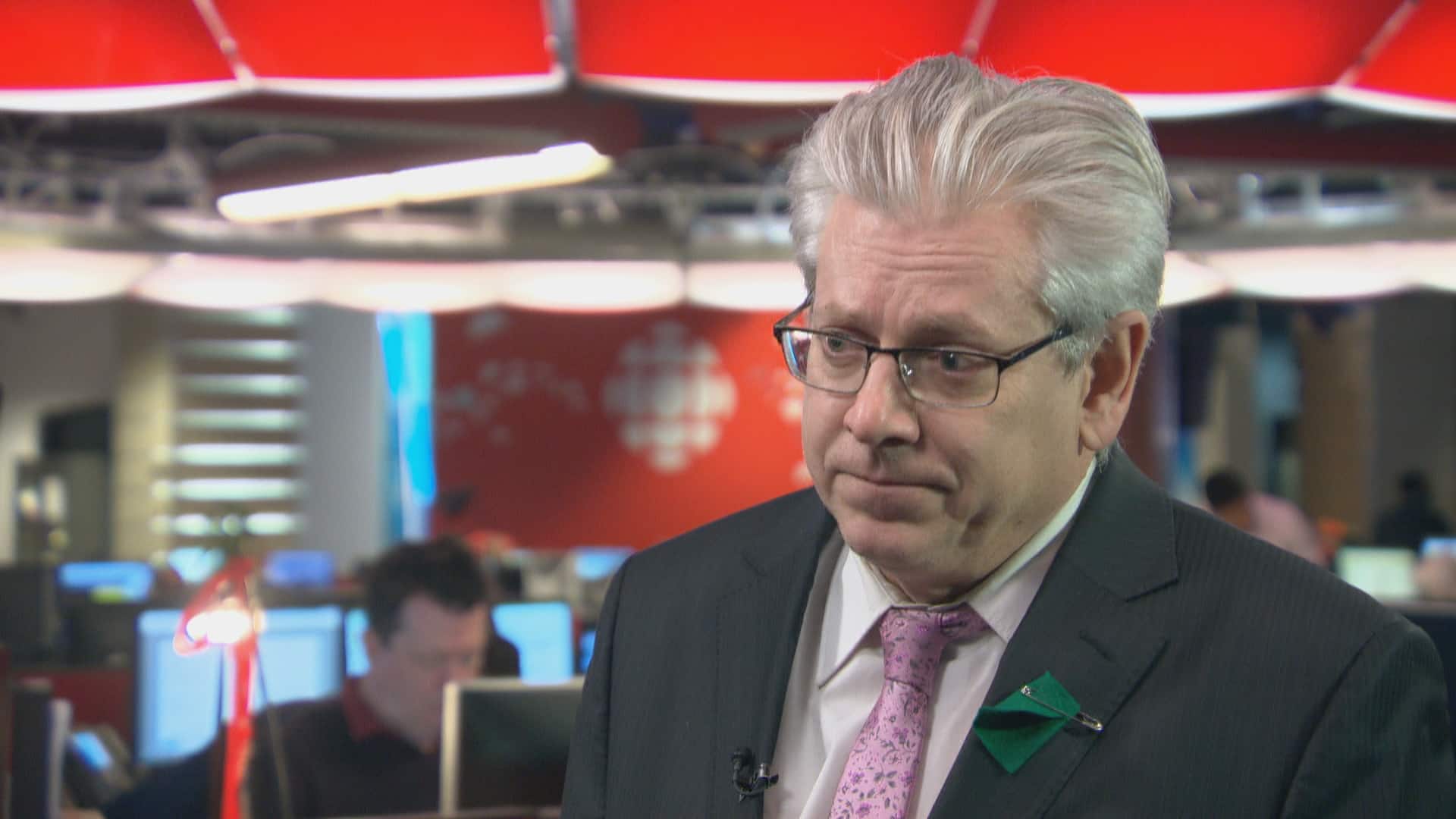 Appointing Facebook official as visiting scholar 'in the realm of the ridiculous,' MP says

University officials said they anticipated the controversy, and believe the appointment is a valuable opportunity.

"A lot of people have a visceral reaction to the word Facebook," said Stephen Azzi, director of the program involved in the one-year project.

"Facebook comes to me and says, 'We want your feedback on what we can do better to serve Canadian democracy.' I want to be at that table. I want to be offering my views," Azzi said.

"There was a couple of very frank meetings of the faculty, and ultimately the decision was that, on balance, this is a good thing," he said. "Facebook needs to hear what the concerns [are.] Facebook is willing to listen and we'd be silly not to tell them what we think."

Azzi said no money has changed hands to facilitate the appointment, and insisted Chan will be there simply to solicit opinions from faculty and students.

'The belly of the beast'

Winseck agreed it's "absolutely" a good idea to "get inside the belly of the beast" to understand more about the role Facebook plays in elections, but he's doubtful the political management program at Carleton is the best place to do that.

"Why on earth are we putting this in the political management program, which is basically designed ... to train political players, as opposed to some department or school that actually has some expertise in studying digital media?" Winseck asked.

In a media release, Carleton said the project between the school and Facebook is "more relevant given the shifting landscape of elections and the importance of protecting the democratic process, online and off."

"Investing in technology, people and partnerships is an integral part of our work to protect the integrity of elections on our platform and positively contribute to the democratic process," Chan is quoted as saying in the statement from Carleton.