Carleton University's Institute of Criminology and Criminal Justice is ending all student internships with police forces and prisons next year. 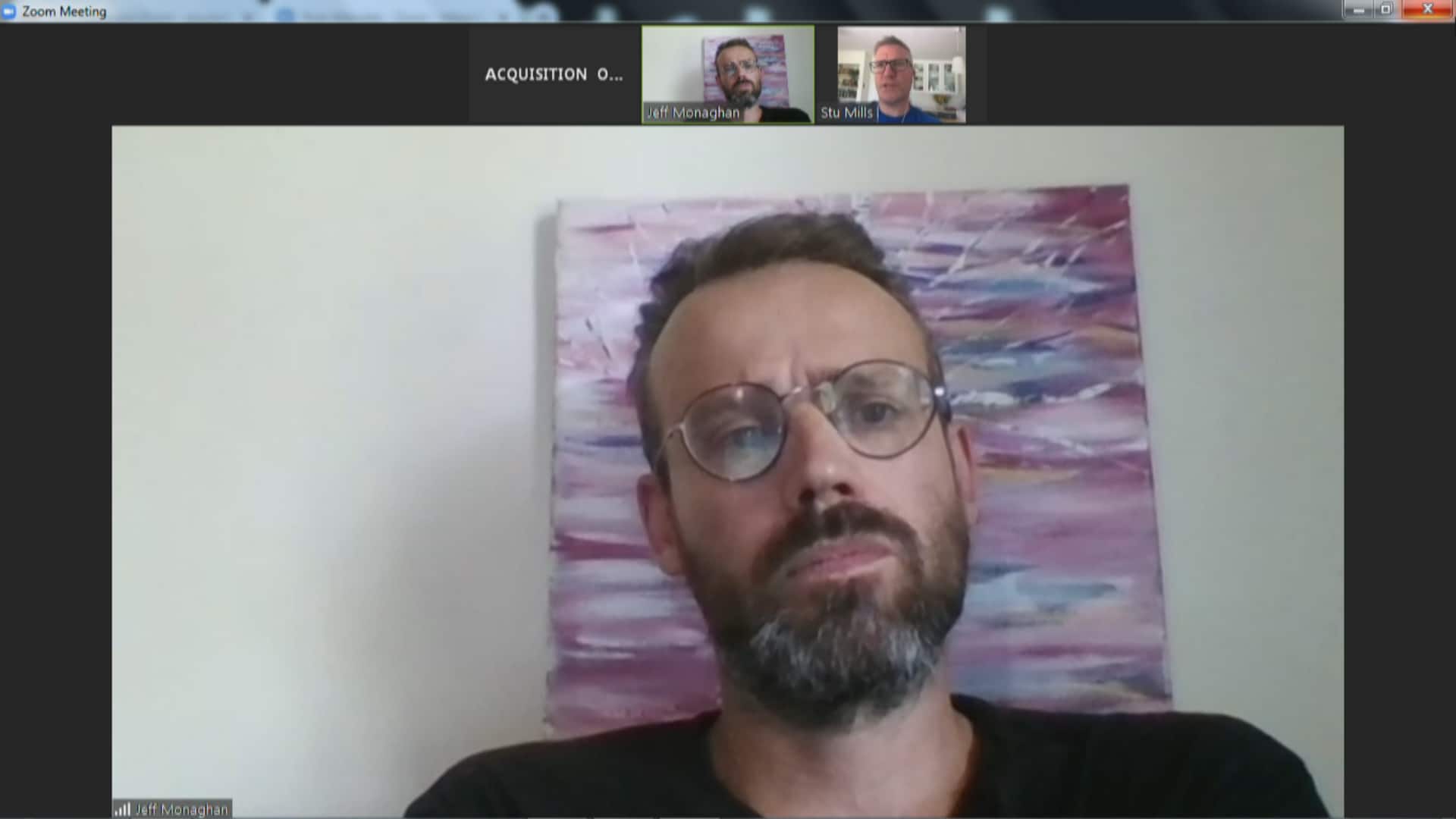 2 months ago
1:16
Professor Jeffrey Monaghan, with the university’s Institute of Criminology and Criminal Justice, says the department is cutting ties with the Ottawa Police Service because the organization has done too little to address systemic racism. 1:16

Carleton University's Institute of Criminology and Criminal Justice (ICCJ) is ending all student internships with police forces and prisons next year.

In a statement released earlier this week, the ICCJ said the move is part of an effort to reform the department in response to the Black Lives Matter movement.

"Faculty at the ICCJ take these calls to action seriously," according to the statement.

Typically, some 80 third-year year criminology students are given internships with Ottawa police, the RCMP, Correctional Service Canada and the Ottawa-Carleton Detention Centre.

Professor Jeffrey Monaghan said those institutions have done too little to acknowledge systemic racism and work to eliminate "anti-Black and anti-Indigenous sentiments, practices and policies."

"They've given lip service to reform, and that reform hasn't happened," said Monaghan.

"I think we're at a moment that we can reflect on that promise, and I think we can say that it's been largely a failure," he said, pointing out recent remarks from RCMP Commissioner Brenda Lucki and her initial denial of the existence of systemic racism in Canadian policing as a turning point.

"We're saying that action has to be made. We can't maintain these relationships until we see action and we're waiting to see that action," Monaghan said.

The internships have been a part of Carleton's criminology program since 1973. Placements with police and correctional institutions make up about five to eight per cent of all placements.

Monaghan said that will come to an end in 2021 as the department rethinks how to address systemic racism and colonialism.

"The status quo is no longer an acceptable position to stay in," he said.

Monaghan acknowledged the potential positive role that young people, energized by the Black Lives Matter movement, might have in changing the culture of police agencies during their work placements, but he said it was unrealistic to continue to believe that meaningful change would come from within those institutions.

He also rejected the view that the academic department was abandoning a chance to build important ties with Ottawa police, now under the command of a man of colour who has promised reform.

"The door is still open. We're still engaged in all kinds of different ways," Monaghan said.

Carleton's ICCJ will create a new curriculum with anti-racism and an acknowledgement of colonialism at its centre.

"I can definitely see how ending the placements with those institutions could be a form of that protest", said 4th-year student Chanel Hepworth. "On the other hand ... front-line involvement in these sectors by university students could assist with reform."

Though she completed placements last year with law firms, she doubted students working with police or correctional institutions would have much influence or success changing the institutional culture there. Hepworth said she supports the department's decision.

Ottawa police did not respond in time for publication.