The former chair of Capital Pride says she's still not sure how this year's pride festival ran up a debt of nearly $90,000 or whether the event's creditors will ever get their money.

Nearly half of $90,000 debt attributed to missing alcohol 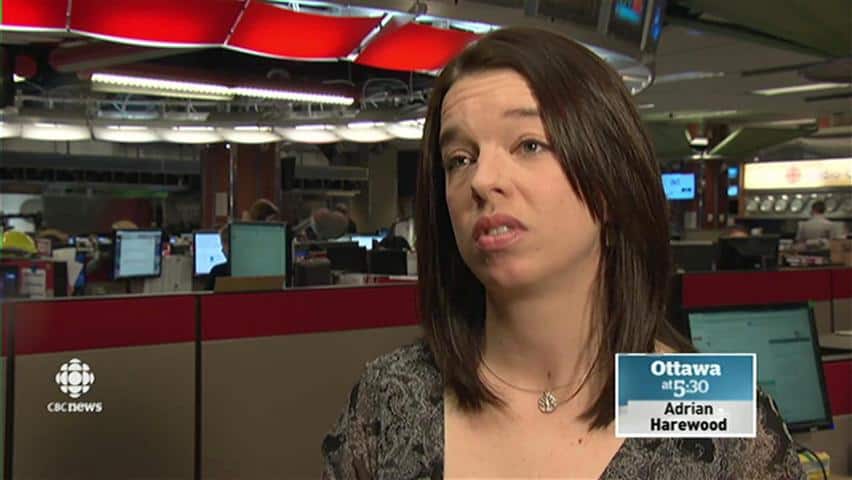 The former chair of Capital Pride says she's still not sure how this year's pride festival ran up a debt of nearly $90,000 or whether the event's creditors will ever get their money.

Jodie McNamara has stepped down as chair of Capital Pride, which is now operating under an interim board of directors.

"I didn't insist on the kind of oversight that obviously was needed. I trusted that it would just happen. I'm as much to blame for that as anybody else," she said.

Losses at this summer's festival drove Capital Pride to the brink of bankruptcy, but at its annual general meeting earlier this week, its members voted to put bankruptcy off for 45 days and try to come up with another plan.

This year's Capital Pride attracted a record number of people, but it wasn't enough to break even.

Financial reports released at the AGM show nearly half of this year's losses — about $45,000 — came from alcohol that can't be accounted for.

'We don't know what happened at the bar'

"We don't know what happened at the bar. But we have filed a police report so we're hoping that they will be able to investigate," McNamara said. "We have no idea. We don't know."

McNamara said Capital Pride hired an outside company to run much of the operations at the festival, including the bar. That company, SAS Productions, wouldn't comment on Friday.

"At the end of the day, I think part of the money missing is my money. So, I should be entitled to know where it went or what's going on," he said.

McNamara said the board had not seen any estimate from Tasse until his $40,000-plus invoice arrived after the festival. The board had not agreed to the number he submitted, she said.

Tasse said he hopes he can work with the interim board to try to get back some of his money.

McNamara is no longer working with the Capital Pride group.