A fitness instructor. A martial artist and musician. A youth worker. An African dancer and designer. For Kafia Barkat and Vanessa Dorimain, the pair behind the new online photo blog The Melanin Project, it was important to create a space to highlight the diversity of stories and people that make up Ottawa's Black community.

A fitness instructor and mom. A martial artist and musician. A youth worker. An African dancer and designer.

Kafia Barkat and Vanessa Dorimain say they weren't seeing a wide range of Ottawa's Black community portrayed in the public realm, so the pair teamed up to create a new photo blog called The Melanin Project to spotlight the diversity of Black people who live here.

"You know, the narrative is always around Black scholars. We hear about Black lawyers, we hear about Black doctors. There's also normal Black people, you know?" said Barkat, who works at the University of Ottawa and moonlights as photographer using the name Kafia Someday.

"There's a lot of us here and we're very involved and doing so many different great things. But we just don't know about each other," added Dorimain, who writes the stories for the site.

"It's important to showcase how we're so different … but we are still so beautiful in all of the things that we do." 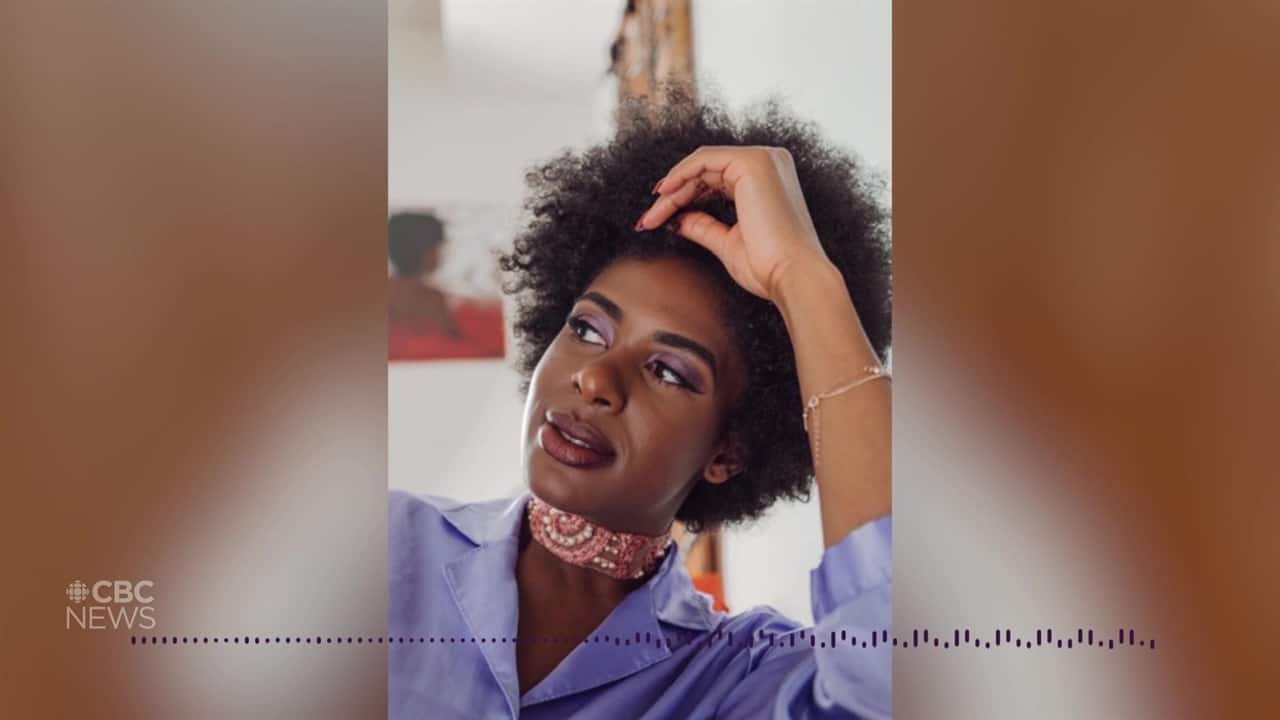 3 months ago
0:56
Kafia Barkat, co-founder of the Melanin Project, says the photos are meant to highlight the diversity of stories and people in the city’s Black community. 0:56

Spotlight on the positive

The site was launched at the end of September, and profiles a different member of Ottawa's Black community each week.

For Dorimain, who works at an international non-profit involved in women's employment issues and also co-chairs the Ottawa Black Diaspora Coalition, it was especially important to focus on the bright spots.

"I think that in this city specifically, Black people mainly come together when there's a tragedy … to organize … to grieve, but we don't really come together to celebrate one another or share our accomplishments.

"We wanted to create something where you could hear about someone else, read their story and … be connected," said Dorimain, who was recently arrested at an Indigenous and Black Lives Matter protest.

"We wanted to be able to bring our community together without pain."

The focus on celebration is what drew Sherifa Hadi to share her story on the site.

Though she's lived in Ottawa her whole life, Hadi says she had never heard some of the stories of the people featured on the site.

"We are bombarded with all of the harsh realities of what being Black in this city, in particular, can mean for people. I am a believer that we should also highlight … Black joy and Black love and Black simplicity in life," she explained.

For her story, Hadi shared what it was like to juggle multiple part-time jobs to finish law school at the University of Ottawa, as well as her successful fight to change a rule that prevented students who owed student fees from graduating with their class — something Hadi experienced herself. She is now going through the licensing process to become a lawyer.

The photos show her smiling brightly against a grey backdrop of the Supreme Court of Canada — a location she chose not for its symbolism but because she loves its colour palette.

Dorimain and Barkat say though they started out profiling friends of friends, since the blog's launch they've been overwhelmed with people getting in touch.

The pair aim to profile people of all ages and backgrounds within the Black community, with the goal of creating a kind of time capsule of what it's like to Black today in Ottawa.

So far, those profiled range from student activists to fashion designers to computer programmers, many sharing stories of the hurt and difficulty that being Black has meant for them in this city. They each contribute an inspirational quote, called the "melanin mantra." For each story, Barkat figured out a photo shoot that was COVID-safe and represented their passion visually.

"Life is very hard in 2020. I think it's just really important to read positive things. We're bombarded with so much negative... so it's just something to help you to get through the day," said Dorimain.