It's already back-to-school time for some Ottawa students

While most students in Ottawa won't be lining up to resume classes until early September, the fall semester is already underway at two French Catholic elementary schools in the city's south end.

While most students in Ottawa won't be lining up to resume classes until early September, the fall semester is already underway at two French Catholic elementary schools in the city's south end.

But parent Jason Ward, whose son Jacob is entering Grade 5 at Bernard-Grandmaître, is questioning the decision to go ahead with that schedule this year.

"Any other day I would sing the praises to anyone who will ask about the balanced school year," said Ward. "But this year, with COVID-19, having students start 15 days earlier in my mind simply doesn't make sense." 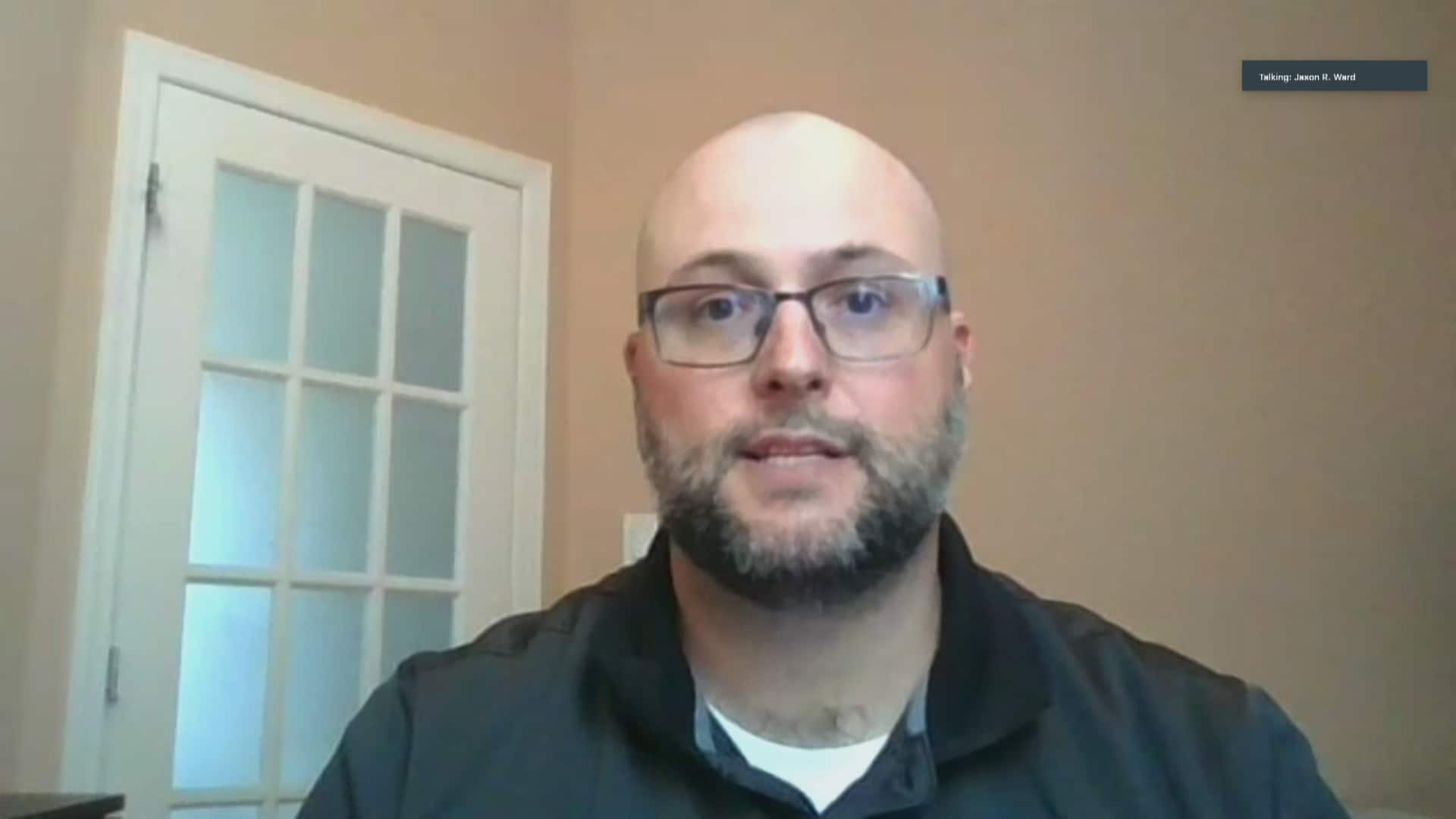 3 months agoVideo
0:54
Jason Ward says he’s normally an advocate for a balanced calendar at his son’s Ottawa elementary school, which distributes part of the summer vacation throughout the school year. But he says the earlier start date may not be a good thing during the pandemic. 0:54

Ward said he would have preferred to see his son's school board, the Conseil des écoles catholiques du Centre-Est (CECEE), wait until Sept. 3 or later to bring students back to the two schools. By then, he believes the board would have more up-to-date information to help adjust protocols accordingly.

"Fifteen days in COVID time provides additional time for data. It's a lifetime," he said.

That feeling of being rushed back to school has been magnified by the fact that the board had to wait until July 30 to receive the Ontario Ministry of Education's plan to reopen schools, Ward said, leaving only 19 days before the return to classes at the two schools.

"I want to point out that I'm very impressed with how the Ontario government in general has handled the pandemic, and that includes the Ministry of Education," said Ward. "But there really wasn't an opportunity for us to express any concerns to the school."

On Aug. 12, Ward emailed MPP Goldie Ghamari, as well Education Minister Stephen Lecce and the director of education at CECCE, asking for a delay in the start of his son's school year.

While he's still waiting to hear back from any of the parties, Ward and his wife Maria have nevertheless opted to register Jacob for in-person classes starting Wednesday morning.

"I recognize the contradiction here," said Ward. "We've had to wrestle with if it's best to keep him home versus giving him the opportunity to go back for [in-person] instruction. I do think for his mental health, for him putting his best foot forward, he'll need to be in the classroom and be engaged with teachers and his fellow students."

'A little nervous, and very excited'

In an emailed response to CBC, the board's superintendent of education said the CECEE and both schools are "a little nervous, and very excited to be going back to school today."

"I visited both schools regularly over the last few days, spoke with the staff, as well as worked with the school principals. All were energized and excited to start the new school year," wrote Jean-François Bard.

He added the board offered staff three professional development days ahead of opening day.

"I assure you that all of our staff are ready to welcome the students and they can't wait to see them again," said Bard.