The gift that keeps on giving: Ottawa's love affair with tulips, through the years

The Canadian Tulip Festival is rooted in a wartime favour — now colourful tulips welcome spring to the capital each year. Here's a look at the festival over the years. The Canadian Tulip Festival is rooted in a wartime favour. The Dutch Royal Family initially sought refuge in the United Kingdom in May 1940 after the Nazis invaded the Netherlands. But the next month, Princess Juliana boarded a ship with her two daughters — Princess Beatrix and Princess Irene — and came to Ottawa via Halifax.

Canada hosted the royals in Stornoway, which is now home to Rona Ambrose as the leader of the opposition.

As a thanks for its hospitality after returning to a liberated Netherlands five years later, Princess Juliana sent Canada 100,000 tulip bulbs, among other gifts. She continued to send tulip bulbs after she succeeded as Queen of the Netherlands in 1948.

By 1963, the Tulip Festival was born. See footage from the first festival in the video above. 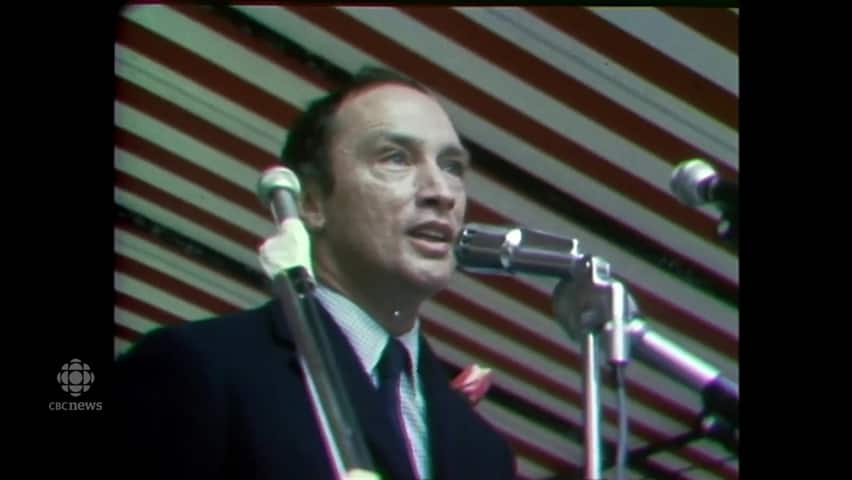 In this clip, then prime minister Pierre Elliott Trudeau attends Tulip Festival in the late 1960s and expounds on the virtues of living in Ottawa.

"This is indeed one of the great pleasures of living and working in this city, is that it is truly a beautiful city, and in the spring, at this time of year, the beauty is enhanced by the tulips," a beaming Trudeau tells the audience. Elsewhere in the speech, Trudeau manages to connect with the hippie youth by referencing "flower power" at least twice.

He also took the time to crown that year's "tulip queen" — no, they don't do this anymore — and she appeared mighty pleased to get a kiss.

Bright tulips in bloom in 1980 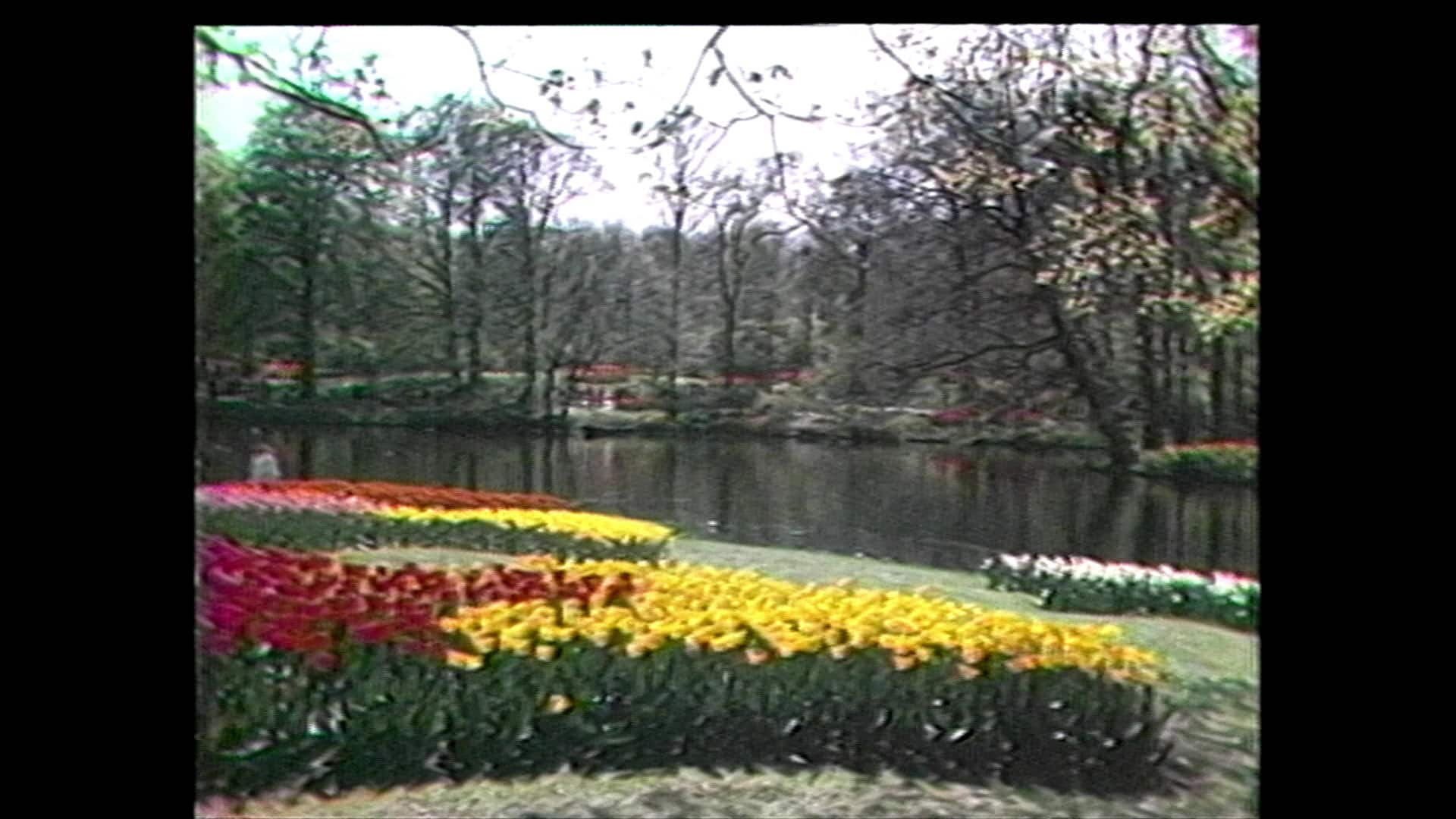 Princess Margriet of the Netherlands — born at the Ottawa Civic Hospital in 1943 while her mother was in exile — returned to the capital for the Tulip Festival's 50th edition. 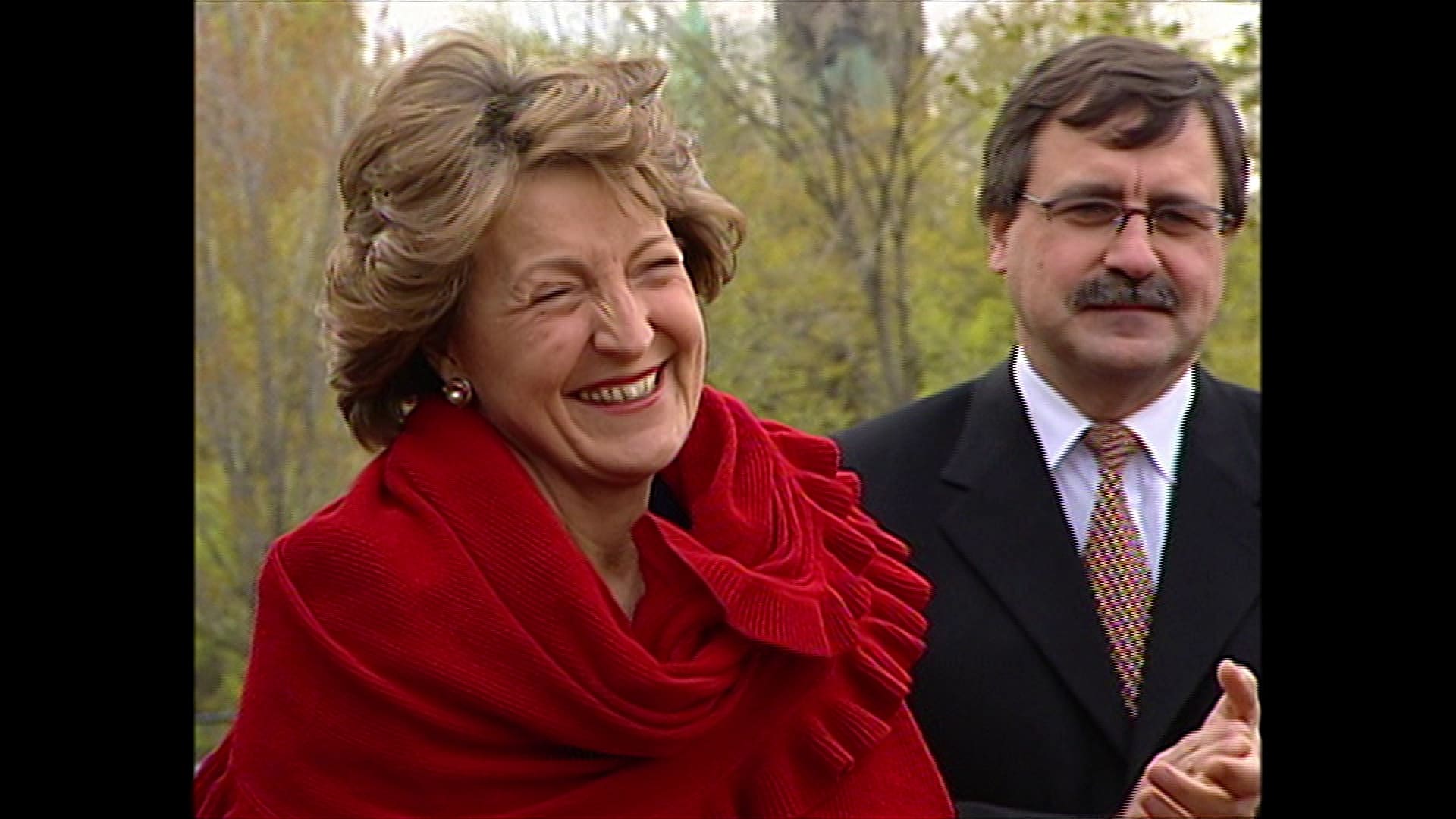 ARCHIVES | Princess Margriet of the Netherlands at Tulip Fest in 2002

5 years agoVideo
1:51
Princess Margriet of the Netherlands — born at the Ottawa Civic Hospital in 1943 while her mother Princess Juliana was in exile following the Nazi invasion — returned to the capital for the Tulip Festival's 50th edition. 1:51

It was a homecoming — sort of. The Civic Hospital was temporarily declared extraterritorial by the Government of Canada on the day she was born so that the princess would not have dual nationality, which would have affected her spot in line for the throne.