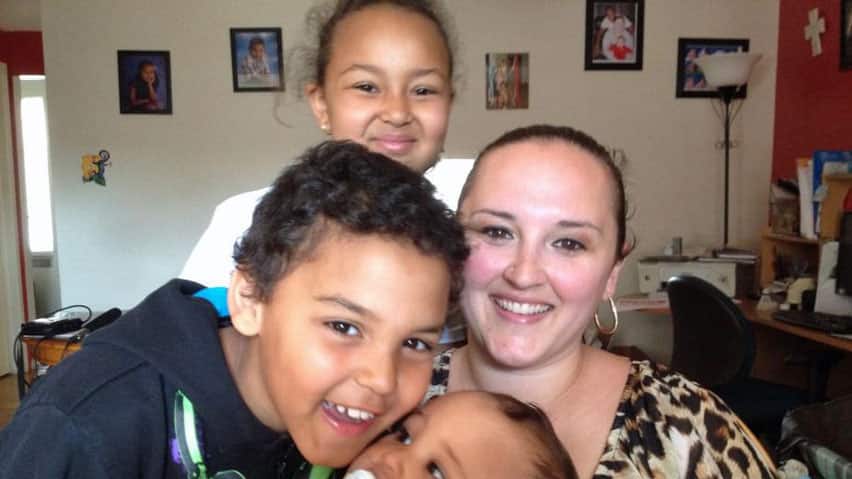 An Ottawa mother is pulling her two school-aged children from classes this week to protest the upcoming changes to the Ontario sex-ed curriculum.

"I'm not going to have my children in that predicament, so I don't feel that that's something they should be questioning or learning about at such a young age, where they can't understand that yet," Henry said.

Thousands of Ontario parents pulled their children from school on Monday — with plans to continue the boycott all week — to protest the changes that are scheduled to take effect in December 2015. Students will learn about:

The new curriculum is not mandatory, allowing parents to opt their children out of part or all of it.

Henry, a mother of three, said high school is the most appropriate setting for students to learn about sex.

"This is a very sensitive subject, especially for young children from kindergarten to Grade 6. They can't comprehend that type of information at that age. It's too mature and it's age inappropriate," Henry said.

Watch Henry's interview with CBC Radio's Hallie Cotnam in the video above.