If you're heading downtown on July 1, Alan Neal will be hosting the Canada Day Singer/Songwriter Showcase in Major's Hill Park featuring Ottawa's own Amanda Rheaume.

If you're heading downtown on July 1, Alan Neal of CBC Ottawa's All in a Day will be hosting the Canada Day Singer Songwriter Showcase in Major's Hill Park at noon featuring Ottawa's own Amanda Rheaume.

The song is from Rheaume's new album Holding Patterns.

Rheaume recently sat down with the CBC's Adrian Harewood to talk about the single. 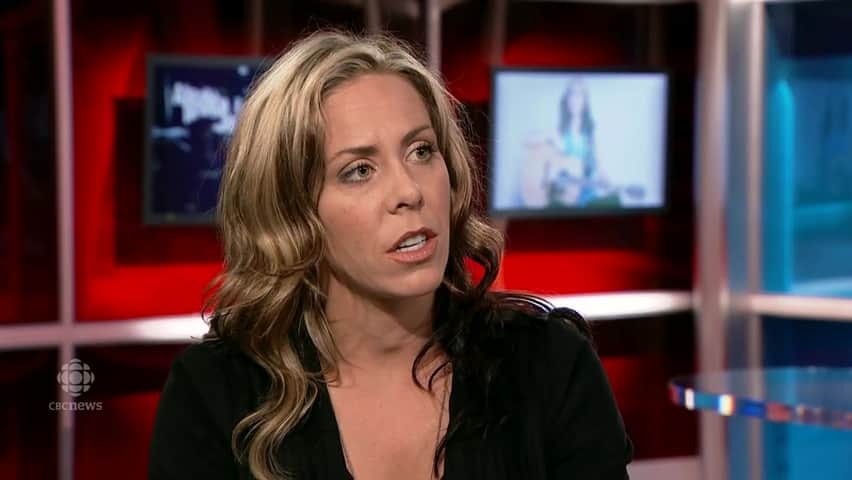 4 years ago
1:53
The singer speaks with CBC about her new song, Red Dress about missing and murdered Indigenous women. 1:53