Critics of Airbnb "ghost hotels" in Ottawa are unconvinced the company's new rules, introduced after a deadly shooting in California, will curb parties that spin out of control.

Critics of Airbnb "ghost hotels" in Ottawa are unconvinced the company's new rules, introduced after a deadly shooting in California, will curb parties that spin out of control.

Airbnb CEO Brian Chesky announced the company would clamp down after five people were shot and killed at a Halloween party at an Airbnb rental in Orinda, Calif., Thursday night.

Chesky said the company was "expanding manual screening of high-risk reservations" and "creating a dedicated 'party house' rapid response team," but residents who have had to contend with noise, garbage and loud parties question whether the new rules will have any teeth.

"I think that the guidelines that they're proposing to come out with just won't deal with the real issues because the parties can pop up in no time at all," Nepean resident Rob Hanlon said.

"Many places, including the one next door to us, have guidelines on their [Airbnb] website saying no parties, but that didn't stop people from having multiple parties."

The parties can pop up in no time at all.- Rob Hanlon, Nepean resident

Things came to a frightening head last month when two men were shot at the Airbnb-listed property next to the Hanlons' home on Benson Street.

"I never would have expected a shooting in our neighborhood," said Mandy Hanlon, Rob's wife.

"One of my comments to the police officer was, 'Well thankfully we've got a brick house so the bullets can't go through,' and he said, 'Ma'am, do you have windows?'"

Julie Théberge, who lists her Westboro house on Airbnb, said she uses the short-term rental site's settings to try to block partiers from booking her home.

She refuses last-minute bookings for the same reason.

She said her home can host up to six people, so she usually tries to cater to families that she believes will be more responsible.

"When I receive a request for a family of six ... I'm super happy. I know that it's gonna be a good trip," Théberge said.

"When it's five guys or six girls doing like a bachelorette party or girl's reunion, that's when you start to be a bit more selective."

Rob Hanlon said one way to stop parties from happening at Airbnbs is to ensure the property is occupied by the owner.

"They have skin in the game because they're part of the community, and they're going to keep things under control," he said.

"But the minute you have ... a landlord who's not living in the residence, and in our case doesn't even live in the country, how do they enforce anything to do with the activities going on in that property?" 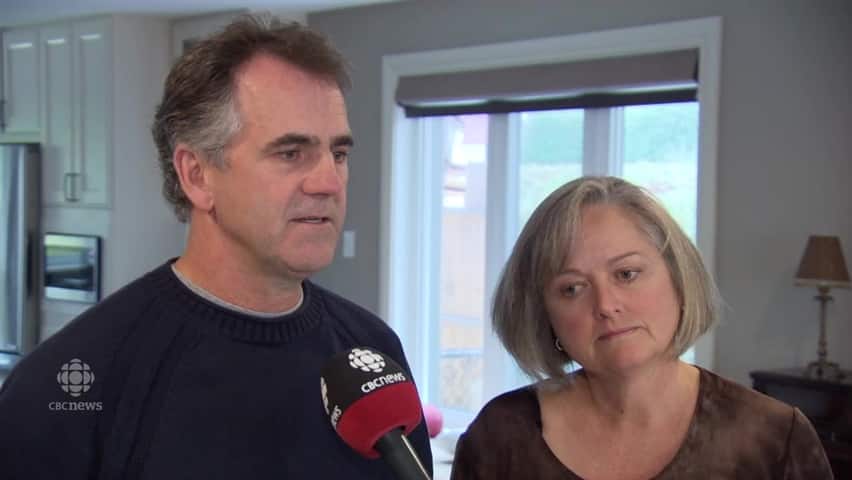 Last month, the City of Ottawa held consultations on short-term rentals. A report is expected this month.

A spokesperson for Airbnb said their CEO has asked the company to begin implementation of the new rules over the next ten days, which would also apply to rentals in Canada.