With a memoir due out Sept. 8, Olympian Clara Hughes granted her first interview to CBC News, telling The National's Adrienne Arsenault that she could have taken one secret to her grave. 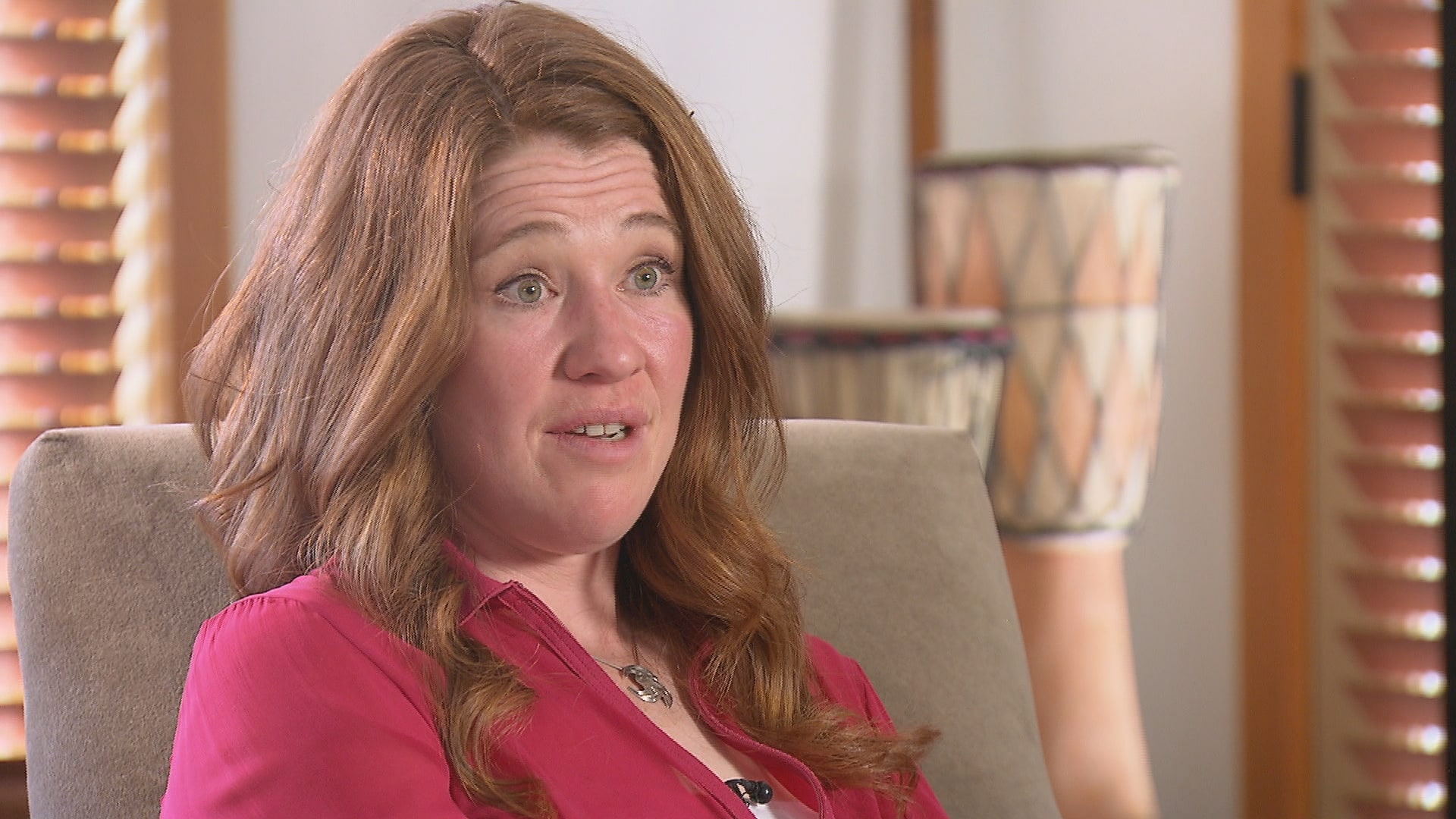 5 years ago
10:45
Olympian Clara Hughes reveals a 1994 doping infraction, an eating disorder and the secrets behind her smile in her memoir 'Open Heart, Open Mind'. 10:45

With a memoir due out Sept. 8, Hughes granted her first interview to CBC News, telling The National's Adrienne Arsenault that she could have taken the secret to her grave.

Instead, Hughes decided to risk harsh public judgement and open up about the 1994 incident.

She says a few months after cycling's world championships in Sicily, she got a call from Pierre Hutsebaut, Canada's national team director, telling her that her sample from the time trials had tested positive for the stimulant ephedrine.

"To this day, I don't know how that happened. I have never talked about it," she said. "I have no reason for it. I have no excuse for it. But it is real. And it makes me sick. It actually makes me sick because I know I didn't do anything, and it is so empty to say that 21 years later."

She insists she has no idea how the stimulant got in her sample. Nonetheless, at the time, she was given a three-month suspension in the off season and says she was advised to keep the matter to herself.

So she stayed quiet for nearly two decades, never talking about it, but often mulling over what might have happened.

Ephedrine doesn't materialize out of thin air. Hughes knows that. But she says she's always wondered if the positive result was a lab mistake or perhaps an act of sabotage.

"My bottle was on my bike when I went to the porta-john and I remembered going and leaving my bike there. Whether someone did something to my bottle, I will never know. Or whether something [happened] in the lab, I don't know."

Over the years, other athletes with positive drug tests have made similar claims, only to be greeted by howls of skepticism by the public and wider sporting world.

That seems to be the reaction Hughes is bracing for now.

"There is a huge risk" in talking, she says.

"I still actually don't know how to talk about this. But because I wrote this book, I did feel that I had no choice. Definitely. Maybe that's in some small way part of the motivation [for] writing this as well… finally being completely honest."

There is a lot of hard-to-read honesty in Hughes's book, which is entitled Open Heart, Open Mind.

Canadians may think they know the cycling and speed-skating phenomenon from just the stunning statistics of her career. For example, she is the only athlete in history to win multiple medals at the Summer and Winter Olympics.

But her book makes it clear there was so much more going on in her world. She writes how sport was a refuge from her alcoholic, verbally abusive father -- but that it didn't entirely save her.

In addition to acknowledging her doping infraction, Hughes reveals for the first time that she has an eating disorder, which she says has been linked to her documented depression.

"I have days where I feel like honestly I weigh 200 pounds. And I don't. But that's the way I feel in my body."

She says the cycling years were crushing for her psychologically. She writes that she never felt good enough or thin enough. Her anxieties were made worse by what she claims was persistent berating about her weight from a cycling coach.

Their relationship seems complicated. The coach helped her win medals, to be sure, but Hughes also thinks she learned to believe more in him than herself.

In the book, she recounts a moment after the 1996 Summer Olympics in Atlanta when the coach unleashed a barrage of expletives in front of other athletes simply because Hughes reached for a piece of cheese in the refrigerator.

"One of my teammates was there and she couldn't believe it when he said, 'Look at that f---ing piece of shit, that fat ass taking that cheese out of the f---ing fridge."

To Hughes, who was already feeling heavy and unhappy, those words cut deep. She eventually dropped the coach, writing a letter to say she was done.

"And he called me and said, 'I got your letter, you can burn in hell.' And he hung up."

Hughes admits she's concerned about how he will react to her memoir. She's also wary of her mom's response. Hughes didn't share the draft of the book with either her mother or her sister Dodie, who suffers from a serious mental illness.

Hughes's father died a couple years ago, and that's the only reason she says she was able to write freely about how his behaviour in particular hurt her over the years.

Nothing about what Clara Hughes has done in her career is easy, including taking the chance to open up with this book.

Cycling Canada said it was contacted by Hughes on Aug. 27 and told that she would be releasing a biography containing a revelation of a previously non-disclosed anti-doping rule violation.

"Cycling Canada cannot condone how this matter was handled at the time by any of those involved. Regardless of the practices of the day, Cycling Canada believes in full, fair and open disclosure of all doping related offences," the group said in a statement.