The town of Yarmouth, N.S. is renaming a street after former resident Jody Shelley later this month as it pays homage its homegrown NHL player.

Street to be renamed after Philadelphia Flyers enforcer 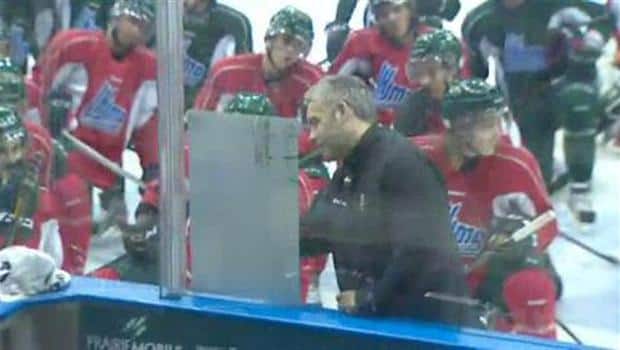 8 years agoVideo
3:33
NHL player Jody Shelley says his time on the Mooseheads was great preparation for the next level. 3:33

The town of Yarmouth, N.S. is renaming a street after former resident Jody Shelley later this month as it pays homage to its homegrown hockey star.

Mayor Pam Mood said she will officially declare July 13 Jody Shelley Day. Cottage Street will be renamed Jody Shelley Drive after the enforcer. The community's arena the Mariners Centre, will have its civic number will be changed to 45, Shelley’s number.

Shelley, who now laces up for the NHL’s Philadelphia Flyers, started playing minor hockey in Yarmouth. From there he went on to play with the Halifax Mooseheads in the QMJHL and the Columbus Blue Jackets, San Jose Sharks, New York Rangers in the national league.

He "will be recognized not only for his athletic achievements, but for his contribution to the citizens of this area through his involvement with the Yarmouth Regional Hospital Foundation," read a release.