Women who rely on a sex trade support centre in Halifax say resources at Stepping Stone have dropped off in recent years and they wonder where the money is going. 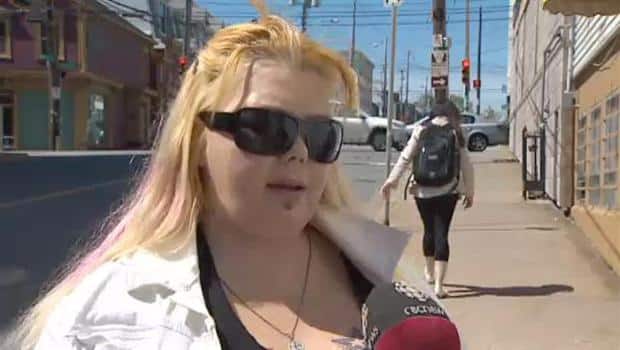 Women who rely on a sex trade support centre in Halifax say resources at Stepping Stone have dropped off in recent years and they wonder where the money is going.

The non-profit organization helps sex workers with everything from legal issues to housing.

Some of women at Stepping Stone have been working the streets of Halifax for more than a decade and have been using the non-profit’s services for just as long.

"Making sure we have a warm meal when we go down, coffee. Just the sisterhood of it all. Like we're close knit 'cause we've all been there," said Vicki Stepaniak.

Kim, who asked that her last name not be used, has been a regular at Stepping Stone since 2000.

She said she's passionate about the non-profit organization and its quest to help street workers be safe. But in recent months, Kim said she hasn't bothered going because of how it's being run.

Gone are the group counselling sessions and field trips.

"There have been a lot of programs over the years and over the last while that's been slowing down. So I had to step away for a while," she said.

"Everybody would come together, different programs. You'd get tons of different people going there, and getting connected with other organizations and I find that's slacked off over the years."

"It's sad because I miss my friends and that but I just wasn't getting any help when I needed it so I just decided not to engage at all," said Stepaniak.

The support centre lost its executive director earlier this month.

At the time, the Rene Ross said the decision was made to free up more money for programs.

The board declined to comment only saying Stepping Stones has been struggling financially for some time and the organization is in the process of restructuring.

Kim said she hopes that means more help on the streets.

"I'm thinking now, we have it now. The community will get back together again."