What the 2011 census says about Nova Scotia

Halifax remains the youngest region of a greying province. 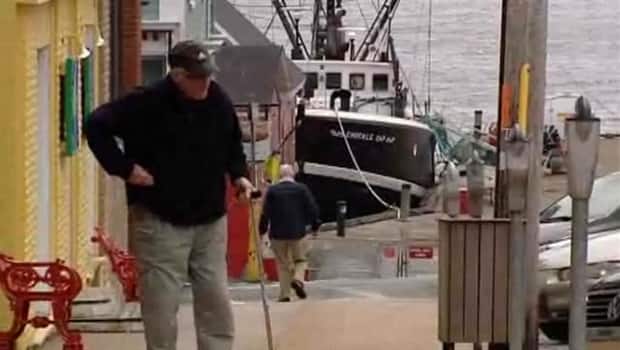 9 years agoVideo
3:00
Lunenburg had the highest median age among the main communities in N.S. in the census. 3:00

Halifax remains the youngest region of a greying province, according to Statistics Canada.

New census information released on Tuesday shows Nova Scotia has the highest percentage of senior citizens of all the provinces, but Halifax defies the trend.

Ng said without a vibrant economy, young workers head west for jobs. Yet many of those people return to the Maritimes when they retire.

"That actually adds up to an older population in the Maritimes," Ng told CBC News.

Lunenburg had the highest median age among the main communities in Nova Scotia: 52.8 years.

Senior citizens make up a third of Lunenburg's population

Lawrence Mawhinney, the 71-year-old mayor of Lunenburg, said living in the town can add years to your life. Senior citizens make up nearly a third of the town's population.

"I'm in that third, I'm proud of it and I'm very happy to feel invigorated by the sunlight that greets us usually every morning, or the bit of fog that drifts through this time of year," he told CBC News on Tuesday.

"I think there's a good feel to the community because you can get as involved as you want or also live as quietly as you may wish. That is a balance you don't always find in city life."

An aging population is a big concern when it comes to public policy, said Ng. It has a direct effect on everything from health care to housing.

"Ultimately we have to provide a vibrant economy and that's sustainable over a long time. Otherwise, people are less willing to move back just for a short period of time," Ng said.

He points to opportunities like the shipbuilding contract, which is supposed to create thousands of jobs.