Nova Scotia's agriculture industry was told Tuesday climate change will mean a wetter and warmer future with increasingly frequent extreme weather events, which is good or bad news depending on the crop you grow.

Climate change will be beneficial for growing some crops, unhelpful for others 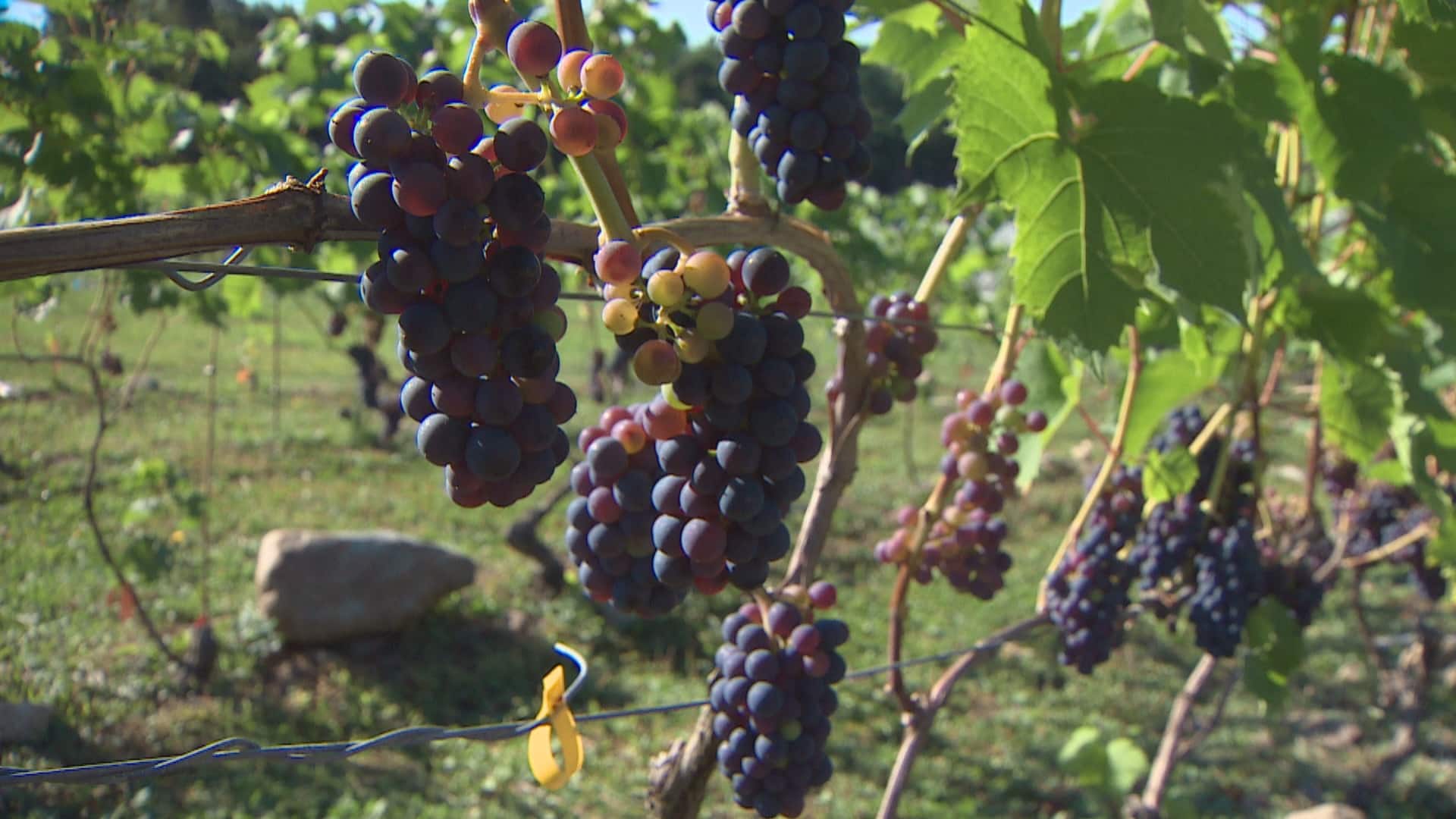 Nova Scotia's agriculture industry was told Tuesday climate change will mean a wetter and warmer future with increasingly frequent extreme weather events, which is good or bad news depending on the crop you grow.

"I think we have to reinvent technologies that maybe our grandparents or great grandparents would have been using on their farms, and at the same time we have to be doing cutting-edge science as well," Fraser said during a break at the Agriculture Minister's Conference underway in Halifax.

Fraser said old-school applications range from crop rotation, planting trees and hedgerows to buffer crops from wind, to planting strips of perennial grasses to trap nutrients before they get into waterways.

Selective breeding of plants and animals through genetic manipulation can make crops and livestock hardier and more tolerant to extreme events.

"We know with high certainty things are going to get a little wetter and a little hotter in eastern North America," he said.

"Where there is another high degree of certainty is an increase in extreme events: big storms, late frosts, these things that are real wild cards, black swan events, things that we really can't predict."

He said the agricultural industry needs a carrot and a stick from regulators, namely carbon pricing to make consumers and producers pay for the food system's greenhouse gas emissions, and policies that reward farmers for practices that improve the ecosystem.

Fraser appeared on a panel that also featured Olivier Humbrecht, a winegrower from Alsace, France, who detailed "massive" changes underway in the northeastern part of the country since the 1980s.

A winemaker's story from France

He told the conference temperatures have risen in Alsace, while rainfall levels have dropped.

This has made the grapes more susceptible to disease, and the harvest arrives much earlier.

Varieties once grown only in southern France, like Merlot and Syrah, are now or will be viable in Alsace.

Some cooler climate grapes are no longer grown.

"We don't see the curve changing direction yet, but I hope it will or we'll have the climate of southern Spain soon in our area," Humbrecht told CBC News.

He said the biggest challenge is dealing with extremes like heavy rainfalls being followed by weeks of extreme heat.

"What you do when it's very wet and you have a lot of water is completely different to when you are lacking water. In one, you try to evacuate the water, the other way, you try to keep that water and that change can be very abrupt," he said.

None of this is a surprise to Swiss-born Nova Scotia wine pioneer Hanspeter Stutz.

He pointed to the first-ever failure of the ice wine harvest in Germany in 2019 because temperatures failed to drop below the –7 C needed to press the grapes.

He said he sees signs of climate change in Nova Scotia.

"What we saw in the last two years, it's more and more unpredictable. It's these extreme situations," he said.

Stutz is referring to a brutal late frost in June 2018. It arrived days after a high temperature of 28 C set off a growth spurt in grapes, berries and fruit.

The damage was estimated at $34 million.

Like Humbrecht, Stutz said the onus is on growers to be even more attentive to how they manage vineyards.

In 2019, a concern in Nova Scotia was mould or mildew caused by wet weather.

"Unfortunately, perhaps we have to spray a little more than it was before," he said. "I mean, we know in areas in Europe they spray 15 to 18 times, [whereas] we spray two or three times."

Stutz said it's not all bad.

He said the window to ripen grapes, especially for red wine, is getting wider in Nova Scotia.

"In general, from the growing side, I think we are more or less on the profitable side," he said.