Police in Truro, N.S., have started wearing body cameras to record interactions with the public.

Police in Truro, N.S., have started wearing body cameras to record interactions with the public.

The police chief said it's partially a response to the global Black Lives Matter protests and partially to take advantage of improving technology.

He said Truro police weren't responding to a scandal, but thought they could proactively improve their policing.

"We figure this is a good time to try the project, for a few reasons — public safety, officer safety, as well as accountability and evidence gathering," Chief Dave MacNeil said Thursday.

His officers started wearing WatchGuard cameras last week. A small camera is attached to the front of the uniform. It's connected to a dash camera and both automatically turn on when an officer hits the lights and siren.

"Our officers have been telling people, 'Listen, for your safety and mine, I have a body camera on,' and it's been an interesting dynamic, too, because people that know they're being recorded, their behaviour tends to improve," MacNeil said.

When officers return to headquarters, the device transfers the footage to a server kept in the station.

Kentville police officers have been wearing body cameras for a few years. They use Axon cameras, which store the videos on a remote server that officers can access at the station.

Kentville officers manually turn their cameras on any time they're responding to a call.

Deputy Chief Martin Smith said they don't use them in hospitals, or if someone asks them to stop recording in a private home.

They follow the same rules that apply to members of the public, who also have the right to record anything in public — including their own interactions with police.

"They're very beneficial in a lot of ways," he said. "For any criminal investigation files we do that go to court, they give an accurate picture of what's taken place. We've used them in dealing with impaired drivers. We actually have the footage of the person when we're speaking to them, we can hear their voice if it's slurred speech or they're unsteady on their feet.

"We can get on the stand and describe what someone's doing and how they're acting, but having that video to go along with it really helps that way."

Smith said videos have been used to clear up disputes, and as evidence in court cases. For example, one person complained an officer had used excessive force during an arrest. Police played them the video and the person dropped the complaint.

Kentville police started a pilot project in 2015 and made the cameras permanent in 2018. Smith said the main disadvantage to the body cameras is the cost of buying and operating them.

When videos are used as court evidence, one of a few designated police staff may have to blur the faces of people caught on camera, but not involved in the incident. Smith said that can take time.

Truro police will end their pilot project in the fall and decide if they want to make the body camera a permanent part of the police tool kit.

Halifax's police board is considering getting body cameras for officers. The RCMP has said it will begin to equip some officers with body cameras. 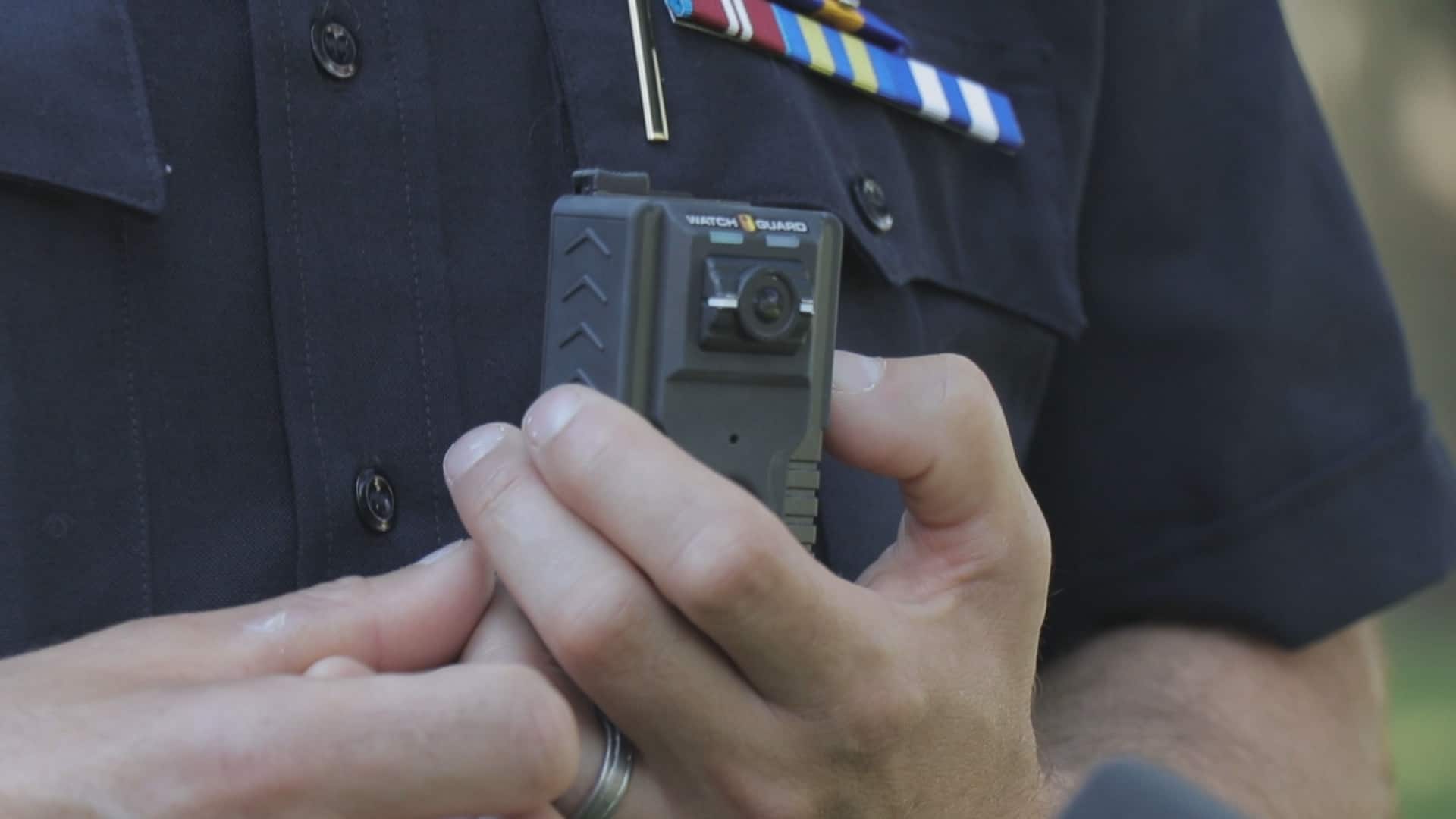