The story behind the national anthem of the Mi'kmaq

Information Morning's Mi'kmaw culture columnist explains why the song is sacred to the Mi'kmaq.

The Mi'kmaw Honour Song will be an important part of the opening ceremonies at this summer's North American Indigenous Games in Halifax.

You may have heard it already at a gathering, community event or in a classroom.

Mi'kmaw educator Trevor Sanipass from Eskasoni in Unama'ki (Cape Breton) said the sacred song is a powerful reminder to be proud of who you are and where you come from. 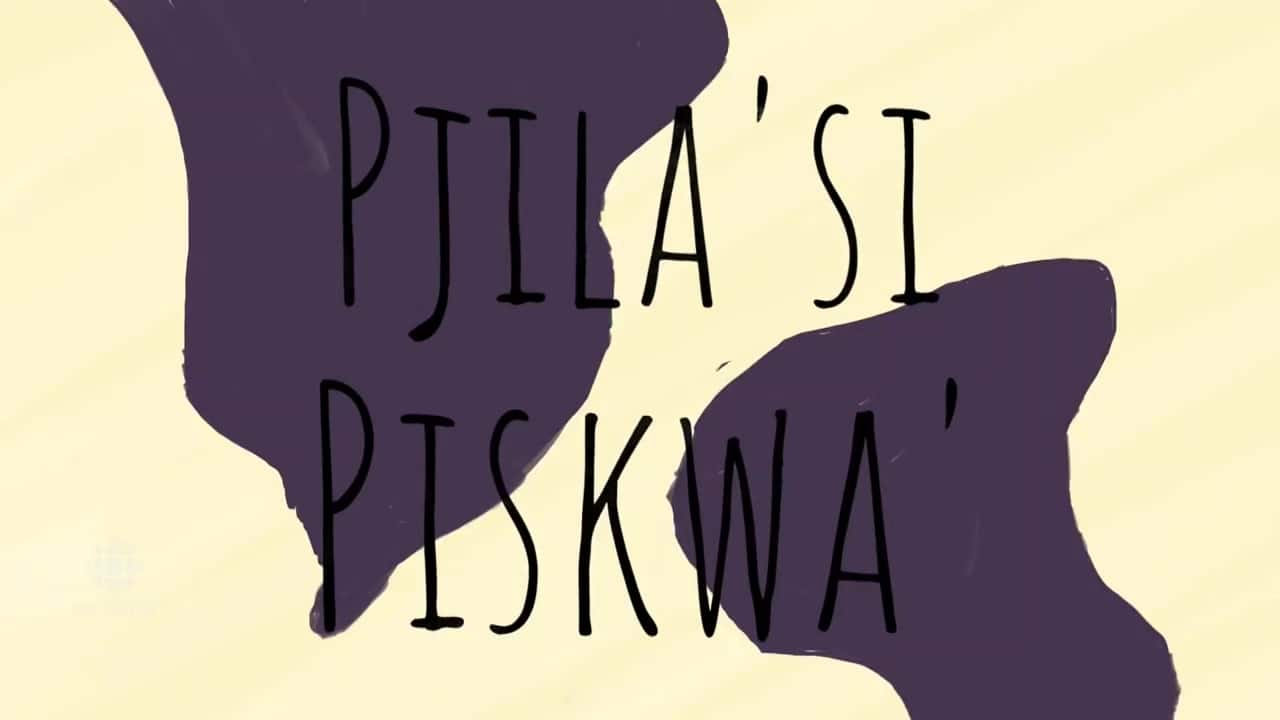 9 months ago
0:52
Trevor Sanipass shares the meaning behind the words pjila'si and piskwa' in the latest instalment of his column with CBC's Information Morning. 0:52

Sanipass called the Honour Song the national anthem for the Mi'kmaq.

It can be sung by one person with a hand drum or a larger group of drummers, he said.

Sanipass said in some cases it's OK to film or record the Honour Song, but not always. He advises people to listen and take direction from those who are sharing the song.

"I encourage everyone to go to powwows and even the [The North American Indigenous Games] this July because you will definitely, no doubt, hear this song," he said.

Listen to the Honour Song on Information Morning Nova Scotia.