Trans fats are fading from the Canadian food supply, but they’re still slow to disappear from supermarket shelves in Nova Scotia.

Some bakers say there isn't a good alternative

Trans fats are fading from the Canadian food supply, but the unhealthy fat is still showing up on supermarket shelves in Nova Scotia.

A CBC review of grocery stores around the Halifax region last month found a number of products that exceeded recommended trans fat levels.

One of those products was a pound cake in a Halifax grocery store made by Glace Bay bakery McFadgen's. The cake's trans fat levels are more than five times Health Canada's recommended maximum, which is five per cent of total fat.

Owner Darren McFadgen said butter is too expensive to use in all the bakery's products, and other trans fat-free options have been "a disaster."

"We were doing a test batch of products [with trans fat-free shortening] and we ended up with, I think it was 5,000 or 6,000 pound cakes, they went right to the bears at Two Rivers Wildlife Park," he said.

Trans fats also appear in products made by Purity and West Tower Bakery in Newfoundland, Mrs. Dunster's in New Brunswick and Snairs (which is also owned by Mrs. Dunster's) in P.E.I.

Grocery stores also produce products that contain high levels of trans fats, including a Signal brand margarine made by Sobeys in which trans fats are 31.5 per cent of the total fat. Health Canada's recommended maximum for margarine is two per cent.

Mrs. Dunster's and Sobeys did not respond to requests for comment.

"We see an increased cardiovascular risk and that's the main thing we're worried about," said Kate Comeau, spokesperson for Dietitians of Canada.

"The other thing we see is increased risk of all-cause mortality, so the more trans fats you're consuming, the higher the risk of death in a certain period of time."

Responding to consumer pressure, most large food producers have already eliminated trans fats from their products; as much as 95 per cent of packaged food is now trans fat free, and many restaurants have moved away from trans fats in their products and for cooking oil.

Comeau said although trans fat levels have declined significantly in recent years, Canada-wide monitoring, which has not been carried out since 2009, is important in making sure that reductions continue.

Comeau also said education is needed to make sure that small businesses and consumers are aware of the risks of trans fats — and how to avoid them.

"It's a small change you can make at home or in your purchasing that can have an impact on your health," said Comeau, and unlike many other dietary recommendations, "it's a fairly undisputed one." 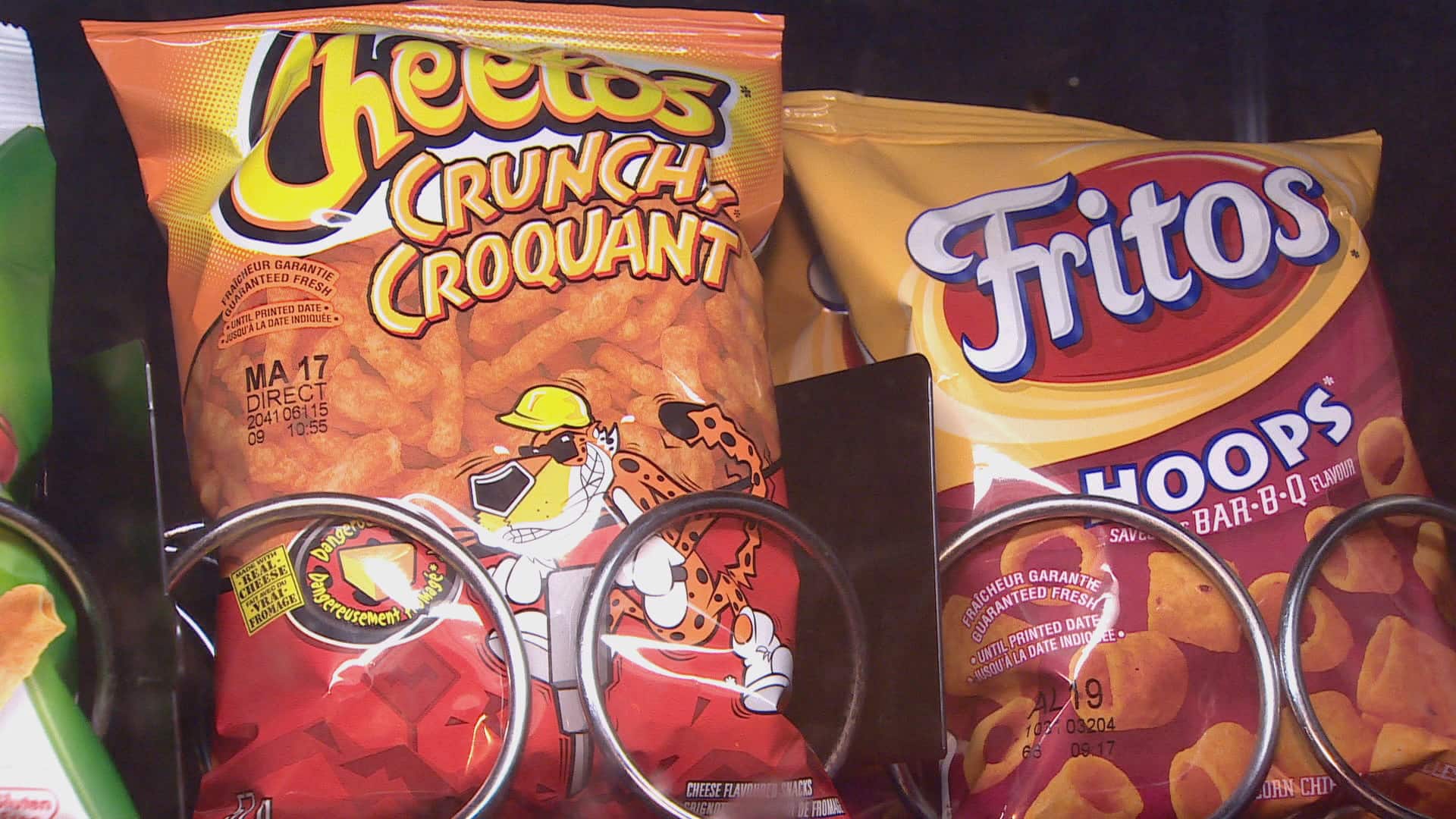 Trans fats: Why they're still in Canadian food

4 years agoVideo
2:02
The Conservative government moved to ban trans fats years ago. But then it dropped the matter 2:02
CBC's Journalistic Standards and Practices|About CBC News