About 25 of town hall's 30 employees will work from home during the so-called "circuit breaker" from Jan. 4-15.

Amherst, N.S., is asking most of its employees at town hall to stay home for two weeks after the holidays to reduce the risk of COVID-19 and other illnesses spreading.

About 25 of town hall's 30 employees will work from home during the so-called "circuit breaker" from Jan. 4-15.

"It's inevitable that there will be increased activity and folks picking up the cold or the flu or, heaven forbid, COVID-19 and dragging it back to the office," CAO Greg Herrett told CBC Radio's Maritime Noon on Tuesday.

Herrett got the idea for the two-week break from Quebec Premier François Legault who asked Quebecers to quarantine before and after Christmas in exchange for loosening gathering restrictions over the holidays. 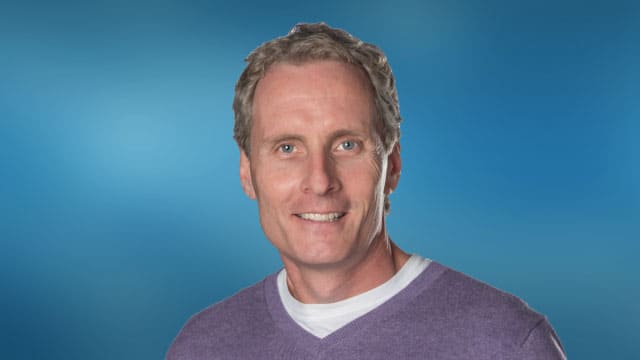 Maritime Noon53:01Town of Amherst plans for a "circuit breaker" in early January, update on Covid testing in PEI, phone-in on marking the holidays during a tough year
We talk with Amherst town CAO, Greg Herrett, about a two week "circuit breaker" among its workers in early January. We hear an update on long waits for Covid testing in PEI and on the phone-in: How has it been a challenging year...and how do we make meaningful memories this holiday season? Our guests are Roy Ellis & Leah Parsons 53:01

Legault later walked back that plan as cases of the virus surged, saying gatherings in the province's red zones won't be allowed.

Herrett said while town staff have done a good job of abiding by public health protocols, he anticipates some "slippage" over the holidays.

"I think there's a realization that surely there would be some increased level of activity and we're just trying to reduce the risk that that brings," he said.

He said even though there are few cases of the virus in that area of the province right now, the community has been extra careful due to its close proximity to the New Brunswick border.

Employees who will be working from home have been outfitted with the technology they need to do their jobs much like they were during lockdown in the spring, Herrett said.

But he added that some town services may look different in early January.

"We're open 8:30 to 4:30, five days a week here at town hall, and I suspect that we might have to cut that back by a couple of hours a day just to provide lunch-hour coverage for the few folks that will be here to still meet people who want to pay their taxes or have an inquiry," he said.

He said staff who work outside town hall, such as in the public works department or first responders, won't be part of the circuit breaker.

Staff who are working from home will still be available by phone and online, he said.

"We hope to be able to continue to provide all of the municipal services that we have been, just perhaps on a different platform," Herrett said.

Staff have been receptive to the idea, Herrett said, and he's encouraging other businesses to follow the town's lead and impose a similar work-from-home policy around the holidays.